Where To Watch Shop Store Contact
Home / Stories / This classic TV character actor played hundreds of roles and was childhood friends with author John Steinbeck
Did you know?

He even inspired one of Steinbeck’s novels. 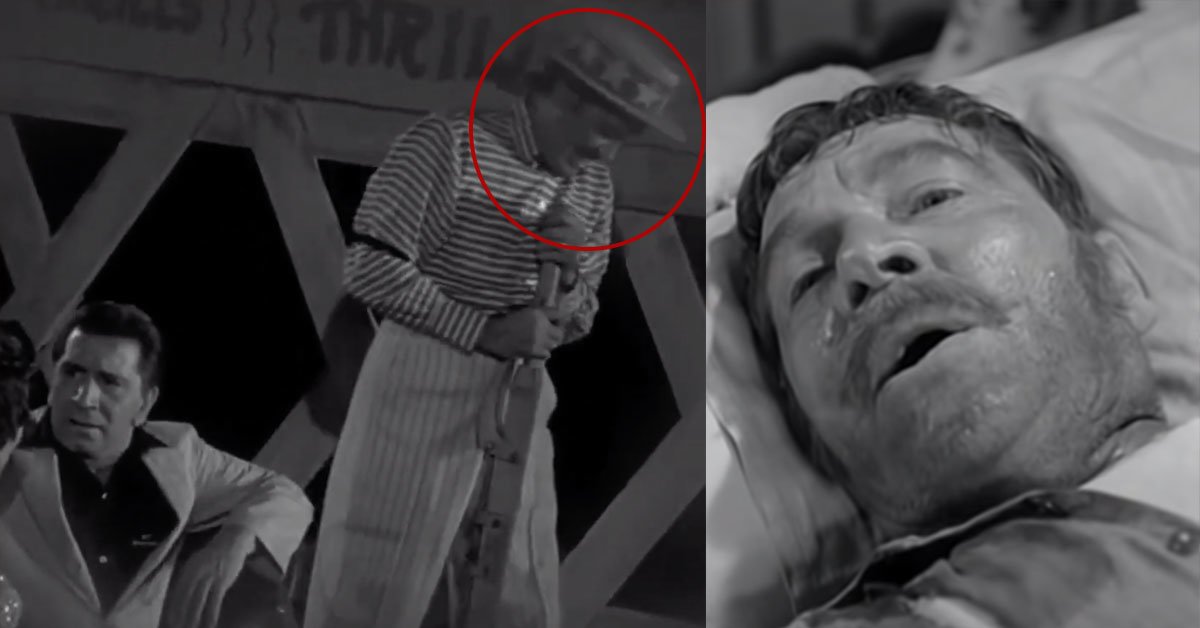 There are many classic TV stars who still shape popular culture to this day. Whether it's actors who have continued thriving careers like Henry Winkler and Ron Howard or icons like Lucille Ball, whose legacy inspires younger generations not only as a performer but as a creator and producer as well.

With so many big names, it's easy to overlook the actors who didn't get top billing. They were in just as many great episodes of television, if not more, and the shows we love wouldn’t be the same without their supporting contributions. They also have equally interesting stories.

One actor any classic TV fan has more than likely seen but probably doesn't know is Max Wagner. He most often played background or bit parts which went uncredited and are labeled on IMDb only as “townsman” or “barfly.”

He was an extra in notable episodes like "The City on the Edge of Forever" from Star Trek and "Perchance to Dream" from The Twilight Zone. 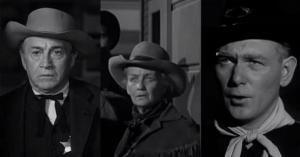 In The Rifleman episode "Blood Brother," Wagner plays a small but important role as an injured man, John Stoddard, that Marshal Micah Torrance recognizes from his past. Micah is overcome with hate and even tells Lucas it's okay to let the man die. Eventually, Micah reveals the backstory and confronts Stoddard on his deathbed. It's a powerful story of hate, forgiveness and promises kept.

Wagner immigrated to the U.S. from Mexico as a child in 1912. His family settled in Salinas, California where young Max became friends with a neighbor boy named John Steinbeck. In a 1975 recording made for the Salinas Public Library, Wagner recalled, "We used to play pirate and what have you, you know. John would be the captain." Wagner continued that Steinbeck "was a sharpie all the time — he'd tell stories."

They stayed friends into adulthood and Steinbeck, remembering he and Wagner riding around the neighborhood on horseback, was inspired to write his early novel The Red Pony. Steinbeck went on to write American classics like The Grapes of Wrath and East of Eden.

While Wagner never achieved the same level of fame, he never went hungry. Starting in silent films, he worked steadily (sometimes in Spanish) until his death in 1975. Eagle-eyed viewers can spot him in everything from The Man Who Shot Liberty Valance to Young Frankenstein. His most regular TV work was in Gunsmoke, appearing (uncredited) in 95 episodes of the long-running western. 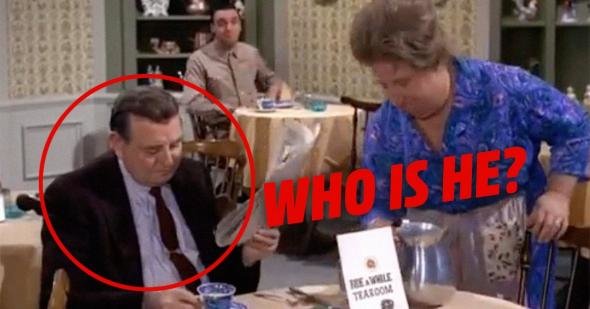 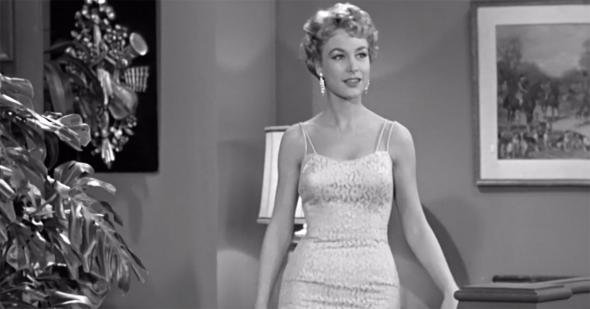 Did you know?
Barbara Eden made her sitcom debut on I Love Lucy wearing a dress bedazzled by Lucy herself
Are you sure you want to delete this comment?
Close

PortelaJ 27 months ago
Hey MeTV (shouting)! Why two repeat episodes on Monday and today? You showed these last week. Need me my Gunsmoke fix. Stop dropping the ball. Have a safe day
Like Reply Delete

Or drag a file here to upload
texasluva 27 months ago
I know this man had lots of unaccredited scenes on movies and TV episodes. His IMDb resume has a whopping 444 credits to his name. He was sort of like the Invisible Man. Photo's hard to come by. One below is with Edward G. Robinson. He got around the block just not noticed so much. Throwing in Invaders from Mars also. I think I remember seeing him in that. .
Like (1) Reply Delete