America’s #1 Classic Television Network
Find your local MeTV station
Where to watch
See when your favorite shows are on
See schedule
Personalize MeTV.com to follow your favorite shows
Free sign-up
Shop your favorite shows in the MeTV Store
Shop Now
Home / Stories / Children’s TV icons Sid and Marty Krofft finally got a star on the Hollywood Walk of Fame
News

The star is fittingly located in front of a toy store. 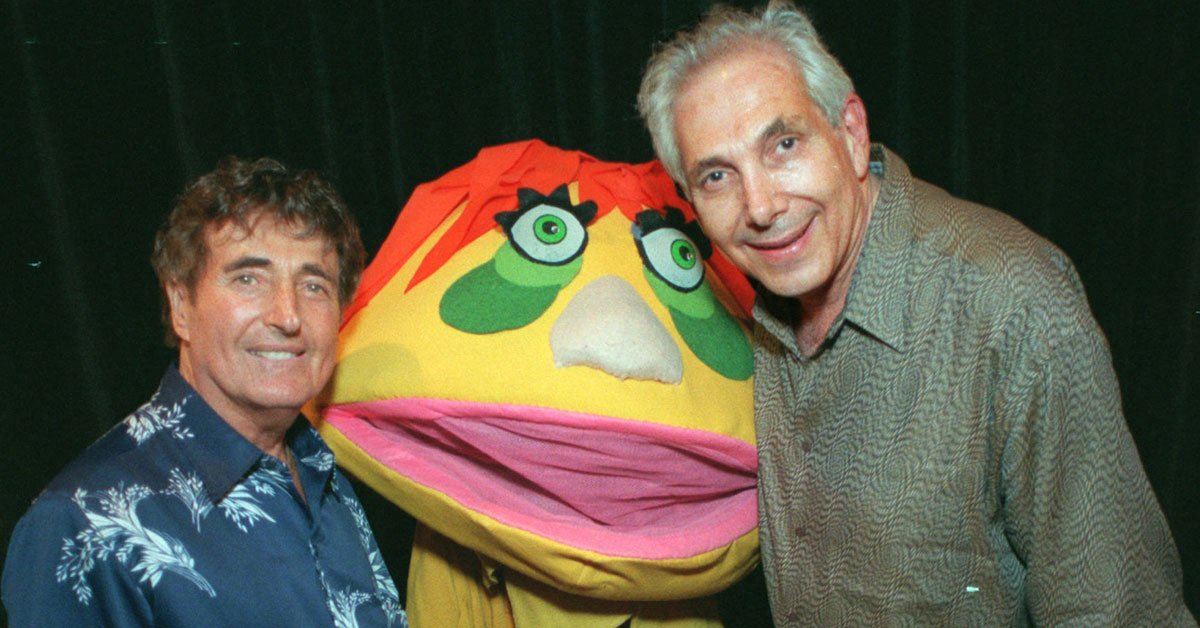 Anyone who grew up in the 1960s or '70s has fond memories of the work of Sid and Marty Krofft. Shows such as H.R. Pufnstuf, Sigmund and the Sea Monsters and Land of the Lost brightened the childhoods of millions of kids during that period.

At last, the Hollywood Walk of Fame has awarded the Krofft brothers a star. The star is rather appropriately located right in front of the Funko toy store on Hollywood Boulevard.

Born in Montreal, Canada, the Krofft brothers got their start in American television in 1968 on the Hanna-Barbera show The Banana Splits Adventure Hour. The show was a hit and from that success they created their first original show, H.R. Pufnstuf.

It starred a bright yellow dragon which was a human-sized puppet costume originally created for the Hemisfair '68 World’s Fair in San Antonio.

From then on, the Kroffts produced some of the most beloved and inventive children’s shows of the last 50 years. They also worked on variety shows like Donny & Marie with Donny and Marie Osmond.

Sid and Marty Krofft (90 and 82, respectively) continue to create shows for today’s children including a remake of Sigmund and the Sea Monsters for the Amazon Prime streaming service. Their names are now etched alongside so many other pop culture icons and deservedly so!

VaughnBaskin 13 months ago
The Krofft Brothers has come a long way after all these years!
Like Reply Delete

RobCertSDSCascap 14 months ago
Now, in their honor, destroy every copy of that disgusting Banana Splits
horror movie!
Like Reply Delete

VaughnBaskin RobCertSDSCascap 13 months ago
Uh it wasn't the Krofft brothers Rob, is was a horror movie director that did made The Banana Splits into slashers.
Like Reply Delete

RobCertSDSCascap VaughnBaskin 13 months ago
One of them (or both) okayed it.
Like Reply Delete

MarkSpeck 14 months ago
I still find it hilarious that H.R. Pufnstuf appeared in a CHiPs episode, getting stopped by Jon and Ponch!
Like (2) Reply Delete

VBartilucci 14 months ago
Has nobody got pictures? I've been dying to know if Billie Hayes (or any Krofft alumni came to the ceremony.
Like (1) Reply Delete

RobCertSDSCascap VBartilucci 14 months ago
Sadly, I was not invited.
Like (2) Reply Delete

Barry22 VBartilucci 14 months ago
Freddy The Flute was there, but he was in a wheelchair.
Like (1) Reply Delete

RobCertSDSCascap Barry22 13 months ago
They say he still plays.
Like (1) Reply Delete

VaughnBaskin Barry22 13 months ago
Boo! Freddie Flute is alive and is feeling healthy and you know it!
Like Reply Delete 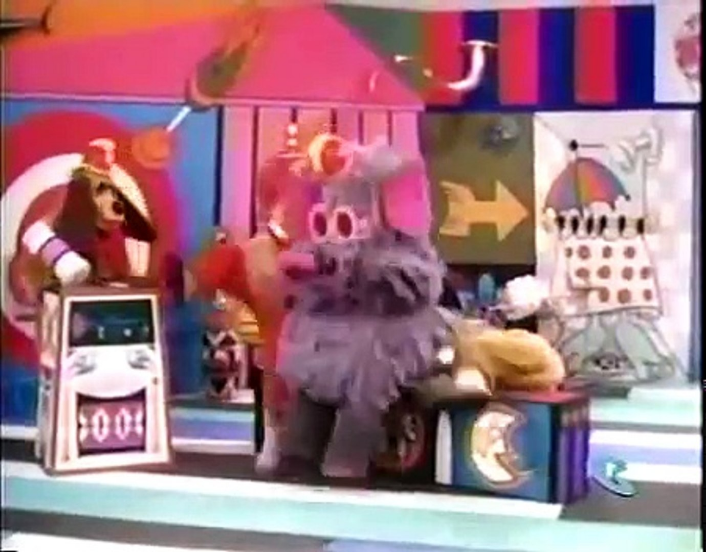