Dennis Weaver was flattered so many fans thought the fake limp was real. 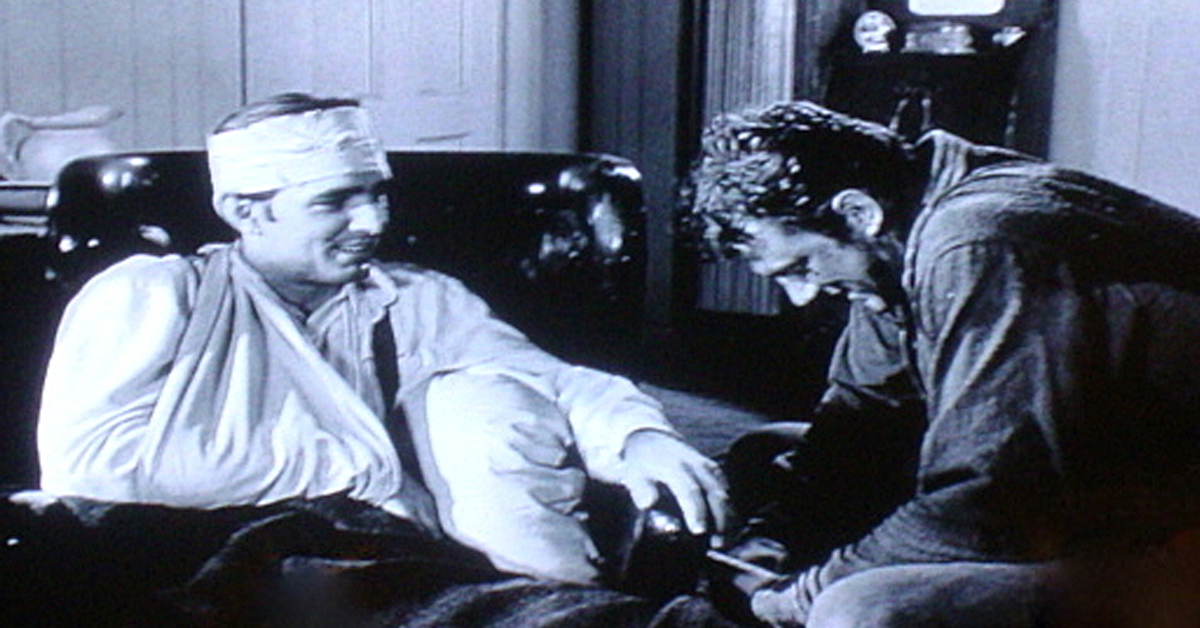 In the third season of Gunsmoke, there's a worrisome episode titled "Never Pester Chester" in which Chester Goode gets dragged by two men to the point of near-death.

For Gunsmoke fans, Chester has always been a sympathetic character, primarily because he walks with a limp caused by a stiff right leg.

Actor Dennis Weaver famously added this limp as a character element before he even auditioned. Then, when he got the role, he had to train himself to convincingly walk with the limp, climb stairs with the limp, ride horses with the limp — do everything with this limp.

Weaver told the Los Angeles Evening Citizen News in 1957 that he chose to limp with his right leg because his left leg was stronger.

As a teen in high school, Weaver had set records in football and in track and field, and his left leg was the one he used to jump off with.

He knew if he was going to be able to mount a horse, he would need that left leg to propel him up to the saddle. 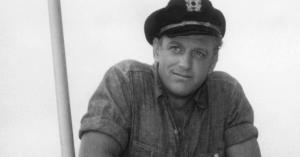 Did you know?
James Arness was a bit of a beach bum before Gunsmoke

He said in order to ride the horse, "You have to grip with one leg. And that's hard to do with a single leg unless you are really in good shape."

Luckily, Weaver was in really good shape, and he pulled off the limp so well that hundreds of fans wrote in letters asking if the limp was real.

In 1957, a Gunsmoke fan named Jane Mucke wrote into a TV column called "Please Ask" to set the record straight.

She asked the columnist to ask Dennis Weaver directly: "Are you really lame, or is the limp you use playing Chester Goode in Gunsmoke an act? If you are lame, how did I happen?"

And she got her response!

"No, I'm not really lame. His stiff leg is just a character touch, thank goodness. However, I still get hundreds of letters asking if the limp is real. This is rather flattering to me as an actor."

Sometimes, though, Weaver said that the fans wrote letters where they just assumed that the limp had to be real.

"Some people don’t even ask, they just assumed I have a bad leg," Weaver said. "One nice lady wrote and told me she thought it was wonderful that CBS had given a disabled veteran a chance." 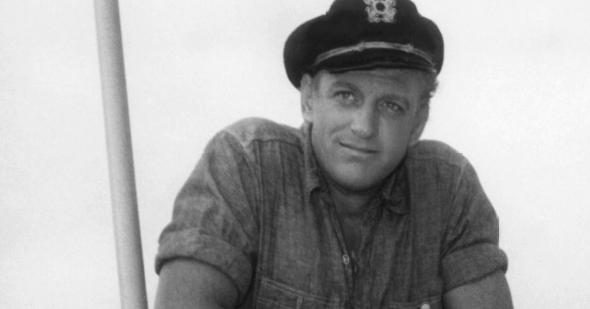 Did you know?
James Arness was a bit of a beach bum before Gunsmoke 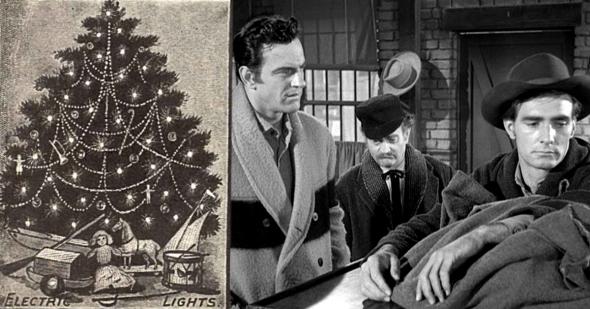 Christmas
The Gunsmoke cast reunited at Christmas in 1977 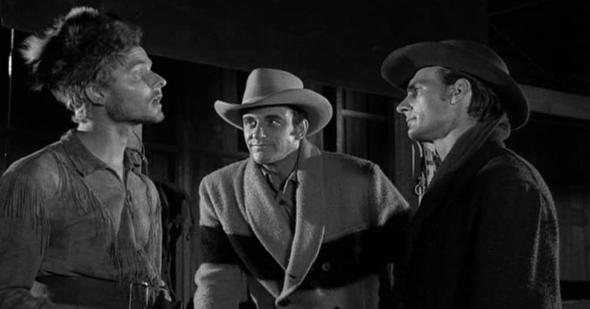 Did you know?
Chester’s brother in Gunsmoke was smarter than he looked and the actor who played him was a prodigy ‘Quiz Kid’ on the radio
Are you sure you want to delete this comment?
Close

gmail 3 months ago
I read once that Dennis Weaver was a Navy Fighter Pilot flying Vought F4U Corsair off of a carrier. Hard to imagine.
Like Reply Delete

justjeff 4 months ago
"Never Pester Chester" was one of the many Gunsmoke radio scripts adapted for a TV audience...
Like (1) Reply Delete

MrsPhilHarris justjeff 4 months ago
That’s true. Some nights when I don’t know what to listen to I play one of the OTR sites that have the mash-ups of different shows. This episode was part of one I listened to but I think I fell asleep before it ended because I don’t remember the ending. 🤔
Like Reply Delete

bagandwallyfan52 4 months ago
Also Walter Brennan AKA Amos
McCoy on The Real McCoys had
A limp.Was his limp real or fake?
Like (3) Reply Delete

davidknol bagandwallyfan52 4 months ago
Brennan was character based as well. 😉
Like Reply Delete