America’s #1 Classic Television Network
Find your local MeTV station
Where to watch
See when your favorite shows are on
See schedule
Personalize MeTV.com to follow your favorite shows
Free sign-up
Shop your favorite shows in the MeTV Store
Shop Now
Home / Stories / Chester’s brother in Gunsmoke was smarter than he looked and the actor who played him was a prodigy ‘Quiz Kid’ on the radio
Did you know?

Actor Robert Easton was also a master of accents and became one of the most prolific dialect coaches in Hollywood. 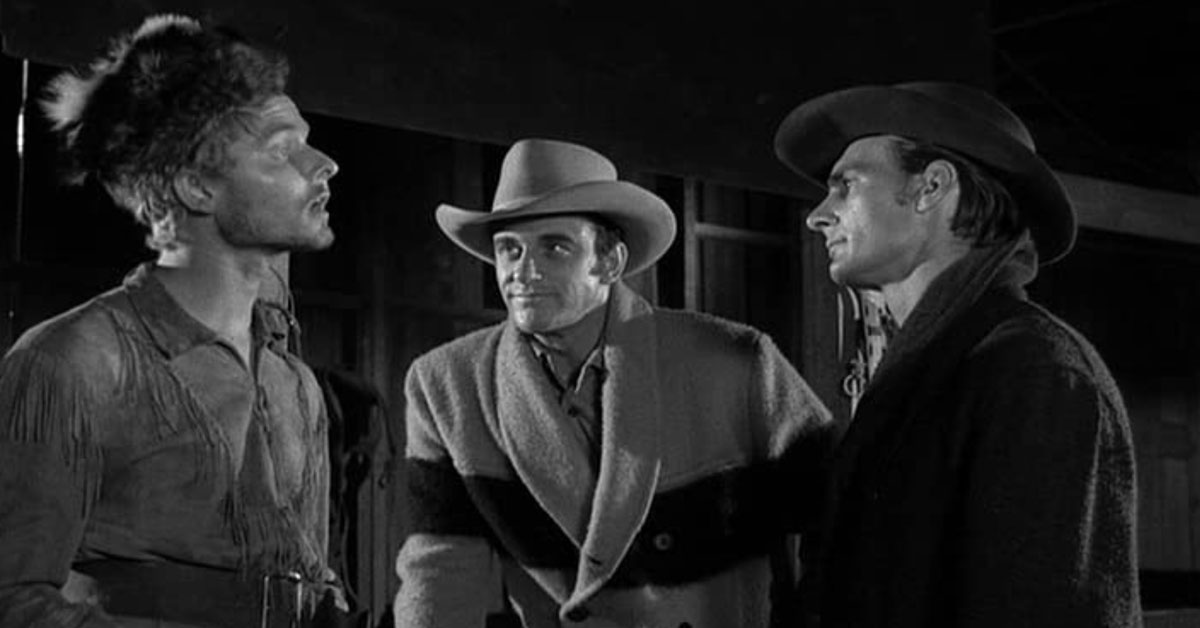 In the 1964 movie musical My Fair Lady, a phonetics professor named Henry Higgins bets that he can turn Audrey Hepburn’s cockney girl into a proper lady fit for high society. Higgins is a rigorous tutor, demanding the exact accent and inflections he needs to win the wager.

When some of Hollywood’s biggest stars needed to perfect a specific speaking style, they would often turn to one man: Robert Easton. The dialect coach was a master of accents. He was even called “the Henry Higgins of Hollywood.”

Easton’s eventual career in speech coaching was no accident. He grew up with a stutter and paid much closer attention to the way people talked than most kids. He was born in Wisconsin but moved to San Antonio when he was seven. The slower Texas drawl intrigued him and changing his speech pattern helped to get over the stutter. 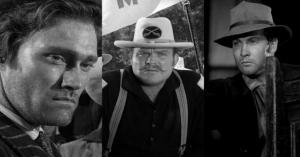 He became so well-spoken, he toured the country on the popular radio show Quiz Kids throughout the 1940s. The program, which became a TV gameshow in the 1950s, involved a panel of high-IQ kids answering tough questions sent in my listeners.

Easton transitioned to acting in his twenties. He appeared in Mayberry in the episode “Irresistible Andy” and in Perry Mason “The Case of the Wrathful Wraith.”

His natural Texas inflection made him a perfect fit for Westerns. One of his first TV roles came in the early Gunsmoke episode “Magnus.” Easton played the title character, Chester’s wild and “uncivilized” brother.

When Magnus Goode comes to Dodge City for Christmas, Chester can’t help but worry he won’t fit in. Despite his backwoods ways, Magnus proves more than capable of handling himself in the city by the end of the good-natured episode.

Not wanting to be typecast as a hillbilly, Easton married an Englishwoman named June Grimstead and the two moved to London in the 1960s. Easton studied phonetics at University College and rediscovered his talent and ear for language.

When he returned to Hollywood, his speaking skills impressed costars so much he was able to start a side business as a dialect coach. It soon became his main gig, working with A-listers like Robin Williams, Patrick Swayze, Forest Whitaker and Robert Duvall.

Easton even worked outside of show business, helping a lawyer from New York who was struggling to win cases on the west coast. Easton coached the attorney to slow down and use a friendlier tone and sure enough, he fared better in front of California juries. 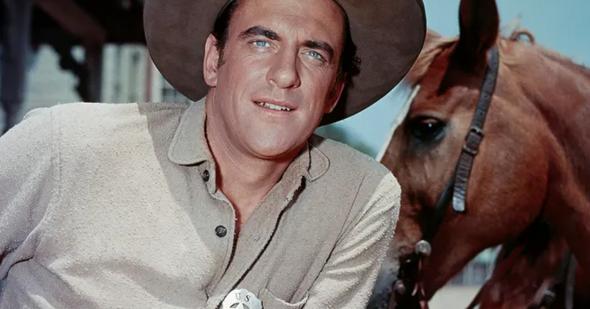 Out of nowhere, James Arness gifted his $2 million ranch to kids 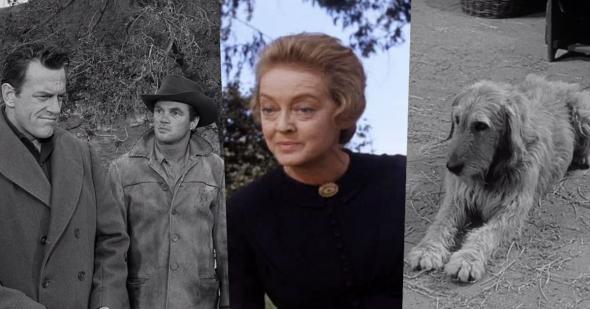 These are the top 10 episodes of Gunsmoke according to IMDb — which one is your favorite? 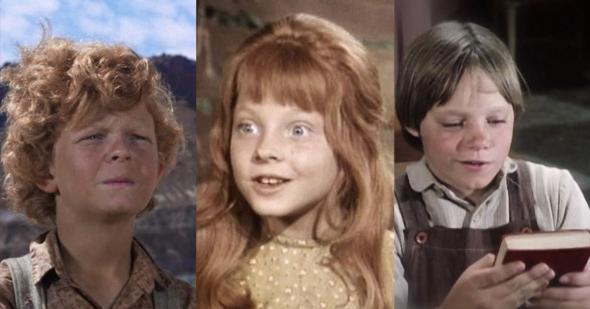 9 Gunsmoke actors who were born after the show was already on the air
Are you sure you want to delete this comment?
Close

MichaelJF 4 months ago
He also coached Al Pacino for the role of Tony Montana in Scarface.
Like Reply Delete

OldTVfanatic 5 months ago
Robert Easton was also the voice of Phones, the communication officer, and the villainous minion X-20 on the Gerry Anderson Supermarionation series Stingray, as well as the High Klingon Judge in 1991’s Star Trek VI.
Like Reply Delete

Runeshaper 5 months ago
When you're good enough to coach Robin Williams, Patrick Swayze, Forest Whitaker and Robert Duval, you're golden! (-:
Like Reply Delete

Mike 5 months ago
I wonder if the owners of The Tonight Show archives have held on to Robert Easton's many appearances with Johnny Carson.
Easton was always a hit with Johnny and the audience with his demonstrations of how words sounded in different parts of the country and the world.
I sure would love to see some of those spots again some time ...
Like (1) Reply Delete

F5Twitster 5 months ago
"His natural Texas inflection made him a perfect fit for Westerns."

Earlier in the article it was stated quite plainly that that Texas drawl wasn't natural at all: he deliberately adopted it after his family moved to Texas when he was seven.

LoveMETV22 F5Twitster 5 months ago
Seems they are referring to inflection, drawl and accent as separate terms with separate definitions. You read it however you wish to.
Like Reply Delete

harry 6 months ago
Chicago and yours family
Like Reply Delete

WilliamHogan 6 months ago
One of Easton's radio roles was playing Fibber McGee's next door neighbor Les on the 15 minute episodes of Fibber McGee and Molly.
Like (1) Reply Delete

Catman 6 months ago
The Wikipedia article on Easton is worth reading. He had a 100,000 (yes, one hundered thousand) volume personal library with material dating to the 1500s. Married to the same woman for 44 years until she passed away.
Like Reply Delete

KJExpress Catman 6 months ago
Thanks for the tip. I'll have to check it out. I can't imagine owning that many books. I've had to move three times in the past nine years and each time I got rid of some books. It was just too much to keep packing and unpacking them. 😓
Like (1) Reply Delete

KJExpress CaptainDunsel 5 months ago
I understand how you feel, but it was done out of necessity. They were all donated and many of them went to library book sales, so I know they will have found good homes. It's tough when you have to downsize. 😕
Like (2) Reply Delete

Catman 6 months ago
Great story, but "his natural Texas inflection" was not natural if he taught it to himself after moving to Texas from Wisconsin.
Like (1) Reply Delete

MrsPhilHarris 6 months ago
That is quite interesting.
Like Reply Delete