The biggest stars of the 1970s came back to television last night. 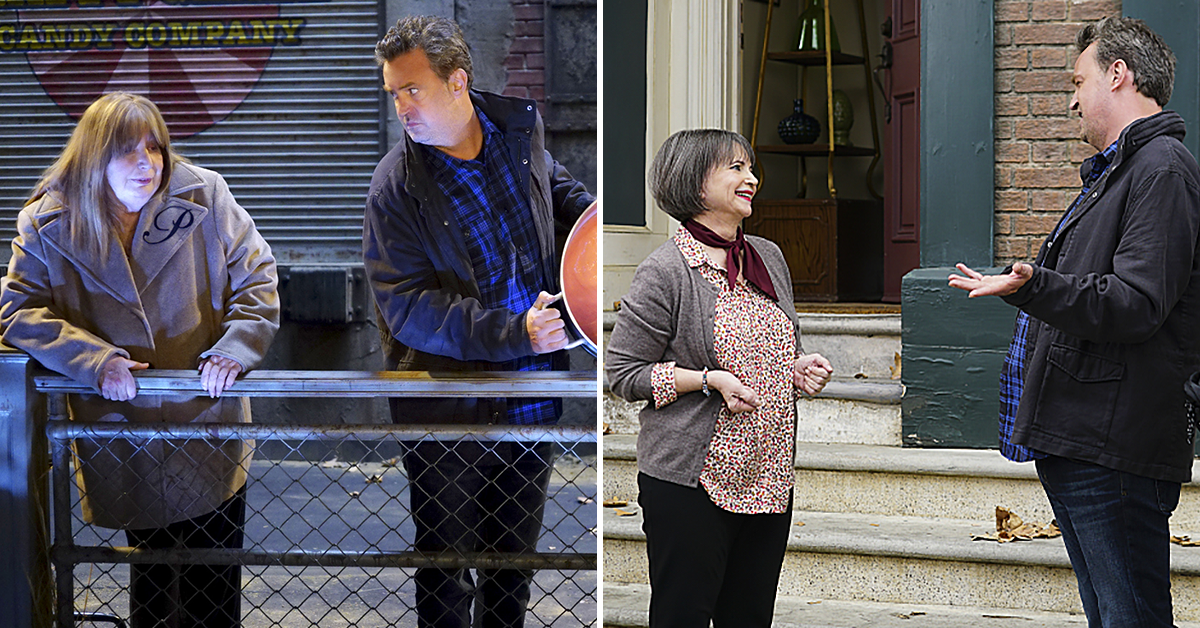 When Garry Marshall passed away last July, it seemed like no tribute would be fitting enough for a man who made some of the most beloved television shows and movies of all time.

Last night, Marshall finally received the homage he deserved with an entire episode of The Odd Couple dedicated to him. The episode, "Taffy Days," paid tribute to the legendary television icon by reuniting several actors from his hit shows of the 1970s.

Marion Ross, Don Most, Anson Williams and Ron Howard from Happy Days; Cindy Williams and Penny Marshall from Laverne & Shirley; and Pam Dawber from Mork & Mindy all appeared in the episode to honor the man who changed their lives forever.

Executive producer Bob Daily said the show originally wanted to do something simple like a title card to memorialize Marshall, but quickly realized it wasn't sufficient.

"The more we thought about it, we thought, 'Garry devoted his life to making people laugh, so rather than doing a little short, sad card, let's try to do something we hoped Garry would have appreciated - both heartfelt and just a fun, silly episode,'" Daily told the New York Post.

See Also: 6 influential actors and directors we wouldn't have today without Garry Marshall

The episode featured Walter on a mission to find his late father's business partner to help scatter his ashes behind a candy factory he used to own.

Marshall developed the original The Odd Couple in 1970 and served as an executive consultant on the new version starring Matthew Perry and Thomas Lennon.

Take a look at who stopped by last night's star-studded episode: 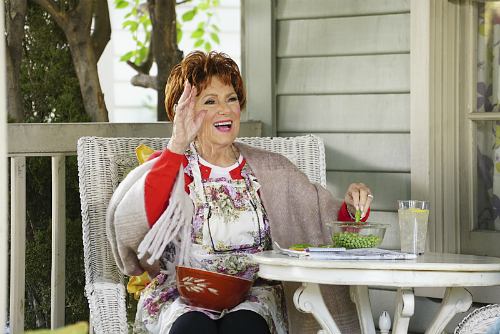 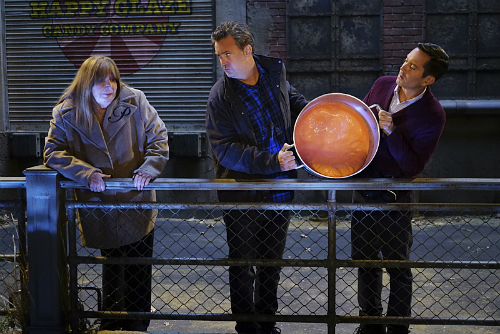 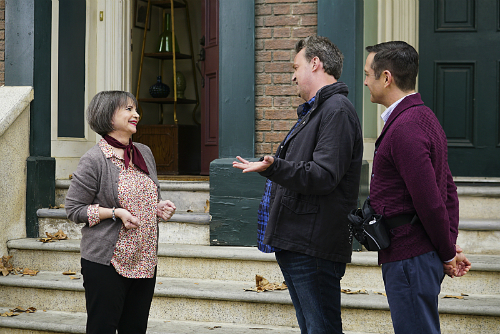 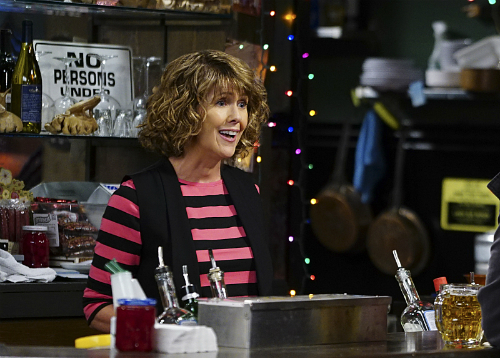 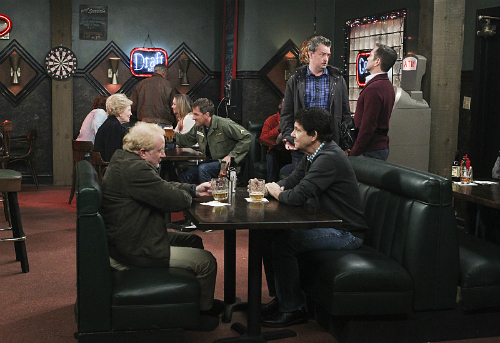 A Very Merry MeTVHappy Days1970s
Can you match Happy Days characters to their first lines on the show?
Are you sure you want to delete this comment?
Close