Bob Dylan pitched a sitcom that never surfaced to HBO

The Voice of a Generation teamed up with a writer from that show about nothing. 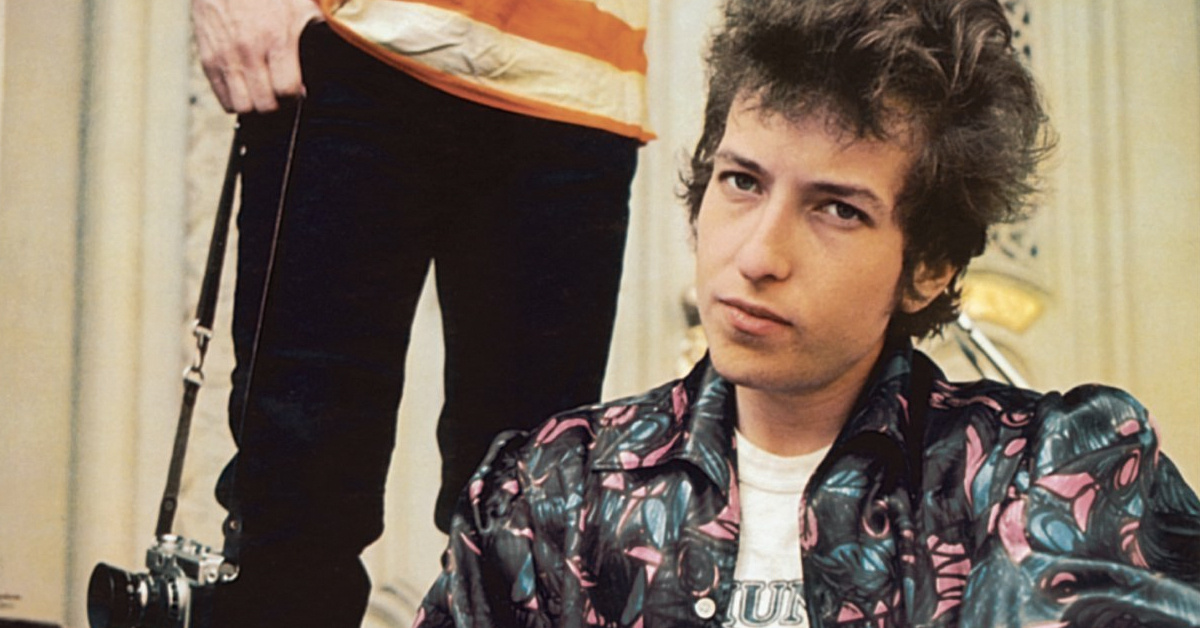 The most popular Bob Dylan songs tell stories meant to keep the listener hooked through the singer's signature rambling. In that way, the stories themselves become almost as unforgettable as noting the scenes when you're walking down the street, as each verse turns into each chorus. You know what else packs a lot of entertaining details that keep you engaged from moment to moment? Sitcoms.

That's why when we recently learned that the folk singer actually pitched a sitcom to HBO in early 2000, it didn't necessarily shock us as much as amuse us. It seems Dylan took a look at all the scraps of paper he'd tossed aside that contained unique characters and scenes and put them together. He hoped to convince Seinfeld writer Larry Charles to help him turn it all into a comedy series for the premium cable network.

All this was reported in 2014 during an interview the comedian Pete Holmes' conducted with Charles for an episode of Holmes' podcast You Made It Weird. (You can skip ahead to 1:26 to skip to the Dylan discussion.)

On the podcast, Charles describes Dylan becoming bored on the tour bus in 2000, constantly on the road. Like many of us today, he turned to streaming videos to entertain himself, and that meant he'd find one genre or TV series he really dug, and just binge the heck out of it. It turns out that he got really into Jerry Lewis' slapstick comedies, so much so that they inspired Dylan to want to do his own show. 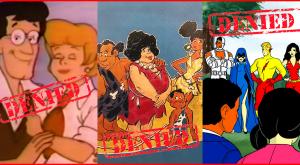 Yes, according to Charles, Dylan wanted to be the next Buster Keaton and his intention was to star in his sitcom. So he set up a meeting with Charles, they went over all of Dylan's notes and Charles helped him get it into shape to pitch it to HBO.

The crazy thing is, HBO said yes. But the show never surfaced. Why? Because Bob Dylan moved on before the sitcom had a chance to get made. Like a rolling stone.