This TV host claims he might be leaving his classic game show Jeopardy!

What is the question? It's "How could you leave!" 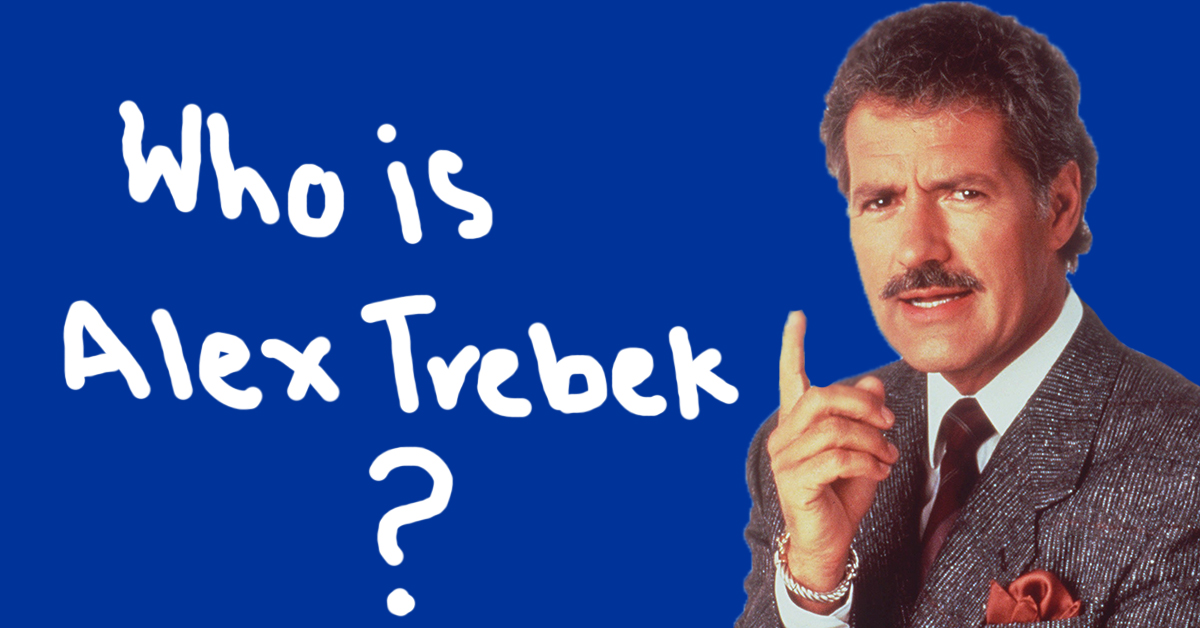 For many TV viewers, Alex Trebek has been the face of Jeopardy! as long as they can remember. Kids these days can't remember when the showed kicked off in the 1970s under the capable presentation of Art Fleming, the original host who was originally asked to come back for the revival of the show in 1983. Fleming said no, and Trebek stepped in, delivering a new Jeopardy! that now seems almost synonymous with his name. 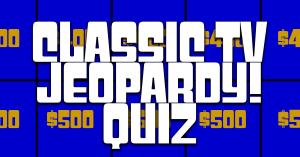 Can you answer these classic TV questions from real 'Jeopardy!' episodes?

Now, viewers are stunned as Trebek has announced he has plans to leave Jeopardy! behind. According to The New York Times, Trebek says there's a 50-50 chance he could retire once his contract ends in 2020. To soothe the sting of this suggestion, Trebek quickly provided his picks for possible replacements, including NHL announcer Alex Faust and CNN on-air personality Lauren Coates.

It's still too soon to take any of this too seriously, but our heads are already swimming with heads for other replacements. Not everybody has to be an experienced host like Trebek, either. Remember when Richard Dawson went from acting to game show hosting? In more recent times, Drew Carey and Steve Harvey followed in his footsteps. So that means it really could be just about anyone taking over Trebek's podium. Who do you think would be a good pick?