Alda didn't want M*A*S*H to be a series that portrayed war as a ''fun place to be.''

Alan Alda, known by millions of television viewers as Hawkeye Pierce on M*A*S*H, was in the military in real life, too. Alda served in the Army Reserve, and spent six months at Ft. Benning in Georgia.

During his time in the military, Alda's primary job was to teach people how to kill. In a 1973 interview with Argus-Leader, Alda said he used to shudder at the thought of teaching other soilders to kill in war.

"I still get physically sick at the idea of teaching people how to use a mortar, a machine gun, how to kill people" he said.

According to the interview, after Alda's service he would have monthly Reserve meetings where he gave refresher courses on the deadly acts of war. 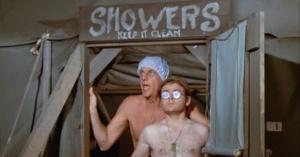 As dark as that may sound, Alda used his experience in the military later in his acting career. He took what he knew from war and applied it to both his character as Hawkeye and his vision for M*A*S*H as a whole.

In the interview, Alda was asked if he was worried that M*A*S*H might flop because of the increasing opposition Americans felt during the Vietnam War, which was an active conflict when the series premiered.

"No, I didn't worry about that because I think we made it very clear that it was Korea," he said. "And I think that gives the audience a chance to separate their feelings about the Vietnam War from what we are doing."

Alda said he would only take the role as Hawkeye under one condition. He "wanted to make sure the show never took a neutral position towards war."

"That is to say, I didn't want to do a show in which war was a fun place to be," he said. "I think it's the only comedy on television in which the effects of war are seen, are shown."

The effects of war were different for Alda than they were for his character as Hawkeye, but war in general is something Alda never took lightly despite starring on a comedy series.

"It emphasizes the sad fact that people get hurt in a war and get killed in some cases," he said. "It's not as though the show were a soap-box thing. We simply show things the way they are." 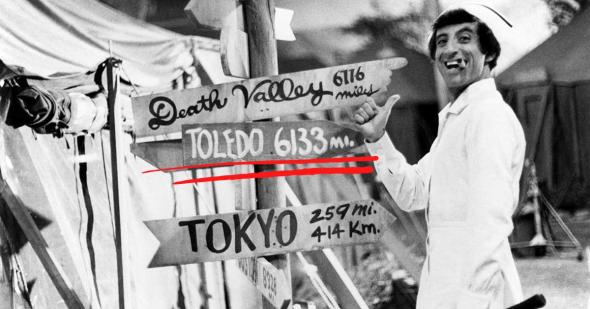 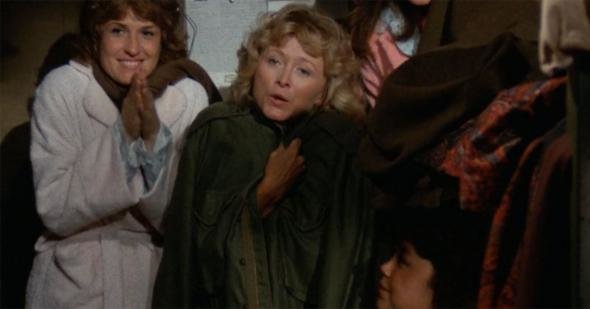 LoveMETV22 14 days ago
Interesting story. It sounds like Alan Alda had quite a balancing act on his hands with his appearance on the series. Although he was funny in some scenes, he was also quite serious in others.
Like (1) Reply Delete