Like Big Bird says, "I guess it's better to be who you are." 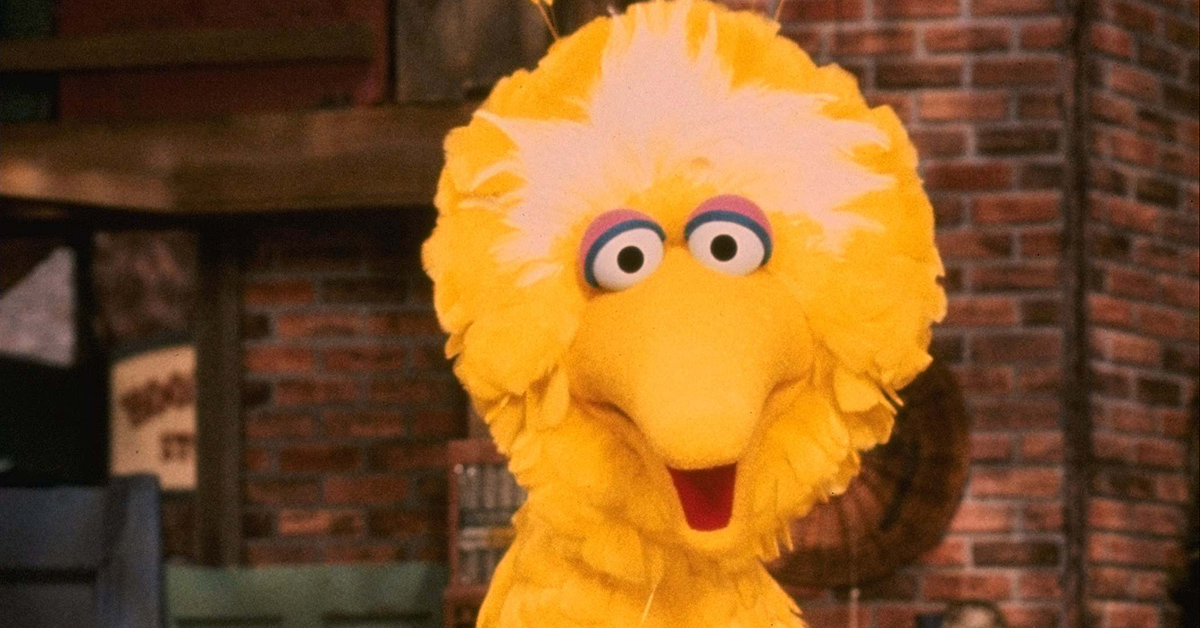 When Big Bird puppeteer Caroll Spinney first met Jim Henson, it was 1962. Sesame Street wouldn't premiere for seven more years, but Henson had already found Frank Oz and Jerry Juhl, and their little group had begun collaborating on imaginative shows that blew the minds of every puppeteer in the business.

Spinney remembers the first time he saw a Jim Henson show. It was at a puppet festival in Sturbridge, Massachusetts, and it had eight different segments that stretched for 40 hilarious minutes, all material Spinney said in an interview with the Archive of American Television that he never saw Henson do again. Rowlf hadn't even been created yet. But the strings of fate were being pulled that day in 1962. Spinney saw in Henson an innovator that inspired him, "It was just incredible the stuff he did. We were just in awe," Spinney said.

When Sesame Street debuted to close out the Sixties, Spinney was there, stuffed in that Big Bird suit. In hindsight, he said this first season was extremely crude, with many of the puppeteers not only still figuring out their characters, but also how to work the mechanics of the puppets themselves. It didn't take long for that to change, though. Spinney said by the second season, the show was radically improved, “The second year was 10 times better than the first year.” Why? Because the puppeteers figured out better ways to bring Sesame Street's residents to life. 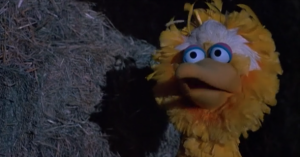 10 fascinating facts you never knew about Follow That Bird

For Spinney, that started by solving the biggest problem he had as Big Bird that first year: He couldn't see anything from inside that suit. So he got together with Sesame Street engineer Walt Rauffer, who figured out how to fix a monitor to Spinney's chest so he could see everything that everybody else was seeing as he operated his towering feathered figure. Rauffer created an "electronic bra" that Spinney wore, and Spinney said, "That made it much better.” And Spinney's eyes have been fixed on that monitor for nearly 50 years since, creating a much stronger connection with Big Bird fans by tilting the yellow giant's head just so, before going in for a hug or launching into one of his gentle talks about life.

On October 17, Spinney announced that he'd be retiring as the brains behind Big Bird. For fans of Sesame Street, that makes today a little bittersweet, but if you're looking for a ray of sunshine, just remember Big Bird's enduring philosophy: "I guess it's better to be who you are. Turns out people like you best that way, anyway."

SalIanni 38 months ago
Big Bird has to be the dumbest character ever created for TV. He's been on Sesame Street for 50 years and he still doesn't know the alphabet!!

benhallums12017 39 months ago
CTW'S 123 SESAME STREET Broadcast No-Commercial Educational-Public Television Show from 1-Hour (1969-2016) to 30 Minutes {1/2-Hour} (2016-Present) from Monday November 10, 1969 on NET-TV (The National Educational Television Network) to Sunday October 4, 1970 and from Monday October 5, 1970 to Friday September 2, 2017 on PBS (The Public Broadcasting Service not System from another source later in it's own broadcast network's lifetime-Not The HEARST Cable Network of the same name) and now HBO-Home Box Office for New Shows from 2016 to the present.
Like Reply Delete

stephaniestavropoulos 39 months ago
Hey, METV, how come no mention of Oscar The Grouch? Carroll Spinney knew Oscar intimately, way back even, when he was orange! Not only was he the voice of that 8 foot tall, walking, talking, canary, he was also the voice of every fan of the Muppets favorite Grouch, Oscar. I'm as mad as Oscar might have been, for not having been mentioned! Oscar has always been my favorite. {He and The Count.} I was too old when Sesame Street premiered, {I was 8,} but there's no law that says you can't like The Muppets when you are too old for their show {but still a kid}, and even when you become an adult!
Like Reply Delete