Adam West will appear on another famous superhero show 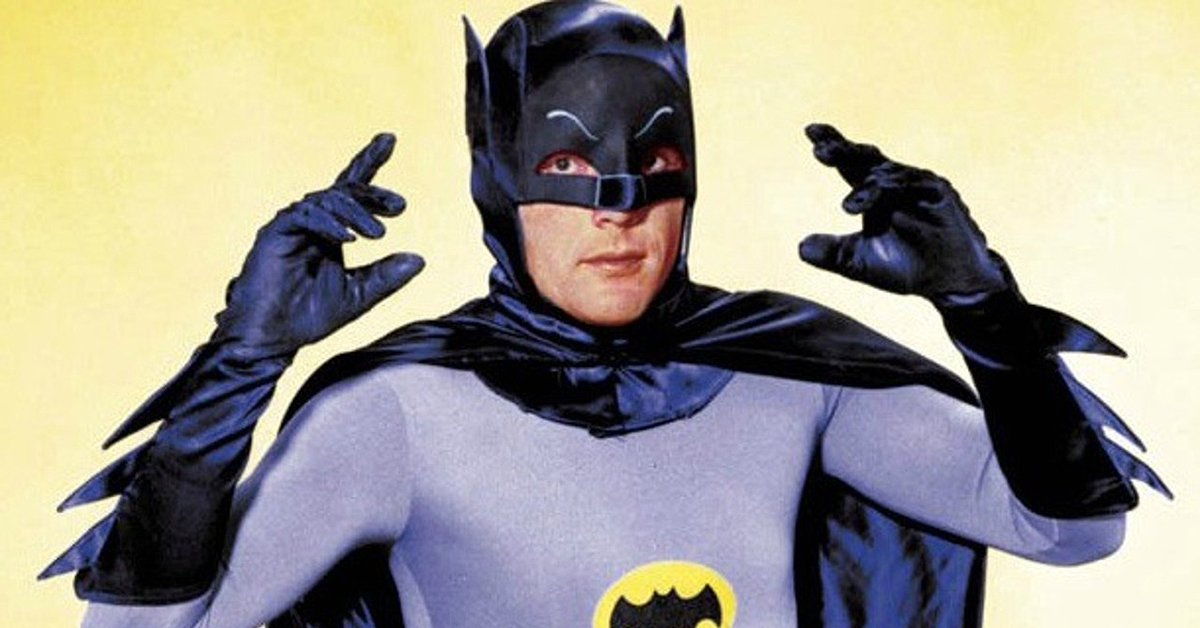 No, Adam West won't be appearing as Batman anytime soon. But according to Entertainment Weekly, the actor will appear on the NBC superhero sitcom Powerless in a role related to the cult classic from the 1960s. 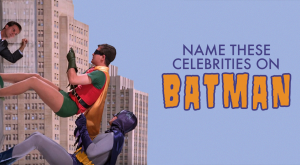 Who are these celebs popping out of a window on 'Batman'?

In an upcoming episode, the 88-year-old actor will play Dean West, chairman of Wayne Industries. The businessman will visit the town of Charm City after Gotham City suffers a devastating attack, forcing Wayne Industries to make some cuts.

Since Batman went off the air in 1968, West hasn't tried to distance himself from his most famous character. Just last year, West teamed up with former costars Burt Ward and Julie Newmar for the animated movie Batman: Return of the Caped Crusaders.

Although West has stayed active in the industry, most of his recent work has been behind the scenes. Powerless marks a rare onscreen acting role for West, having only made a handful of appearances in the last decade. Most recently, West guest starred on The Big Bang Theory in 2016.

This is not the first time West has worked with Powerless. In the pilot episode, the actor with the distinctive voice narrated a commercial for Wayne Security.