Where To Watch Shop Store Contact
Home / Stories / A new 'Twilight Zone' movie is in the works at Warner Bros.
news

A new 'Twilight Zone' movie is in the works at Warner Bros.

A screenwriter has been hired to adapt Rod Serling's classic series. 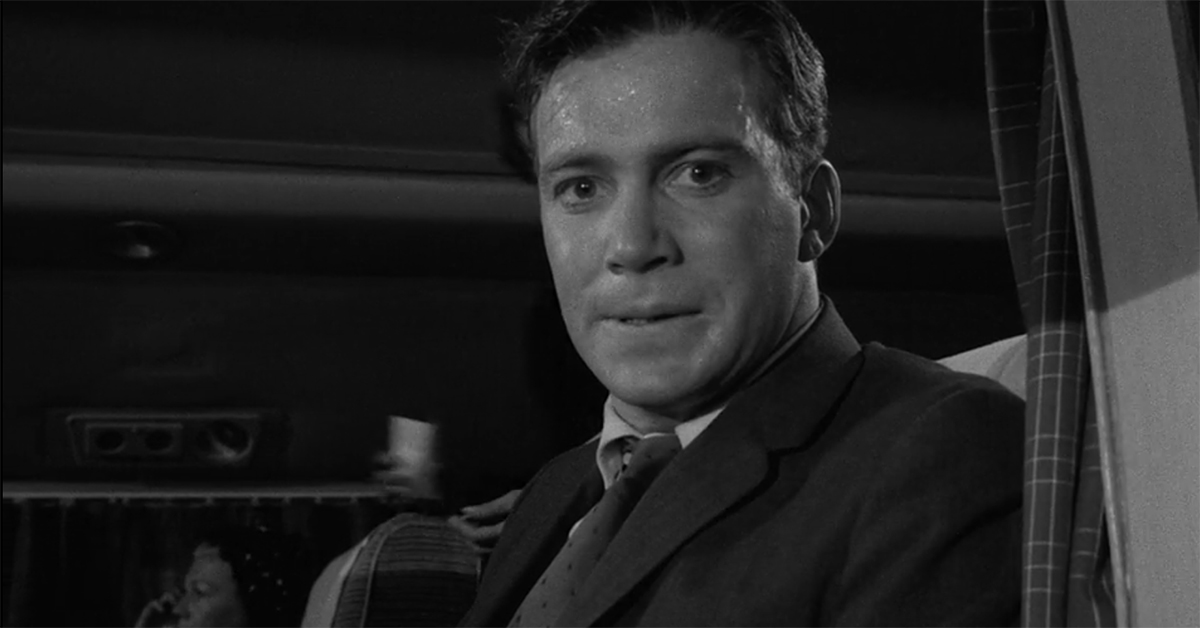 It is the middle ground between light and shadow, between science and superstition, and it lies between the pit of man's fears and the summit of his knowledge…. It is an area we call… Hollywood.

Movie studios' affinity for reboots shows no sign of abating. We here at MeTV have recently seen our classic TV shows like CHiPs and Wonder Woman remade for a new generation. The results have fallen on the opposite ends of the success spectrum. In the near future, we will see a fresh take on both Star Trek and Lost in Space. 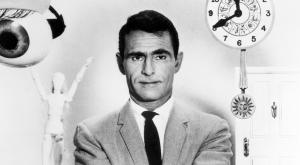 Now, you can officially add The Twilight Zone to the heap.

Warner Bros. recently announced it has hired writer Christine Lavaf to produce the script for an upcoming Twilight Zone feature film. A former assistant showrunner on the sci-fi series Fringe, Lavaf has most recently worked on the Godzilla 2 screenplay. She also sold three spec pilots in the last year, including one to Netflix.

She is not the first writer to take a crack. The studio has been chipping away at this project since 2009, going through four other writers before settling on Lavaf. Four years ago, it was announced that director Joseph Kosinski (Tron: Uprising, Oblivion) would helm the film.

The first film adaptation of Rod Serling's iconic series hit theaters in 1983. That iteration told multiple stories. The plan is for the new film to tell one narrative, which incorporates various elements of the "Twilight Zone universe," according to Den of Geek.

More than a year ago, there were reports of a CBS reboot of The Twilight Zone, one that was vaguely described as "interactive," from the creative team behind a popular video game. There is no update on that seemingly unrelated project. In the meantime, there's always the brilliant original.