5 must-see episodes on MeTV this week of October 30

Tune in for Halloween treats, a wedding, some historic architecture and two Lucy classics. 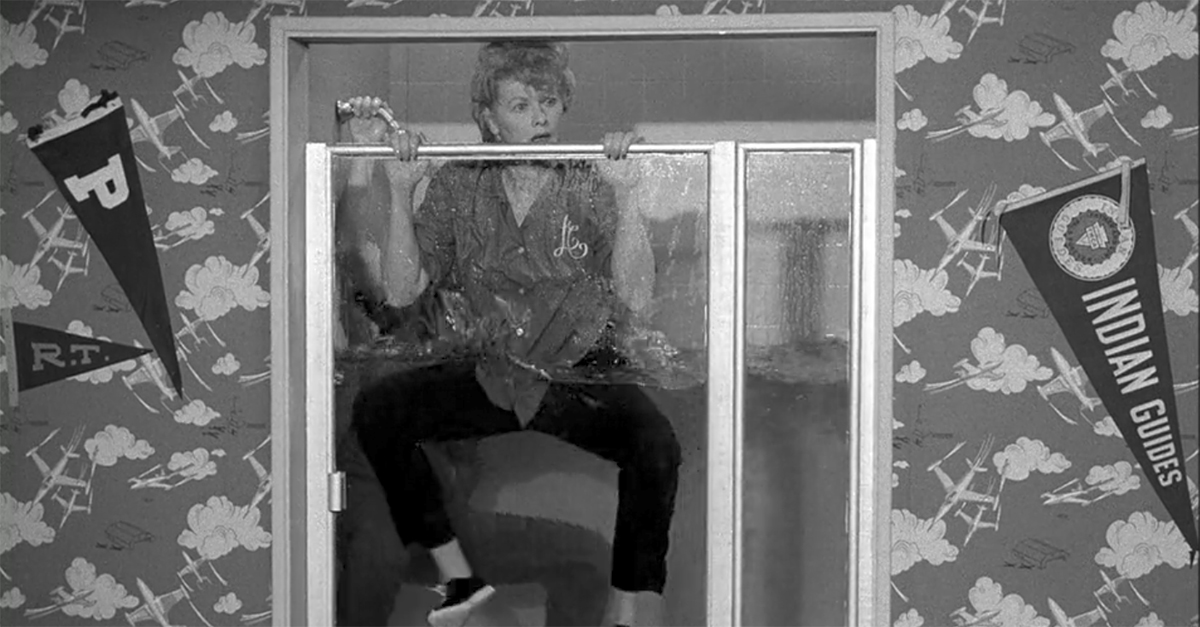 Happy Halloween! We have all treats, no tricks on tap for you in our schedule. Here are the five can't-miss highlights of the week. Sit back with a plastic pumpkin full of candy and enjoy.

The Andy Griffith "The Haunted Hause"
Tuesday 31 at 8PM | 7PM

On Halloween, spend time with old friends. We have Halloween episodes all day, including this charming gem that plays out like a Scooby Doo episode set in Mayberry. We suppose Barney is Scooby in this analogy. 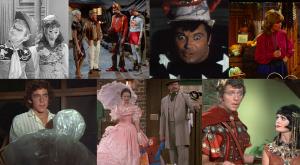 The season six premiere was a time of transition for the second-longest running sitcom of all time. Mike and Sally are married as Tim Considine makes his last appearance on the show. Mike thanks Steve for everything before he and Sally head off to his new job out of state. Back at home, the attention turns to newly-orphaned Ernie.

Around the start of the fifth season, co-star William Christopher (Father Mulcahy) came down with a near-fatal case of hepatitis. Mulcahy was suddenly absent from a string of episodes. Producers considered writing the character off M*A*S*H entirely. Fortunately, series star Alan Alda would have none of it. He fought to keep Christopher on the show, and went so far as to pen a script that incorporated his illness into the plot. This is that episode.

The Outer Limits "The Duplicate Man"
Saturday 4 at 1AM | 12C

Designed in 1960, The Chemosphere is one of the coolest modernist houses in America. The place looks like a UFO stuck into the side of a hill above Los Angeles, perched precariously on the slope with metal supports. It has made for a stunning location in several Hollywood productions. However, this Outer Limits episode was the home's first appearance on film, as it serves as a backdrop for a futurist tale of cloning.

Following arguably the most successful sitcom of all time, The Lucy Show is understandably if criminally overlooked. Lucille Ball and Vivian Vance were brilliant in the 1960s series, and no scene was funner in the entire run than "Put in a Shower," when the two pals nearly drown while doing some DIY plumbing. Before that, catch arguably the funniest moment of I Love Lucy, too! Yep, it's the immortal classic at the chocolate factory.