5 must-see episodes on MeTV this week of March 13

See Perry Mason lose a case, two premiere episodes and a failed pilot from the 1980s. 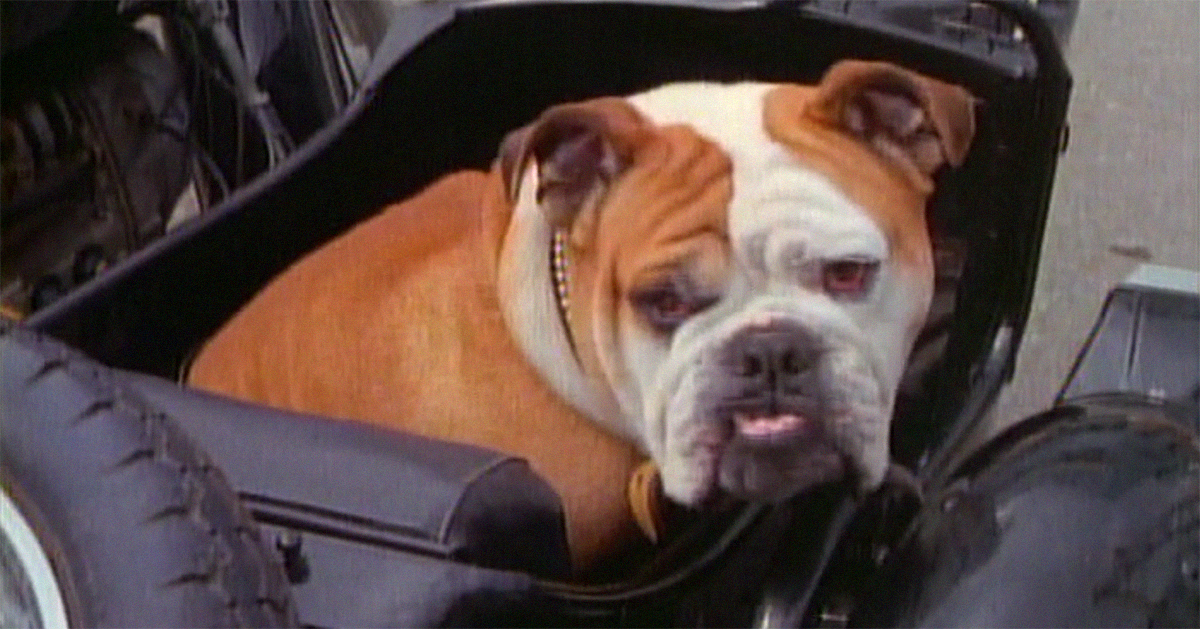 It's the final week of winter (technically) and the season is not going out without a fight. Cozy up on the couch this week and stay warm with some classic television. We have a couple vintage series debuts on the schedule this week, as well as a backdoor pilot for a show that never came to be. Let's take a look at the highlights!

Spies from two U.S. intelligence agencies arrive at the 4077th, each with a heavy case of paranoia, in one of the funnier episodes of this classic.

In this series premiere from the Master of Suspense, you can catch Robert Redford in one of his earliest roles. Gig Young plays Duke Marsden, a successful businessman and gambling addict. He inherited his vice from his father. He's repeatedly tried to give up cards. However, now his little brother, Chuck, is becoming a gambler. A strikingly young Redford plays the straight-out-of-college Chuck, who gets tangled up with a bad crowd. 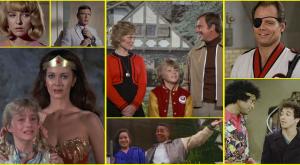 The family that hunts bounties together, stays together? An impressive cast of black actors — including Cuba Gooding, Jr., Della Reese, Cleavon Little and Richard Lawson — portrayed the bounty-hunting Coltons, who each popped up here and there as minor characters on MacGyver. Finally, early in season seven, the entire gang was pulled together in this backdoor pilot for a prospective series called The Coltons. Reese and Gooding have fun with the material, but it's their adorable bulldog, Frog, who steals the show.

Yes, Perry was not perfect. "The Deadly Verdict" uncharacteristically began in the courtroom — as Mason's client is sentenced to die by gas chamber! Naturally, the legal eagles are eventually able to prove her innocence. A couple other episodes featured losses. Later, in this sixth-season closer, "The Case of the Witless Witness," a judge rules against Mason, but it's a civil case. Still, it's fascinating to see him deal with the rare loss.

The excellent family series begins in this first episode when Bill Davis, a bachelor construction engineer, unexpectedly adopts Buffy, Jody and Cissy, who have lost their parents in an accident. See how the heartwarming sitcom began.