6 must-see episodes on MeTV this week of June 19 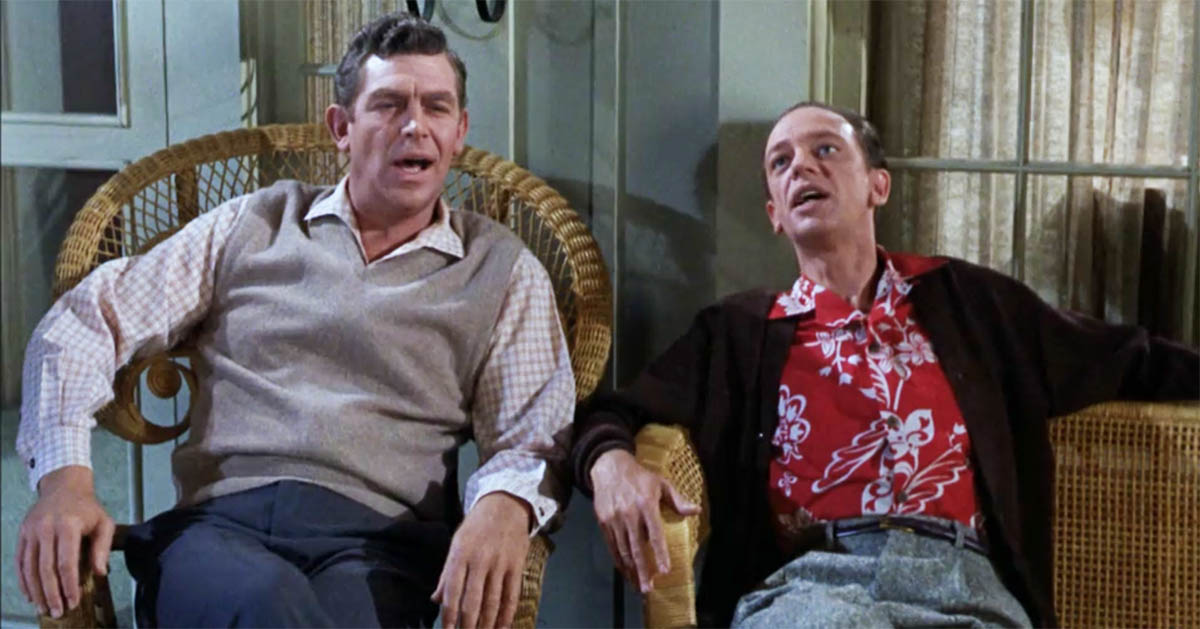 The summer solstice arrives this week, which means we have the longest sunlight stretches of the year. If the days are longer, why not make our weekly list of highlights a little longer? That's right, we typically select five notable episodes, but this week we're going with six. There are just too many gems.

Check out these notable firsts, welcome returns and ratings champions.

Don Knotts left the series at the end of the fifth season, when the series wrapped up its black & white era. He wasn't gone for too long. Here, 17 episodes into season six, Barney came home to Mayberry for a Class of '48 reunion. This is also the only color episode to feature Fife's love, Thelma Lou.

Though it would be the fourth episode aired, "Lucy Thinks Ricky Is Trying to Murder Her" was the first episode produced in this legendary series. The story adapted a script from Lucille Ball's former radio show, My Favorite Husband, called "The Wills." It's even funnier when you lay your eyeballs on it, too.

In the second season opener, directed by Hitch himself, a man named Princey attempts to protect his daughter Millicent, who killed her schoolmaster with a croquet mallet. So, Princey frames a man named Captain Smollet. One of twenty episodes directed by the master, this features two lesser-known actors from previous Hitchcock classics, Cedric Hardwicke (Rope, Suspicion) and John Williams (Dial M for Murder).

This is the episode that introduced Frank Bank as Lumpy Rutherford, the big bully who mellowed to become Wally's good buddy. The character returned in The New Leave It to Beaver in 1983, too, nearly three decades later. 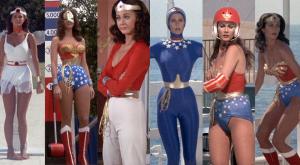 People love Wonder Woman's sleek blue wetsuit. Witness her wearing it for the first time in this early season two episode. Keen-eyed sci-fi fans will also recognize the submarine in this episode as a recycled prop from Voyage to the Bottom of the Sea.

Early in season one, Rhoda got hitched to her flame Joe Gerard. The big event was the highest rated television episode of the 1970s — until Roots came along in 1977. More than 53 million Americans tuned in to watch Rhoda frantically run around New York City in her wedding dress. At the time, only the I Love Lucy episode "Lucy Goes to the Hospital" had been seen by more viewers. Rhoda and Joe would split a couple seasons later, and the sitcom shifted focus to the life of a divorcée.