5 must-see episodes on MeTV this week of January 18 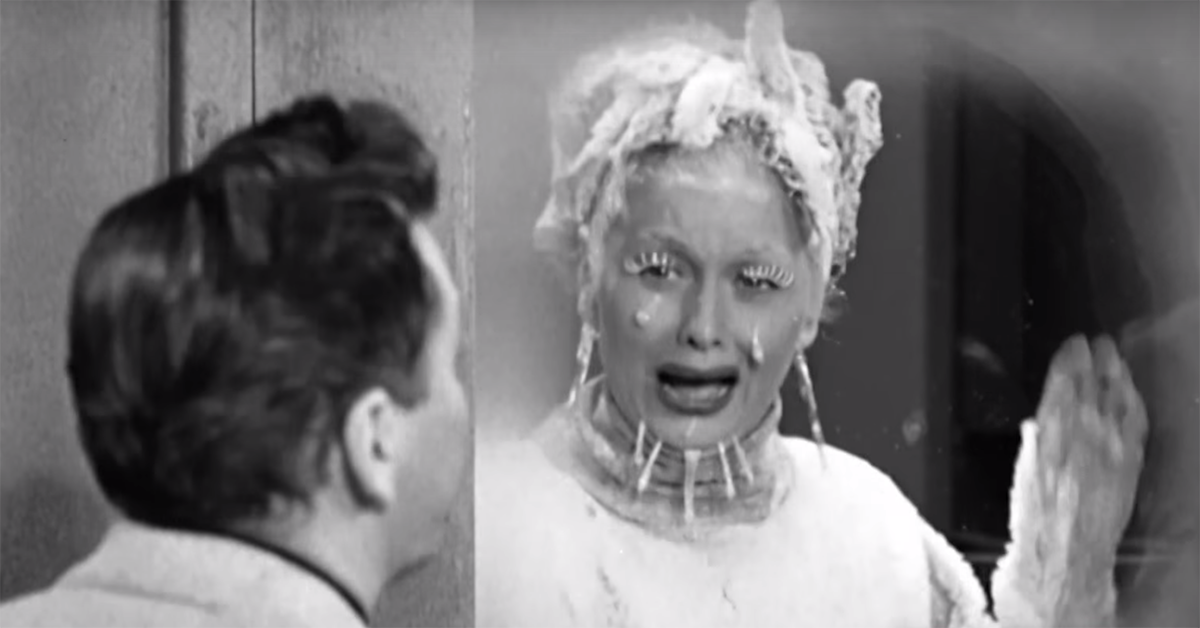 We know how you feel, Lucy. It is cold outside. What better excuse to cozy up on the couch and watch some classic TV? We've got you covered this week with some great guest stars and one of the most memorable fights in sci-fi history.

The Alfred Hitchcock Hour "Hangover"
Thursday 21 at 3AM | 2C

Tony Randall stars opposite a stunning Jayne Mansfield sporting short hair. There are a couple rarities with this episode, as well. It was the only outing based on two separate short stories, both titled "Hangover," written by John D. MacDonald and Charles M. Runyon. Secondly, when Hitch makes his closing appearance, he refrains from the typical dry humor and instead makes a serious statement about alcoholism.

This gem, titled with a Hamlet pun, features Abe Vigoda as a mob boss and Robert Loggia as a doctor. Rita Moreno lights up the screen as the reoccurring Rita Capcovik.

A young Michelle Pfeiffer pops up in this tale of a stern new commander. Farah Fawcett makes an uncredited cameo as well.

Kirk fights the Gorn! For some Trekkies, this is the pinnacle of the series. No wonder, the upcoming Star Trek Beyond seems suspiciously based on this fable of exploration.

Lucy trapped in the walk-in freezer offers one of the biggest belly laughs in television. We know how her face feels.