5 must-see episodes on MeTV this week of April 4

See the farewell to Henry Blake, Tina Louise in an entirely different light, and Shatner and Nimoy together in 'The Man from U.N.C.L.E.'! 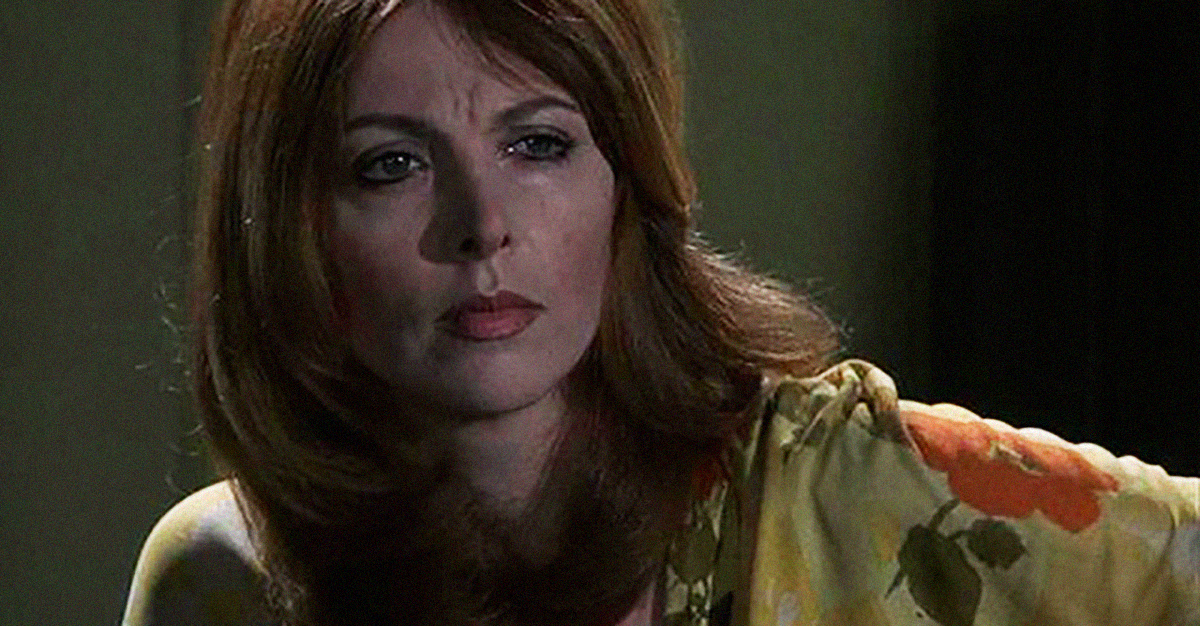 This week delivers loads of memorable episodes — too many to fit here. In addition to the below highlights, which deliver stars of Star Trek and Gilligan's Island in entirely different settings, we highly recommend hanging out with MeTV on Sunday to bust a gut with "Lucy Raises Chickens" and to witness the very first episode of The Phil Silvers Show, a.k.a. Sgt. Bilko.

In the penultimate TV movie of the series' "seventh season," John and Roy get out of L.A. and travel to San Francisco. It's fun to watch the Station 51 boys in a different setting, and there are numerous great glimpses of the city's sights circa 1979.

Kojak "Die Before They Wake"
Thursday at 2AM | 1C

See Ginger in an entirely different light. A prostitute with a drug addiction (played by Gilligan vet Tina Louise) holds the key to solving the murders of her roommate and a local TV reporter.

"It spun in ... there were no survivors." Those were the words that shocked a nation, as Henry Blake (McLean Stevenson) was killed off the series. The season three finale remains one of the great sitcom episodes in television history. This is also the last episode with Wayne Rogers. Unlike 1975, you don't have to wait months to see what happens next. Tune in the next day to see the introduction of B.J. Hunnicutt.

Star Trek fans will want to stay up late (or set the DVR) for this one. Two years before the Enterprise took flight, William Shatner shared the bill with Leonard Nimoy in this delightful season one entry of the spy series. (Werner Klemperer is also in this!) Shatner is a chemist with a pest control company who aids Napolean Solo in a plot to discredit an Eastern Bloc diplomat. In an upscale party scene, the actor gets to really lay it on thick as a lush.