Would you take a bite on a dare? 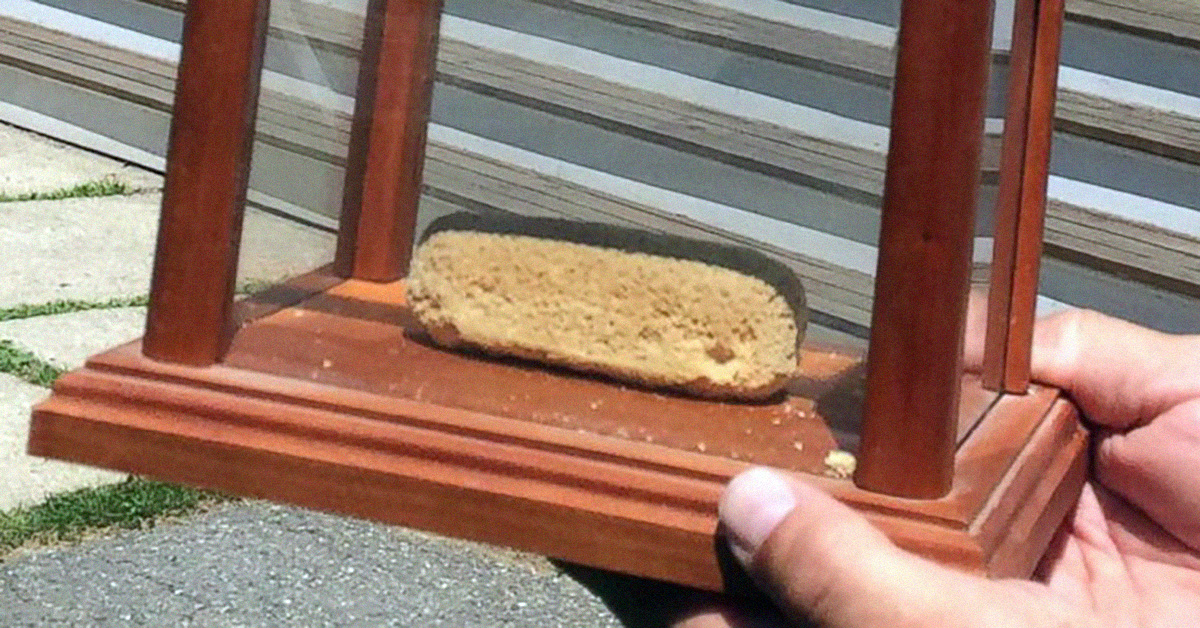 Sorbic Acid is some powerful stuff. It's one of the 37 ingredients in a Twinkie, and a key preservative that gives those snack cakes a prolonged shelf life. Just how long? One high school in Blue Hill, Maine, has been keeping a Twinkie on its shelf for four decades.

This miracle of food science came to our attention via ABC News and Mental Floss. What began as a chemistry experiment in 1976 has become a sort of unofficial mascot for George Stevens Academy. In fact, the teacher who started the experiment, Roger Bennatti, has said, “I’ve heard people suggest that the sports teams should be renamed the Fighting Twinkies… but I’m not so sure they’ll go for that.”

The Hostess relic was passed down to Libby Rosemeier, a student in that 1976 class who now serves as the Dean of Students at GSA. As far as how it tastes, well, that is perhaps an experiment for a far braver scientist.