Ho-ho-NO! You better watch out, these Santas will make you cry. 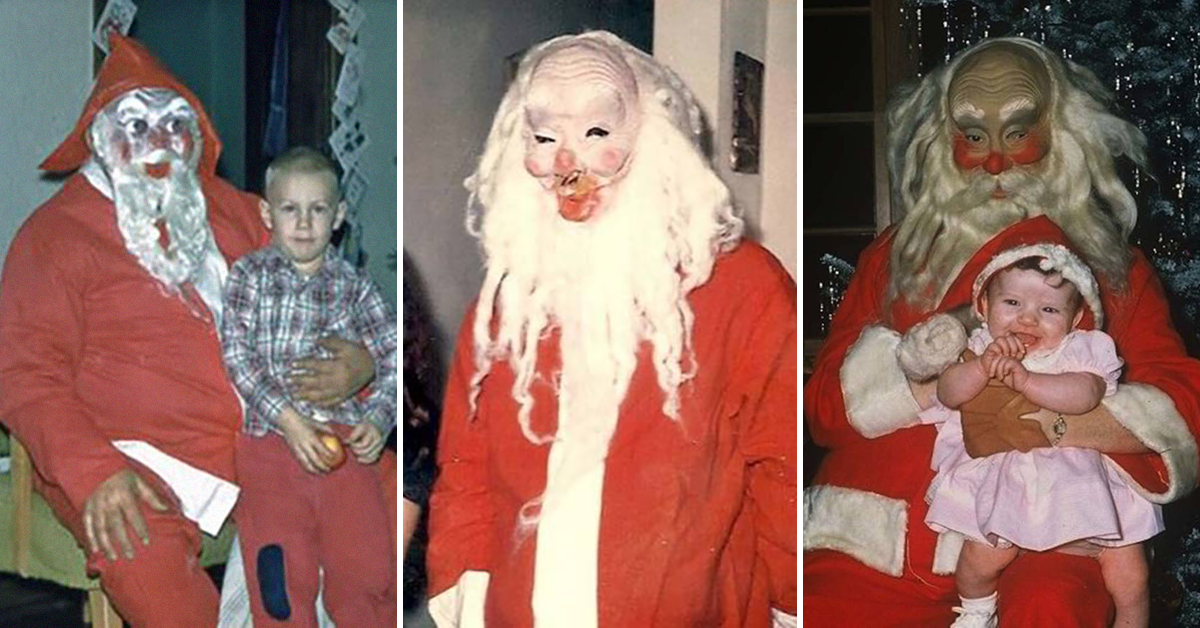 It's the most wonderful time of the year. Christmas is a time for giving, spending time with loved ones and spreading joy to others. The presents don't hurt, either.

Christmastime was magical growing up. But at some point every season, you were force to sit on Santa's lap. It could have been at the local mall, department store or a family party.

Most Santas resembled the good St. Nick. But back in the day, sometimes it was hard to find the proper attire to truly emulate the jolly old soul. Case in point: these 25 unfortunate Santas.

They truly creep us out and make us laugh until we cry. Do you have any good Santa photos from when you were a kid? 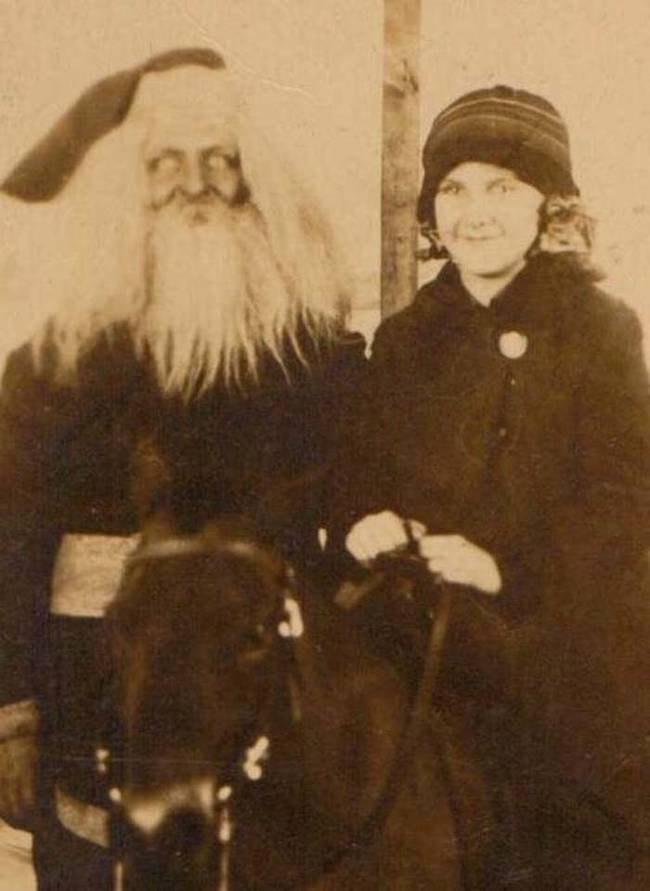 This girl needs to giddy up on outta there. 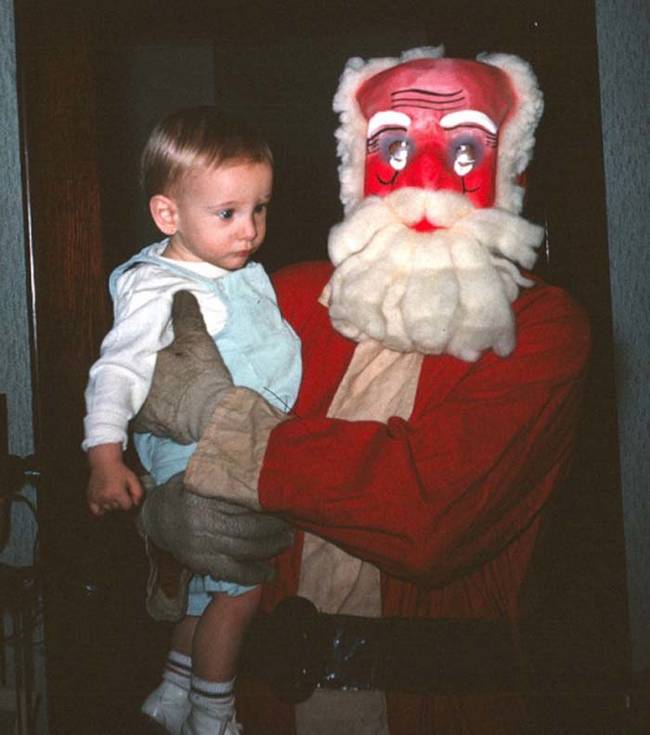 Things are heating up under that suit. Someone bring Santa back to the North Pole! 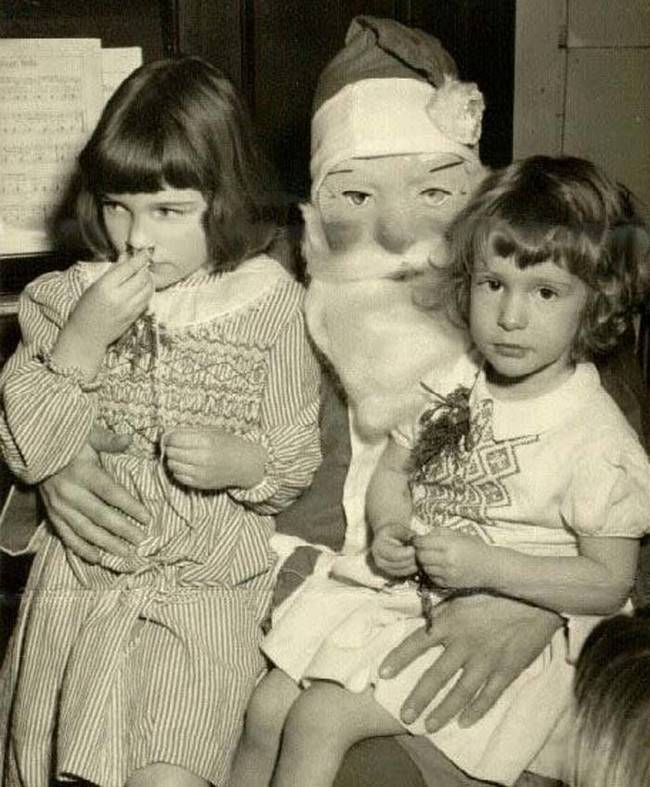 Was there really a need for a mask this time around? 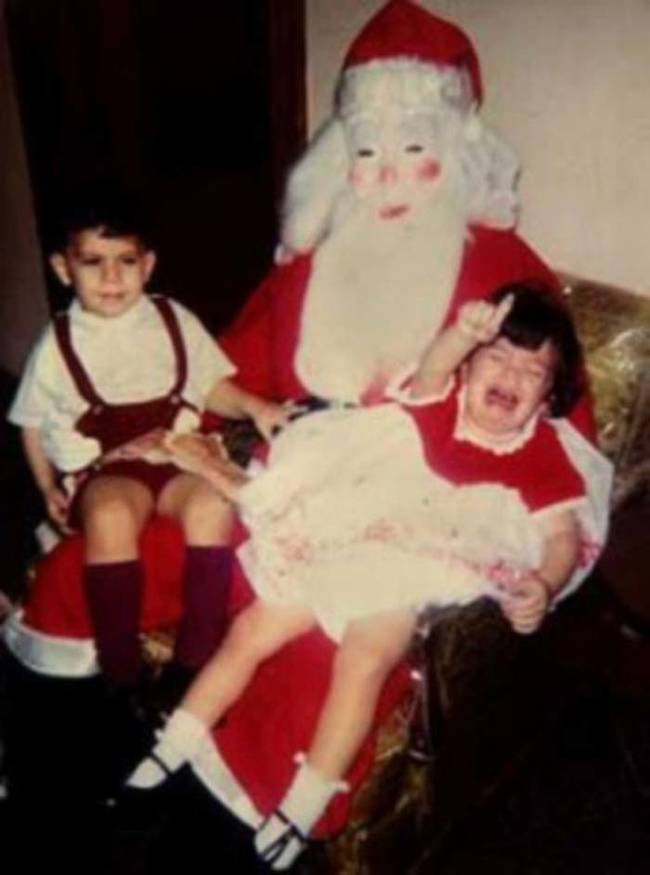 We know how you feel, little girl. 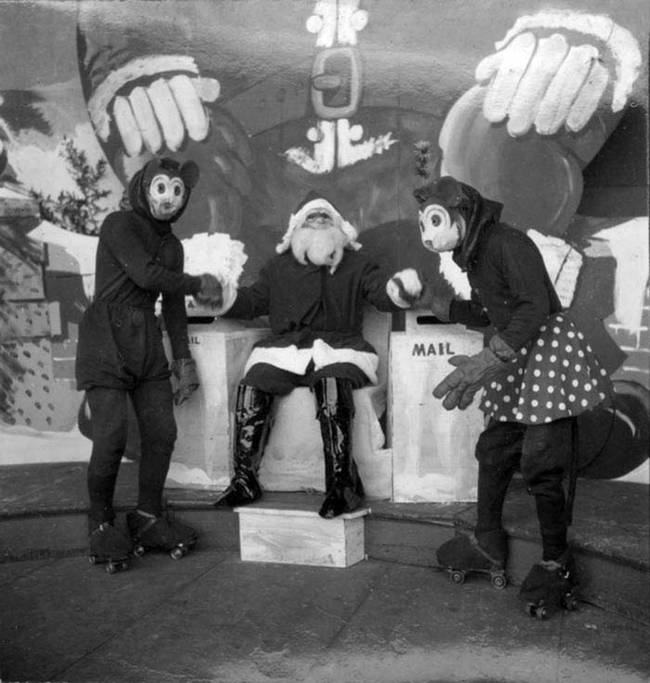 This Santa is all right. It's the creatures on roller skates we don't trust. They definitely aren't elves. 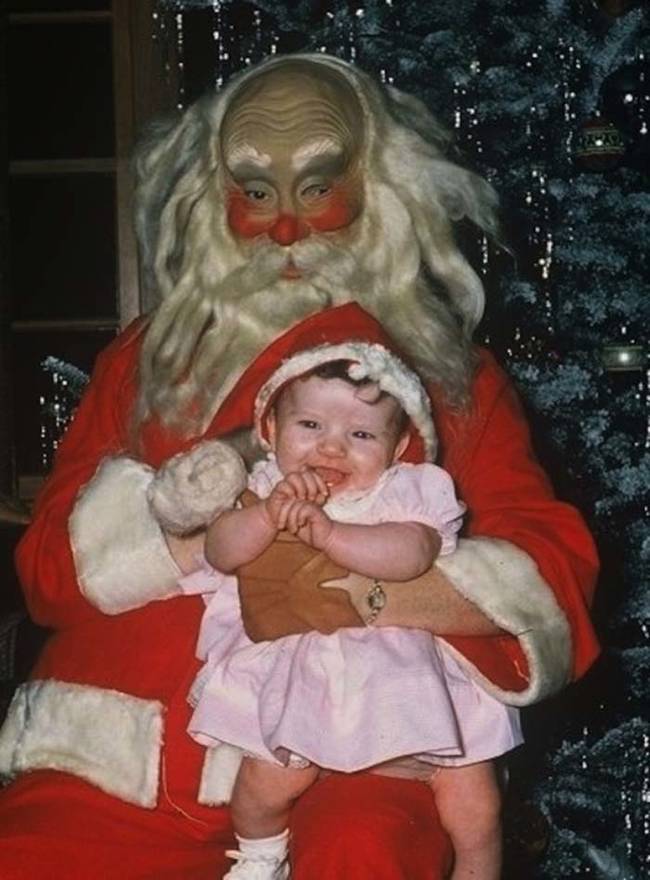 If the Grinch and Mrs. Claus had a child, it would grow up to be this Santa. 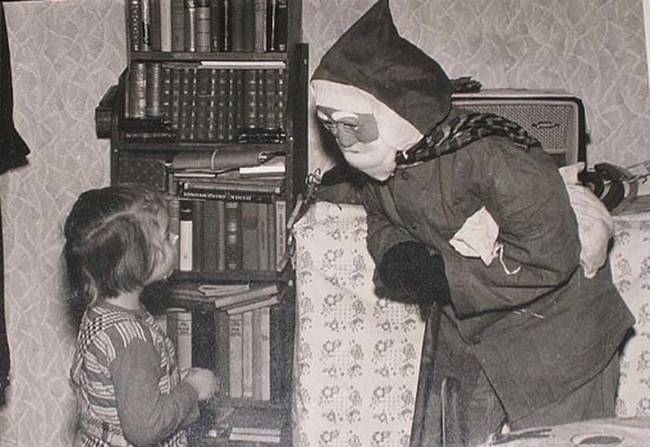 We're not sure if Santa is asking this little girl what she wants for Christmas, or how to get to the nearest subway station. 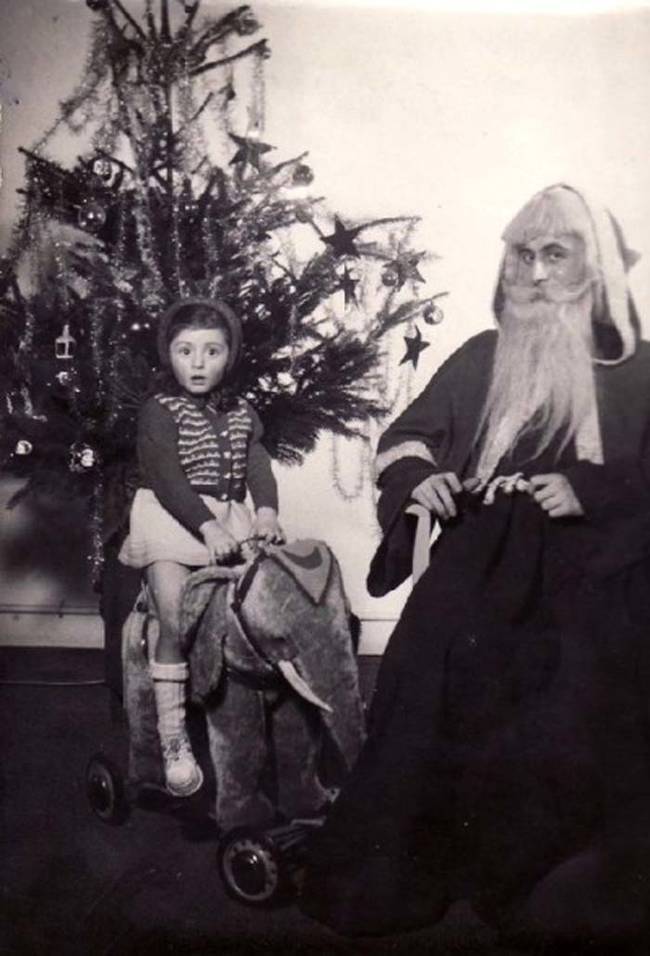 We had no clue Gandalf was pulling double duty as a wizard and St. Nick. 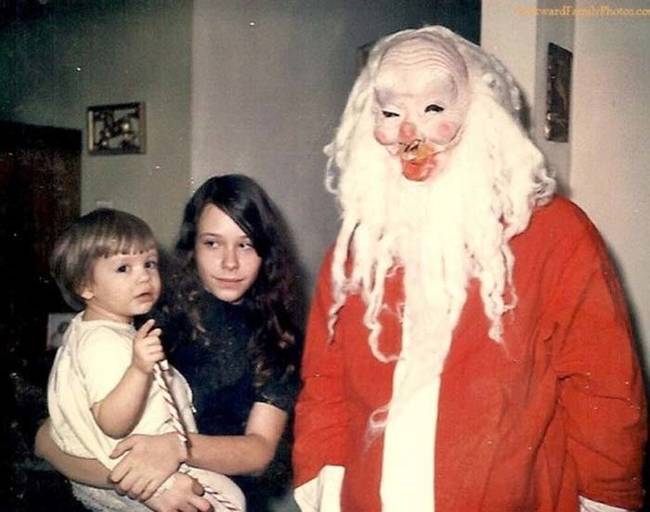 This kid obviously wants Santa to get out of his town. 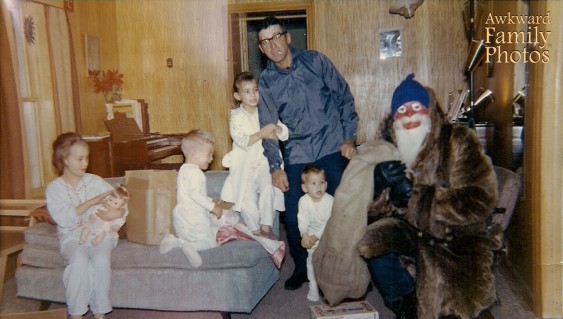 Maybe all of his red suits were in the laundry?

See Also: 10 toys every kid in the 1950s wanted for Christmas 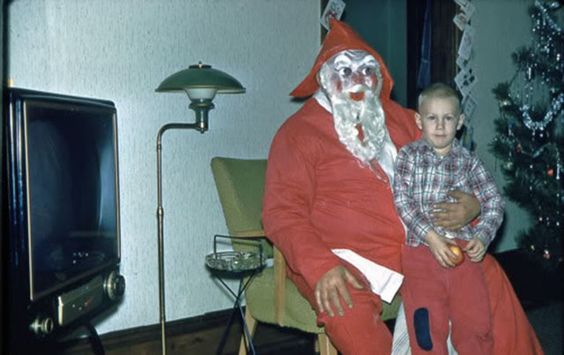 It's like a cartoon face on a human body. Not disturbing at all. 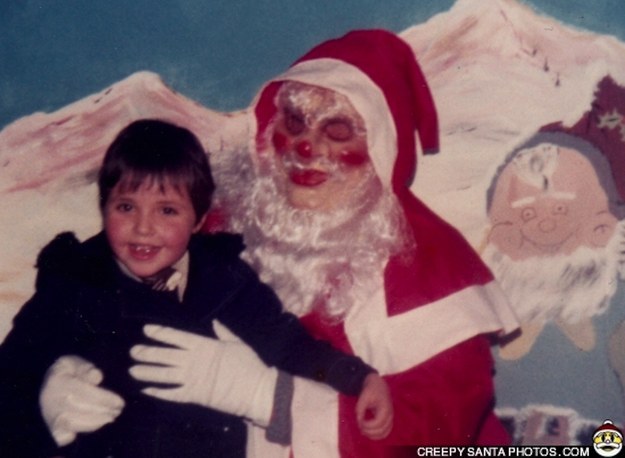 It's hard for him to see you when you're sleeping… when Santa doesn't have any eyes!! 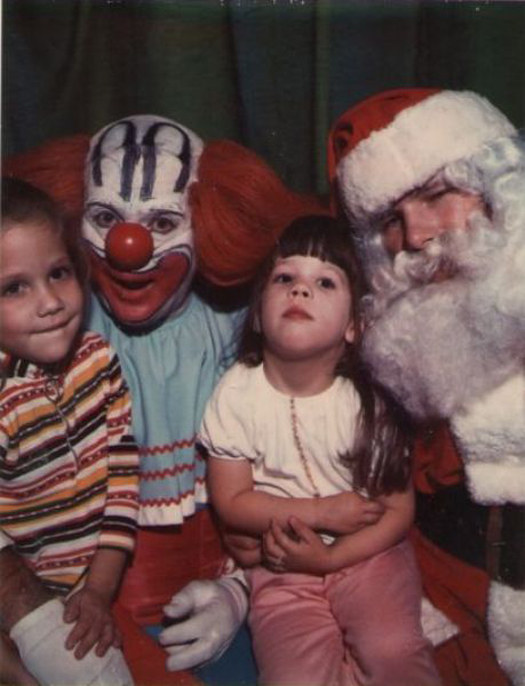 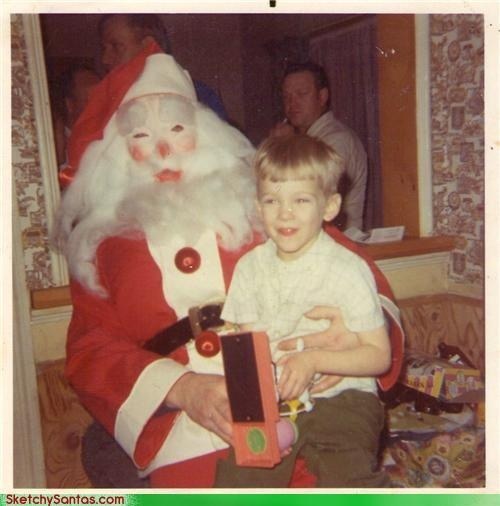 Again, another unnecessary mask on this Kris Kringle. 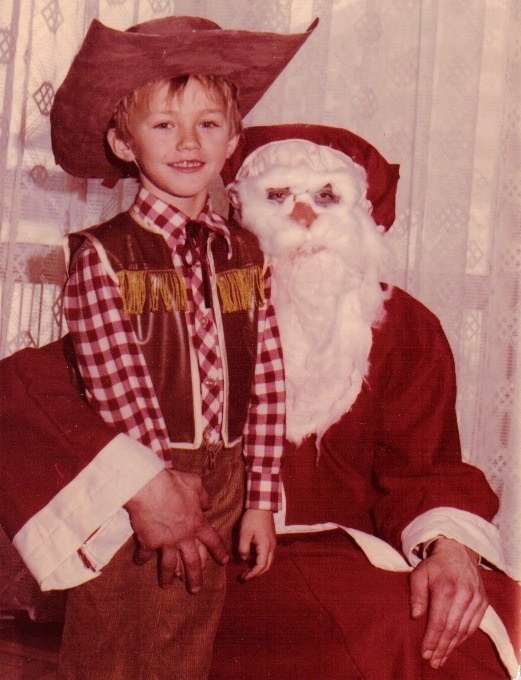 It looks like Santa brought some extra snow from the North Pole. 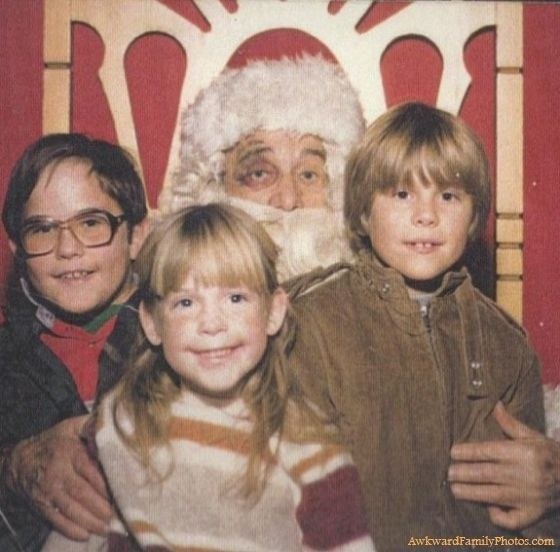 Okay, which reindeer picked a fight with Santa? 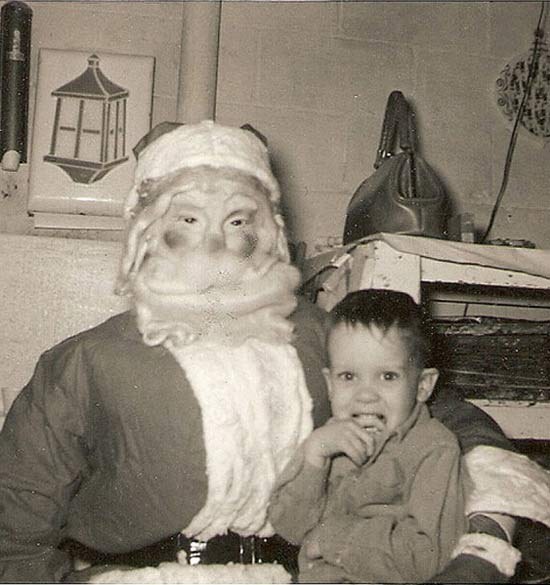 We would be biting our fingers too if we had to sit on this Santa's lap. 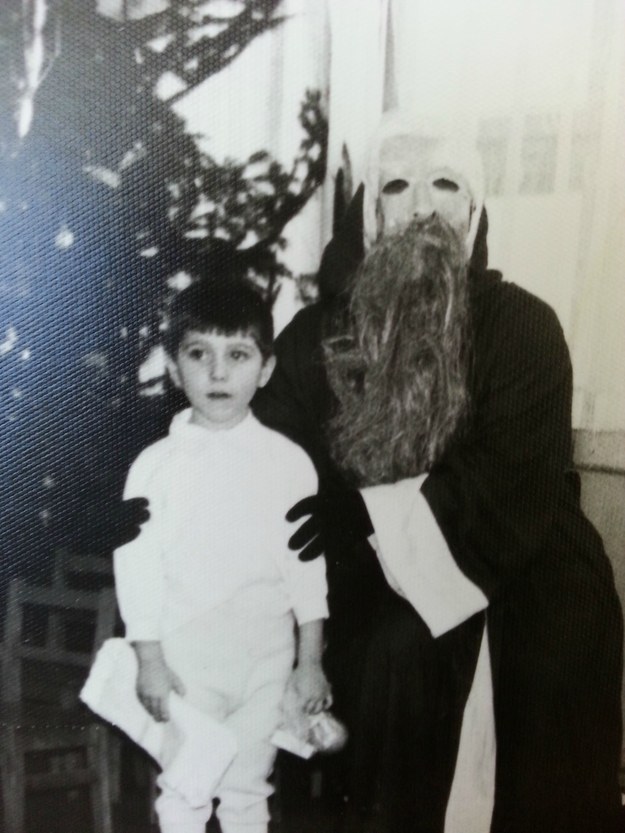 This was the one year Santa turned to the dark side. 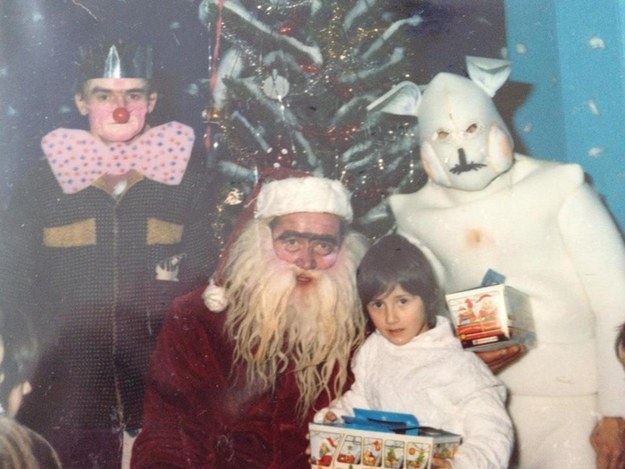 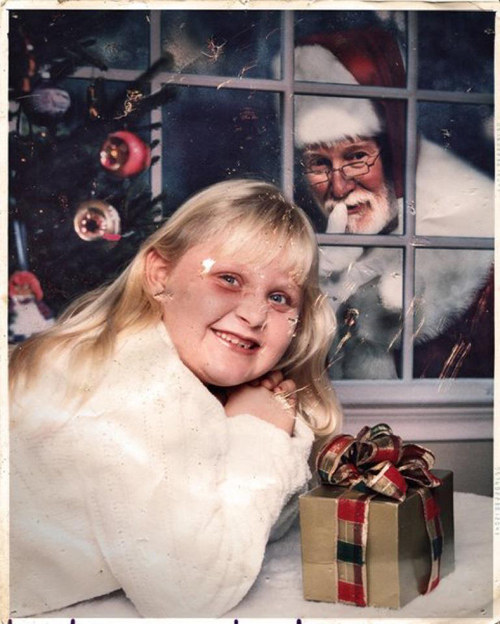 Taking "he sees you when you're sleeping" to a whole new level. 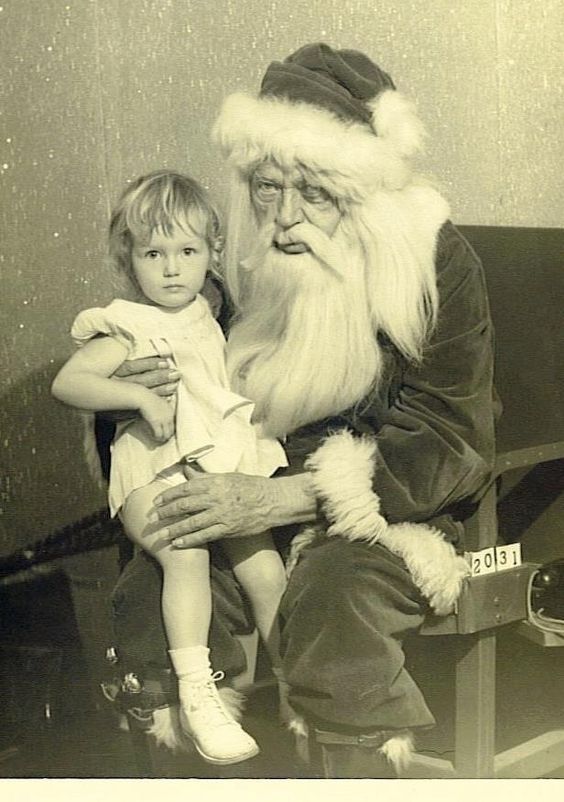 Why does Santa get in so many fights? We thought he was a jolly old soul. 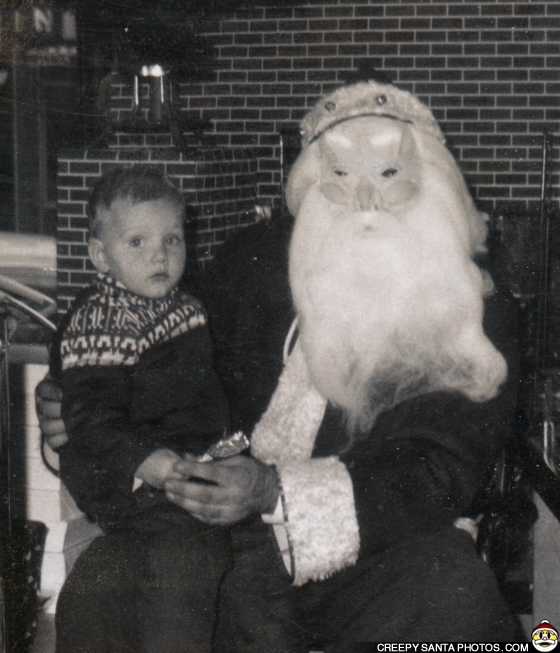 There's no masking the fact that this Santa is up to no good. 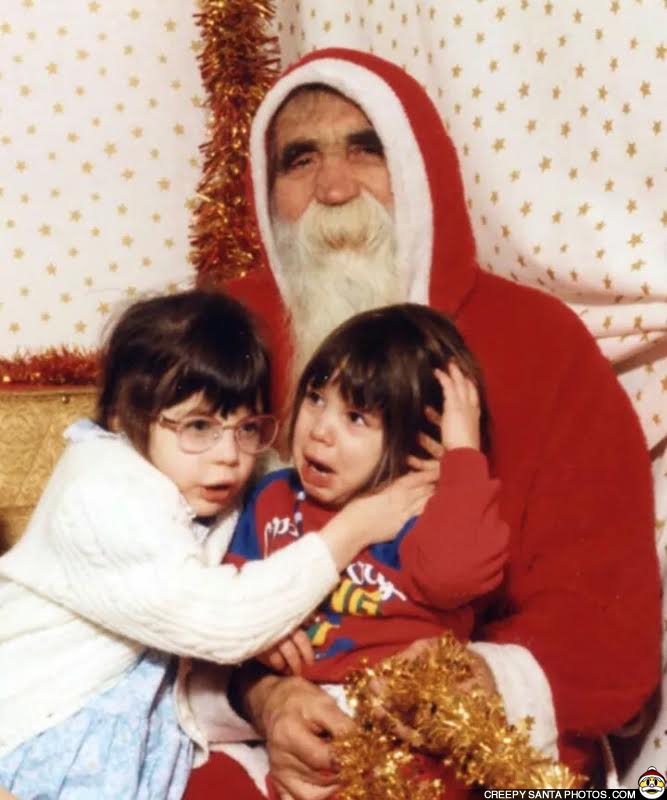 Santa must have been having a bad hair day. 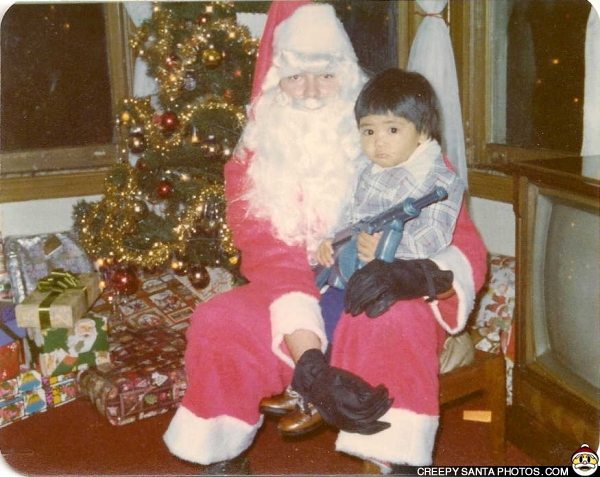 That gun isn't making that kid feel any safer. 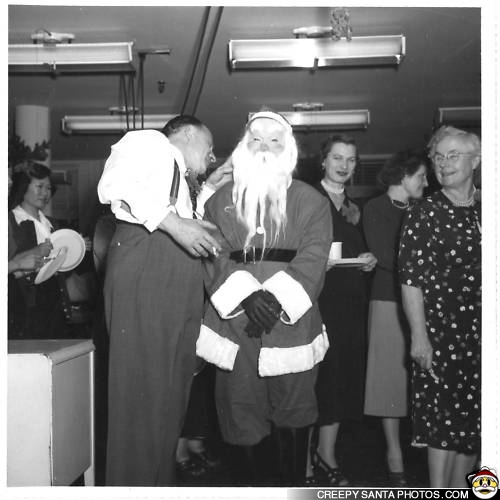 You don't have to be a child to believe… or be afraid.