We wanna know: Do you know everybody's name? 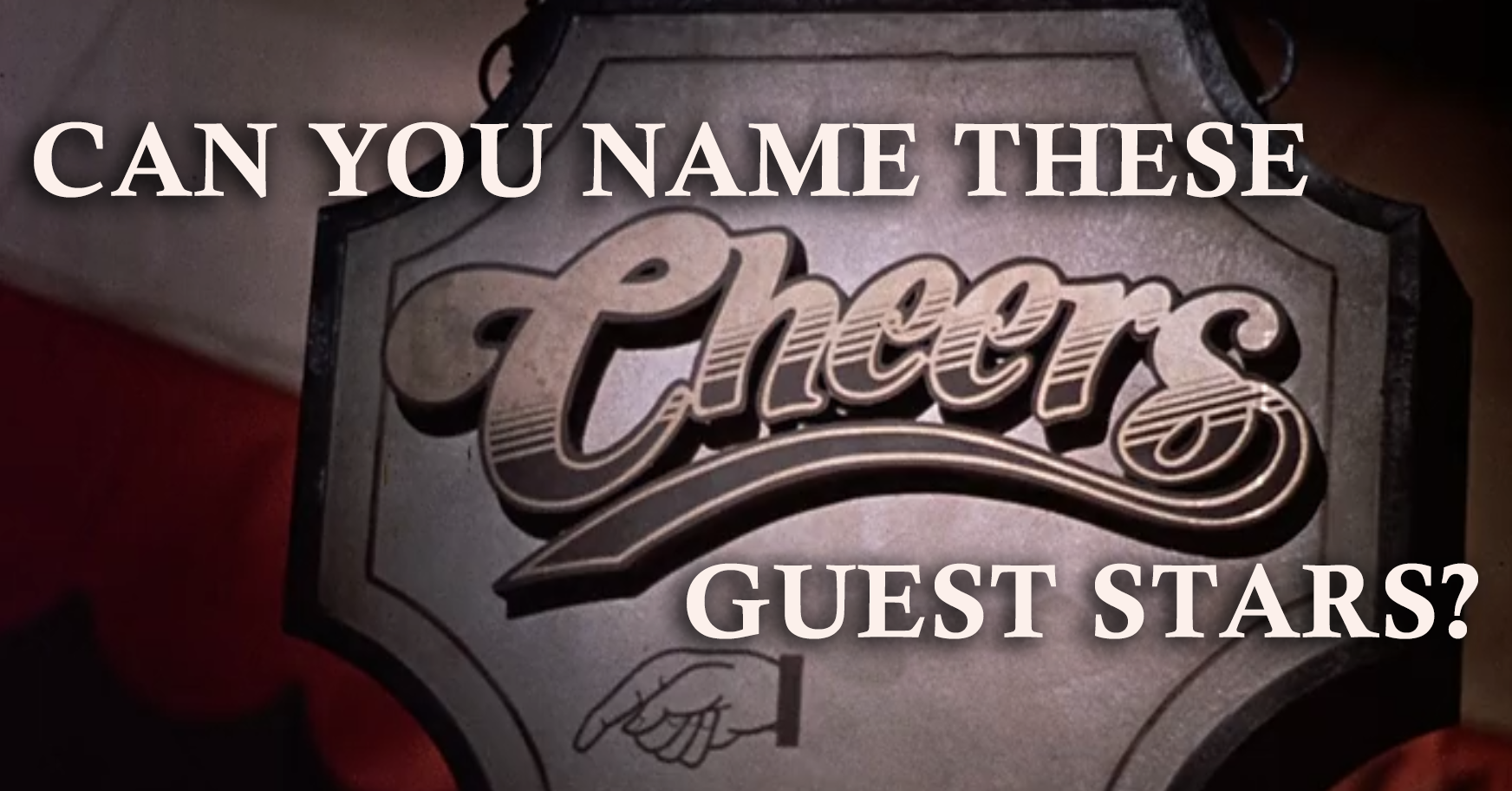 Share
Sometimes you wanna go where everybody knows your name. But the question is: Do you know the name of everybody else?
Over the 11 seasons of Cheers, dozens of famous faces passed through the bar. Sam played host to politicians, sports stars, actors and pop singers. Here are some notable guest stars. Do you recognize all 12? 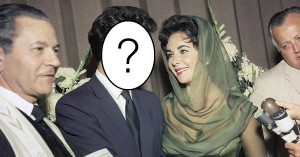 Take another quiz: Who was never married to Elizabeth Taylor?
Are you sure you want to delete this comment?
Close