Your favorite TV shows have some strange titles in other countries

Can you guess which television series were called 'Mission in Manhattan' and 'War, Shade & Fresh Water'? 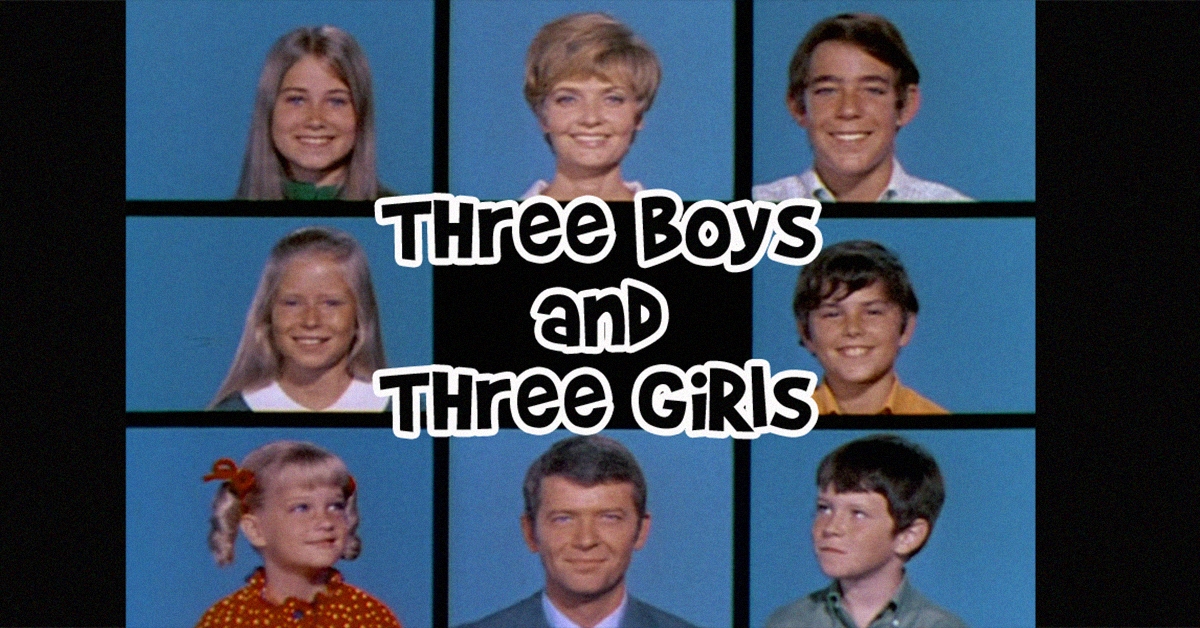 Some sayings just don't translate. Perhaps Get Smart was too punny for the European market, maybe Mary Tyler Moore is not a marquee name north of the border.

Whatever the reason, many classic television shows were renamed when aired overseas. Here are some of our favorite, which range from the poetic to the nonsensical.

Do you prefer any of these titles?

1. 'Hogan's Heroes' is 'Barbed Wire and Clean Heels' in Germany 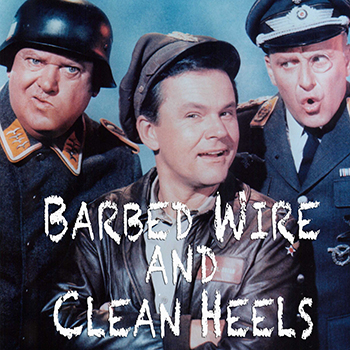 No sitcom of the 1960s earned odder titled overseas than Hogan's Heroes, as it's a rather difficult show to frame in other countries, considering it involves prisoners of war and Nazis. When it eventually aired decades later in Germany, the show was altered significantly in redubbing — a new, never-seen character was even added — and the show was named Stacheldraht und Fersengeld. Later, it was rebranded Ein Käfig voller Helden ("A Cage Full of Heroes"). In Brazil, the show was Guerra, Sombra e Água Fresca (War, Shade and Fresh Water), while in France Brazil, folks just called it Papa Schultz.

2. 'Gilligan's Island' is 'The Joyous Castaways' in French Canada 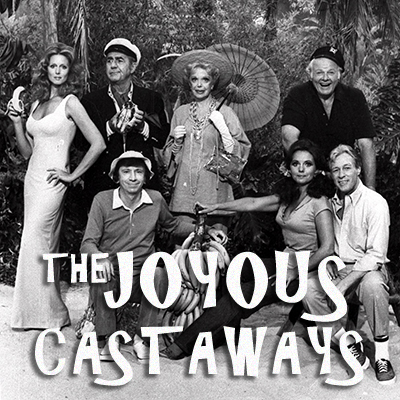 With a name like Les joyeux naufragés, being stranded on an island sounds fun!

3. 'The Mary Tyler Moore Show' is 'The Girl from the TV' in Spain and 'The Troubles of Mary' in French Canada 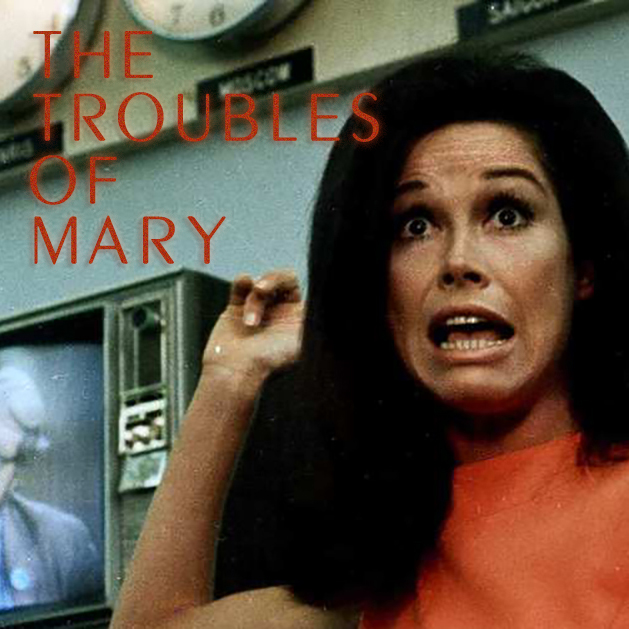 Perhaps because Mary Tyler Moore was not as established as a star, her eponymous sitcom was called La chica de la tele in Spain and Les ennuis de Marie in Canada. Les ennuis de Marie makes it sound so much sadder than it really is, like an art film. 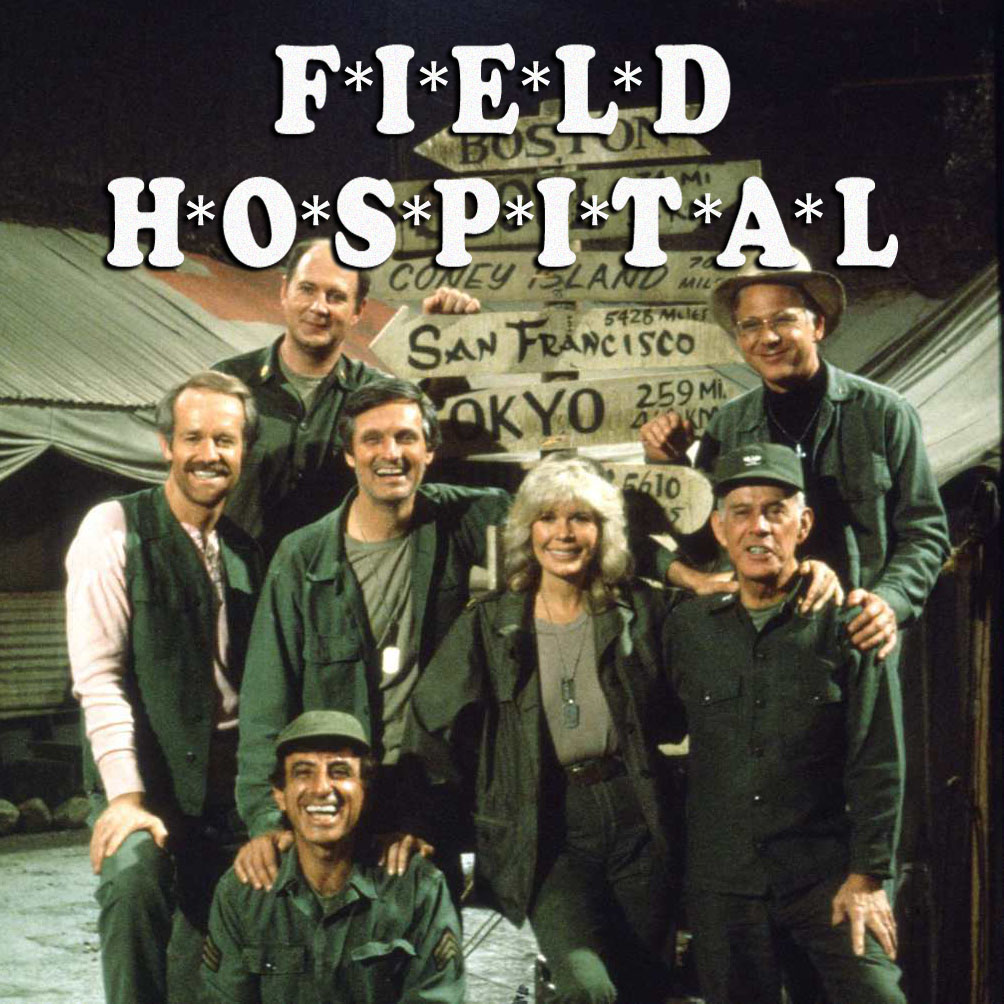 In case you're wondering, or ever looking through the TV listings in Sofia, that looks like this: Военно-полева болница. 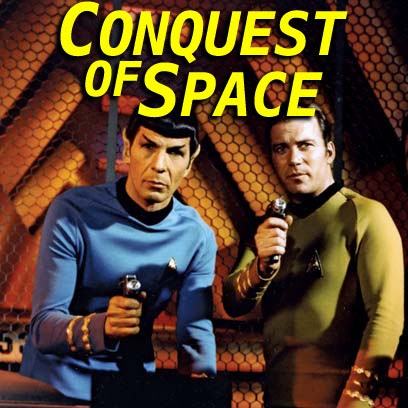 6. 'The Brady Bunch' is 'Three Boys and Three Girls' in Germany 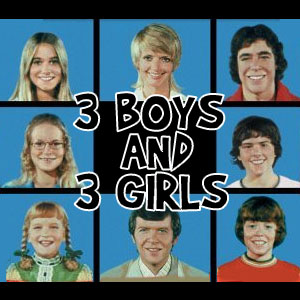 Yes, that is a cold, technical way to describe this lighthearted series — Drei Mädchen und Drei Jungen. It reads like a census. 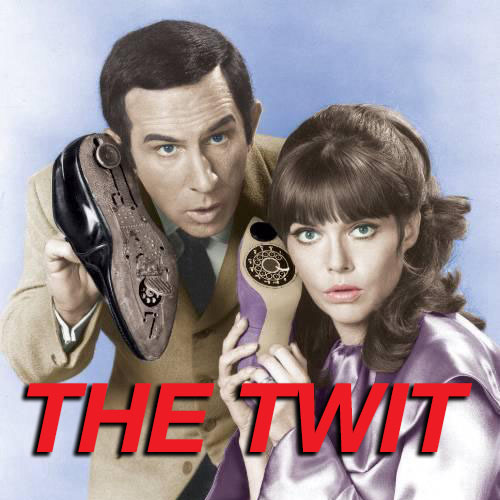 Or, A balfácán. We hope and assume they're talking about Maxwell Smart. Elsewhere around Europe, the title was far more respectfully, typically some form of Superagent 86.

8. 'Welcome Back, Kotter' is 'The Boys of Saturday Night' in Italy 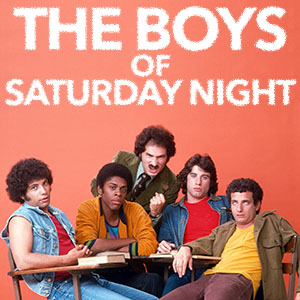 Or, I ragazzi del sabato sera. Do they go to school on the weekend evenings in Italy?

9. 'Kojak' is 'Mission in Manhattan' in Germany 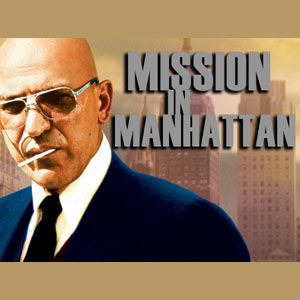 The cool detective hour was dubbed Einsatz in Manhattan. We would have gone with Lutscherpolizist — Lollipop Cop.

10. 'The Rockford Files' is 'Two Hundred Dollars Plus Expenses' in France 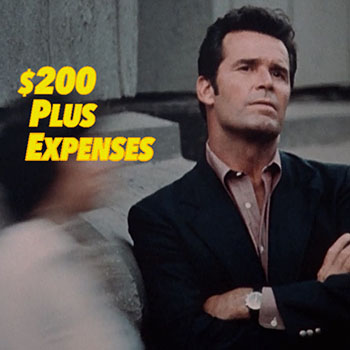 Now this is a fun one. The noir-ish, poetic Deux cent dollars plus les frais, when translated, could pass for one of the episode titles. After all, this is a show with installments called "A Good Clean Bust with Sequel Rights" and "Rosendahl and Gilda Stern Are Dead."

Did you know?
8 logical facts about Leonard Nimoy
Are you sure you want to delete this comment?
Close

EricFuller 1 month ago
Also in Italy, Twilight Zone is called "Another Dimension."
Like (1) Reply Delete