You'll never guess what these 11 TV shows were originally called

Would 'Happy Days' have clicked with a different title? 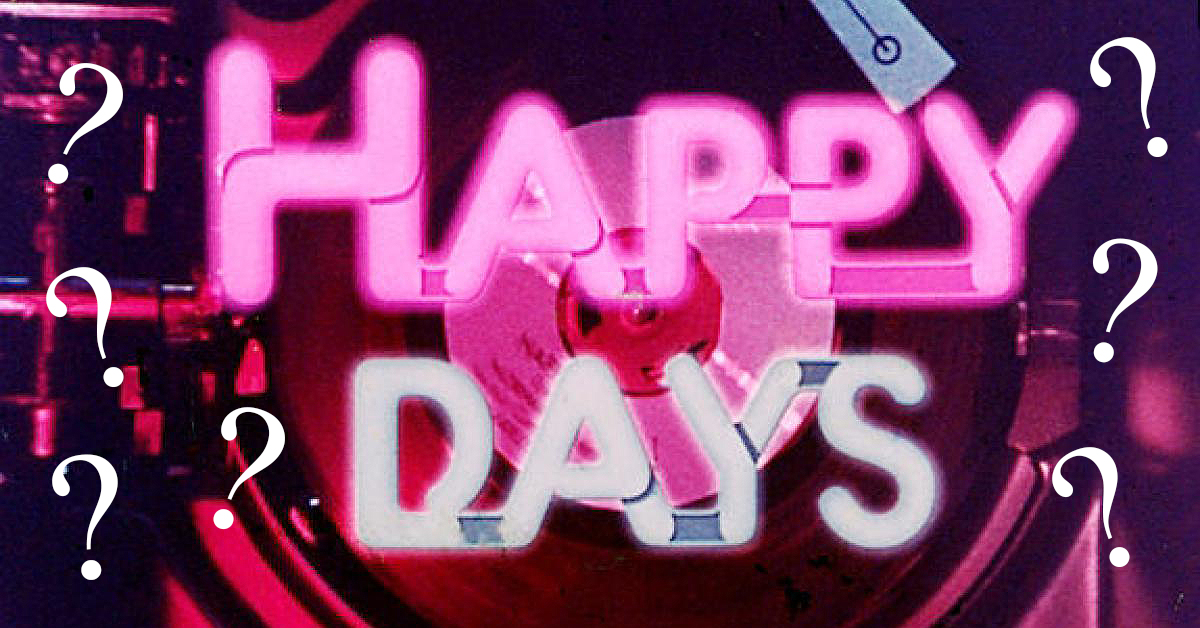 A lot of our favorite television shows underwent big changes from conception to premiere. Actors can be replaced, characters are usually added, and sometimes the name of the show changes.

The titles of TV shows have a lot to do with how we identify with them. Would Happy Days have such an upbeat vibe without the word "happy" in the name? We'll let you ponder that question as you discover what ten other shows might have been called if their original names had stuck. 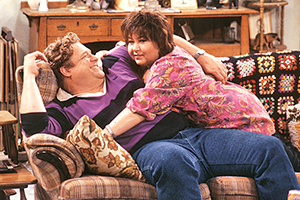 The blue-collar family comedy was originally called Life and Stuff. To be fair, that's pretty much what the show is about, but executives wanted to capitalize on Roseanne Barr's fame. 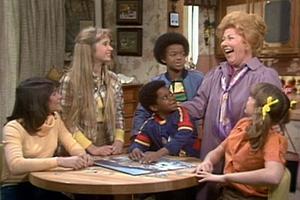 The original title, 45 Minutes from Harlem, made sense when the show took place in the New York City suburb of Hastings-on-Harlem. But when the show's creators moved Phillip Drummond to Manhattan, the show's name had to be changed. 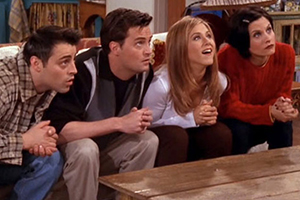 It took a lot of work to come up with such a simple title. The quintessential '90s sitcom went through several names during its pre-production, including Across the Hall, Six of One and Insomnia Café. 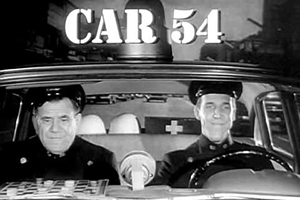 Originally dubbed The Snow Whites, the sitcom was forced to change its name once the network realized audiences would be confused with its lead-in program, Walt Disney's Wonderful World of Color. 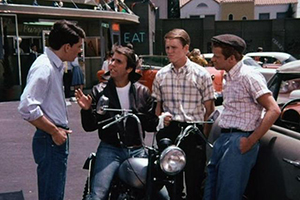 Although Happy Days didn't debut until 1974, it had its beginnings in a television pilot called New Family in Town three years earlier. Before settling on the show's eventual title, the series creator also wanted it to be called COOL.

6. Saved by the Bell 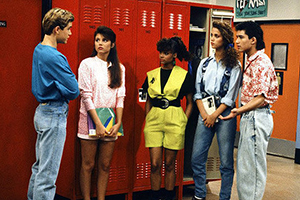 The Saturday-morning staple was originally a show on the Disney Channel called Good Morning, Miss Bliss. When it was revamped for network TV in 1989, producers originally wanted to call it When the Bell Rings before deciding on the title we all know and love. 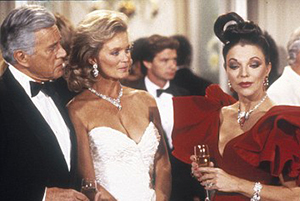 The show about a powerful oil tycoon and his family originally had a simple and befitting title: Oil. The series was supposed to have George Peppard playing the wealthy Blake Carrington, but John Forsythe replaced him shortly before the pilot started filming. 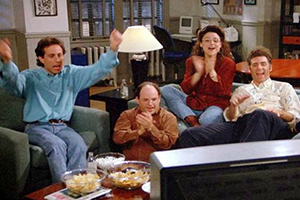 Not to be confused the The Marshall Chronicles, The Seinfeld Chronicles shortened its name to just Seinfeld after the pilot episode aired. The pilot also went through phases of being called StandUp and Good News, Bad News. 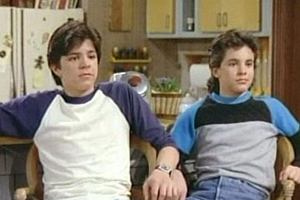 Before it was known as The Hogan Family, it was known as Valerie for lead actress Valerie Harper. When Harper left the show after the second season, the name obviously had to change. Producers tried out Valerie's Family before settling on the name it's now known as. 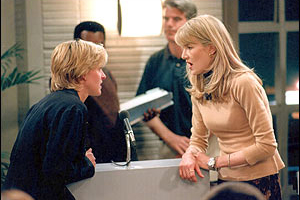 Ellen DeGeneres' eponymous sitcom wasn't always named for her. During the first season in 1994, it was actually called These Friends of Mine. The only problem was another big show premiered in 1994 that also had "Friends" in the title. Producers decided to rename the series after DeGeneres, saving a lot of confusion with viewers. 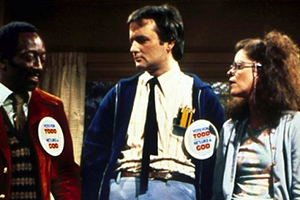 If Saturday Night Live stuck with its original name, we wouldn't be calling it SNL today. When the sketch comedy program premiered, it was originally called NBC's Saturday Night. The same year SNL premiered, another show called Saturday Night Live with Howard Cosell also came out. Cosell's show was cancelled after 18 episodes, allowing Lorne Michael's program to change its name in 1977. Phew. NBCSN hardly rolls off the tongue.