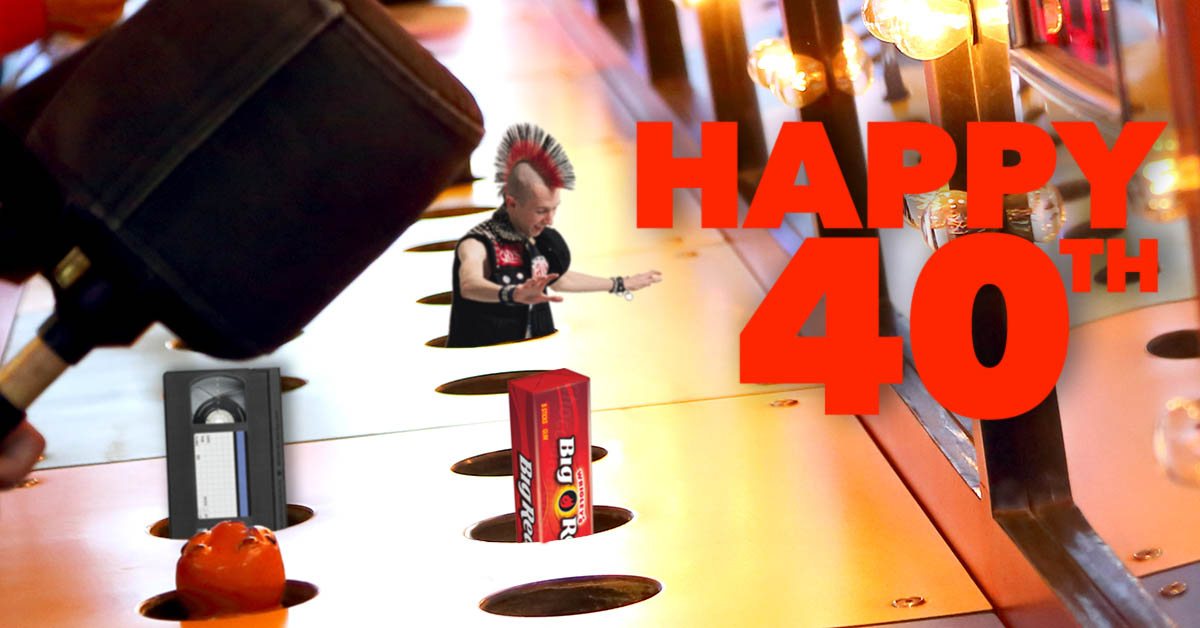 The Bicentennial was a big year in pop culture. In fact, new products and trends in technology and music born in 1976 would cause seismic shifts in society, though perhaps we didn't realize it at the time.

It's hard to believe some of these things have reached the four-decade mark — like Reese Witherspoon. 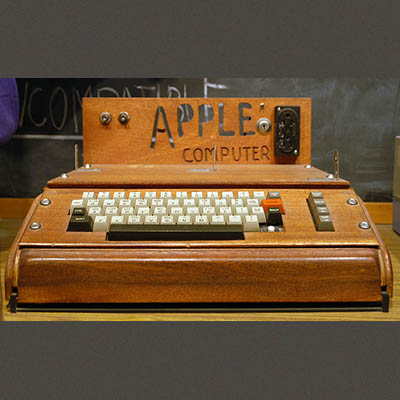 Steve Jobs, Steve Wozniak and Ronald Wayne formed Apple on April Fool's Day, 1976, but the company would turn out to be no joke. The Apple I computer went on sale in July for $666.66. Sound pricey? The one above is in the Smithsonian and is worth seven figures today. A solid investment! 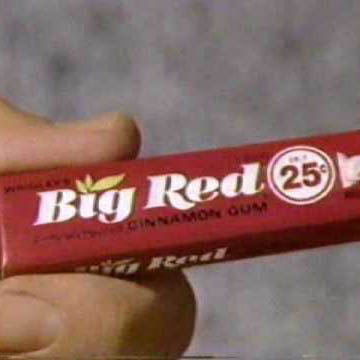 "So kiss a little longer…" That jingle for Wrigley's cinnamon gum is still stuck in our head like, well, gum in hair. 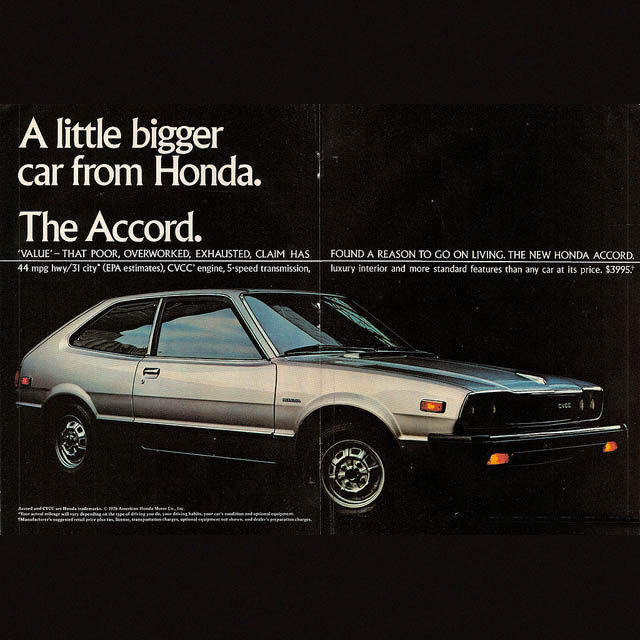 The ubiquitous Japanese automobile debuted as a compact hatchback in '76. A sedan was added to the Honda lineup a year later. The Accord is the seventh bestselling car of all time. 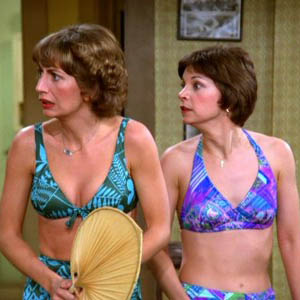 Hard to believe we first skipped along singing "Schlemiel! Schlimazel! Hasenpfeffer Incorporated!" in January of 1976. It didn't take long for the sitcom to rocket to the top of the Nielsen ratings. It still cracks us up today. Read 10 strange but true facts about Laverne & Shirley… and Lenny and Squiggy. 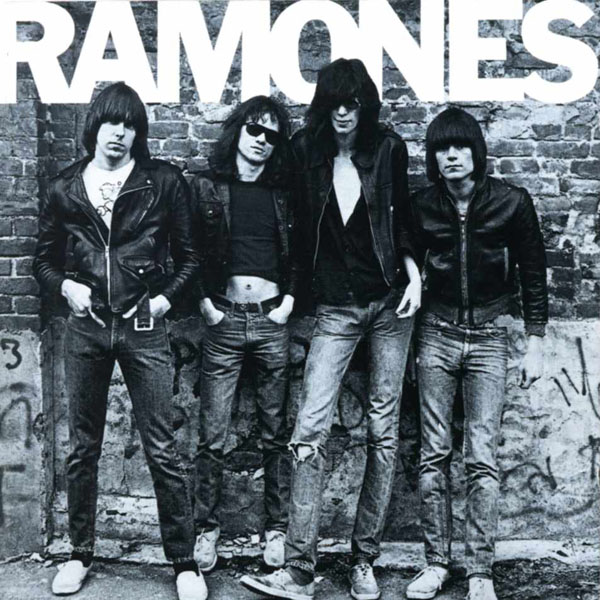 On October 22, 1976, Stiff Records released "New Rose" by the Damned. It would be the first single by a British punk band, hitting shops five weeks before the Sex Pistols. Of course, we Americans beat them to the Blitzkrieg Bop, as New York's Ramones released their debut self-titled album on February 4 of that year. 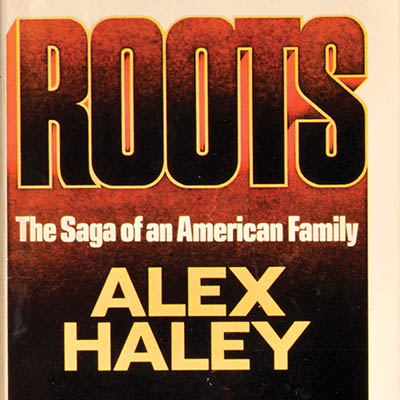 Alex Haley's landmark tale of Kunta Kinte was published late in the summer of '76. Of course, merely a year later, it would become an iconic television miniseries. In 1976, Black History Month was also first recognized by the U.S. Government. 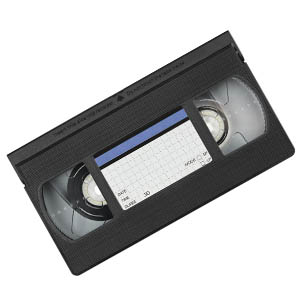 JVC sold the first VHS machines in late 1976, a year after Sony unleashed its Betamax video format. It just goes to show you — being first does not always lead to a win. We still have some old tapes with episodes of Wonder Woman on them. 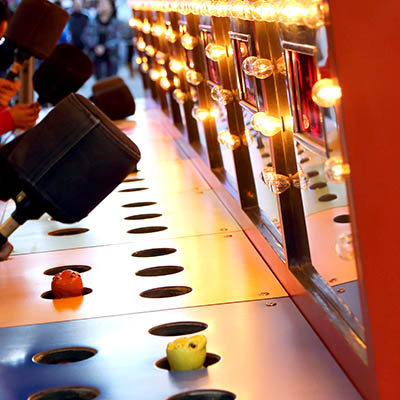 The Creative Engineering, Inc., which also produced the animatronic characters in Showbiz Pizza and Chuck E. Cheese, created the hammer-happy arcade classic in 1976. Strange to think that the Pong home video game is older. 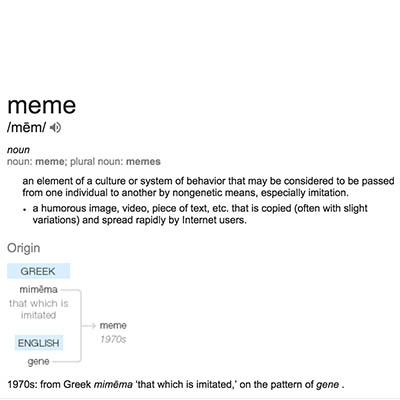 We use this term so often to today when talking about viral images, catchphrases and social media. It was first used in talking human evolution in biologist Richard Dawkins' groundbreaking 1976 science book The Selfish Gene. Coining "meme" was the ultimate meme.