These flop grocery products should have never hit the shelves

Turns out, consumers do not want frozen dinners from their toothpaste and bacon in their toasters. 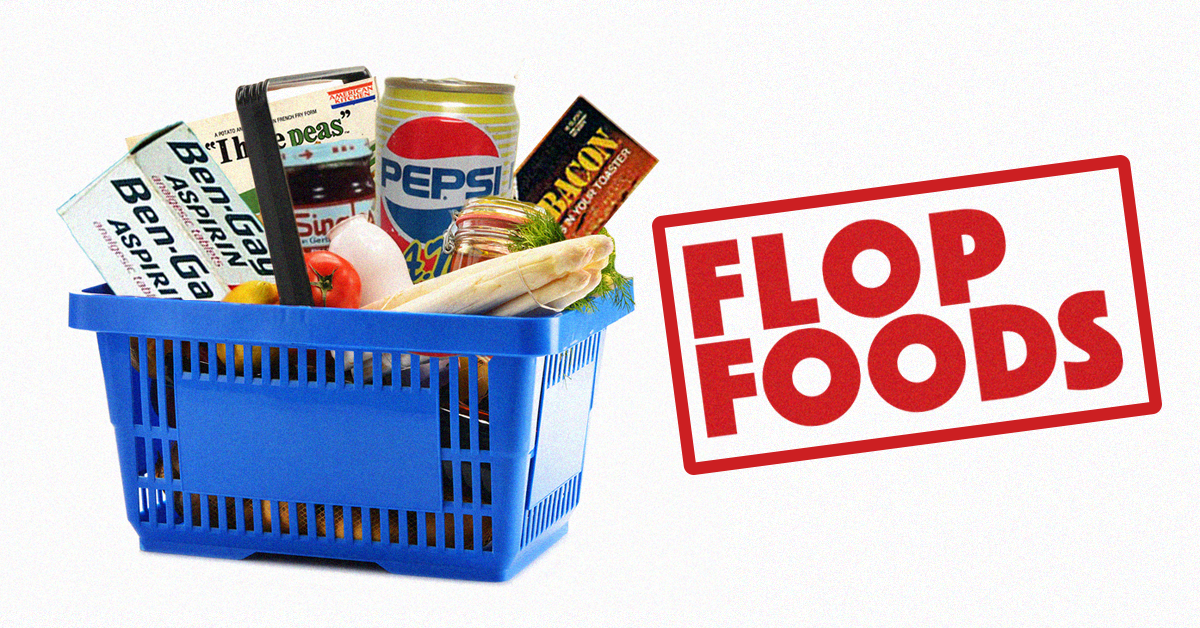 Pity the poor Edsel. Ford's infamous lemon goes down in history as the biggest product launch failure in business history. Yet the marketplace is littered with the graves of bad ideas, from New Coke to the Apple Newton.

Those iconic flops make up the Mount Rushmore of marketing duds. We wanted to spotlight some of the more forgotten bombs in consumer history. Here are some grocery store flops from World War I to 1990. 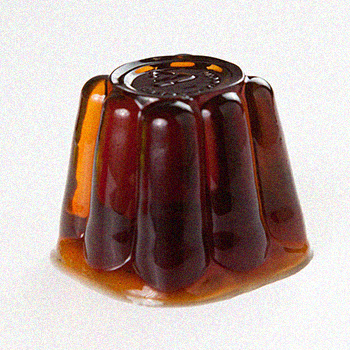 Lest you think strange flavors and product proliferation is a modern marketing trend, these two pre-World War II products prove otherwise. In fact, Jell-O launched its bold Coffee flavor during the Great War in 1918, thinking people loved a brew after dinner, so why not some solidified coffee? No, gross. In 1942, Jell-O tried again with its Coke flavor. Both varieties were gone in a flash. 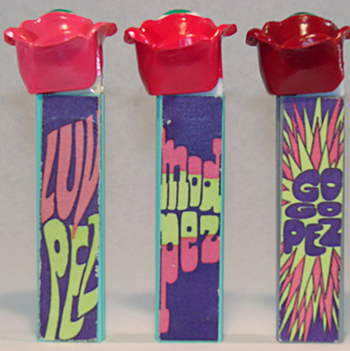 Flower flavoring is not so strange, from the rose pastilles of Paris to the Floral Fanta sodas of Japan. However, despite all the flower power of the late 1960s, American tongues were not ready for candy that tastes like the local nursery. 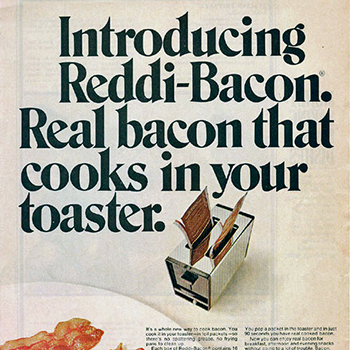 Reddi-Wip moved from canned cream to pork products in 1964 with this foil-wrapped invention. Cooking bacon in a toaster — what could go wrong? Oh, right, grease fires. 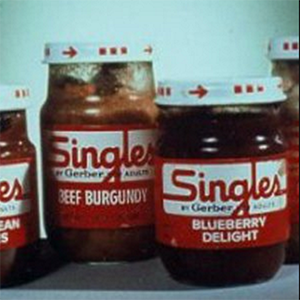 Bachelors tend to eat like toddlers, but Gerber took the concept too far with its Singles, essentially baby food for adults. 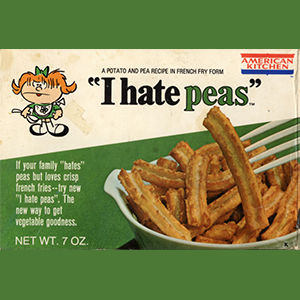 Parents will do anything to get their kids to eat vegetables. Well, not everything. These frozen fries, which "hid" peas (not to mention corn, broccoli, spinach and carrots) lasted mere months in the 1970s. 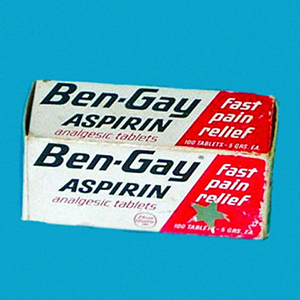 When people think "Ben-Gay," they imagine a medicinal menthol-y smell. No wonder nobody wanted to swallow something branded with the name in the 1970s. 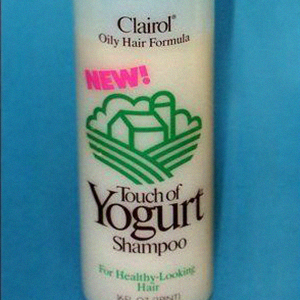 While not an edible item, consumers nevertheless associated this Clairol hair product with the dairy aisle in 1979. It was hardly as popular as the other shampoos of the 1970s, because few were cool with the notion of rubbing Yoplait into their scalps. 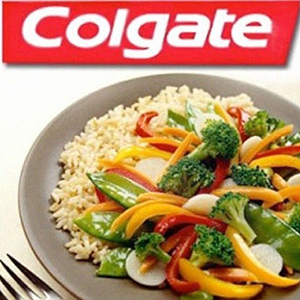 The Colgate brand is associated with flouride and that minty-fresh feeling. No wonder the market did not want to eat vegetables and rice from a toothpaste company in 1982. The frozen meals are now studied in marketing classes as a textbook "Don't." 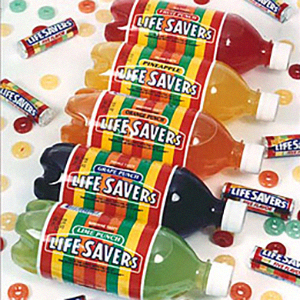 In the 1980s, this clever soda failed to click because consumers were not fond of the notion of drinking candy. We hate to break it to the health-conscious shoppers of the 1980s, but soda is just liquid candy anyway. 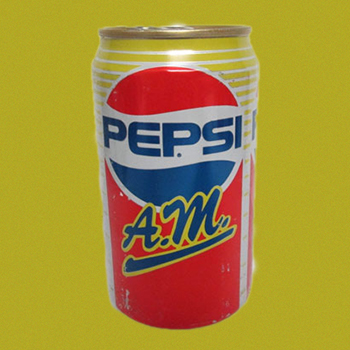 New Coke and Crystal Pepsi get all the attention when it comes to soft drink fails, but Pepsi's "breakfast" cola from 1989 is one of the legendary flops. Pepsi A.M. upped the caffeine from the regular stuff, for people looking for a morning boost, but carried 77% less buzz than coffee. 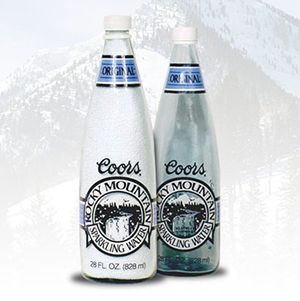 The beer giant got into the water market way back in 1990, years before the bottled water trend exploded. Rocky Mountain Sparkling Water was either ahead of its time, or a bizarre idea for a company best associated with alcohol and Smokey and the Bandit.

There's more: 9 SHAMPOOS FROM THE 1970S YOU COMPLETELY FORGOT ABOUT 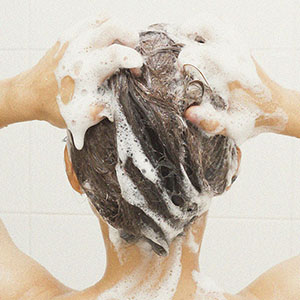 Here's to the decade that gave us beer in our shampoo. READ MORE

rycki1138 11 months ago
They've got something similar to #5 still in stores called Garden Veggie Straws. It's a mix of different vegetables and potatoes shaped like a french fry and baked, not fried.

idkwut2use 22 months ago
OMG, LifeSaver soda looks amazing...they need to give that another shot. ;;
Like Reply Delete