Where To Watch Shop Store Contact
Home / Stories / These 1970s TV shows may have been flops, but they had fantastic theme songs
nostalgia

These 1970s TV shows may have been flops, but they had fantastic theme songs

Sometimes the opening credits are the best part. 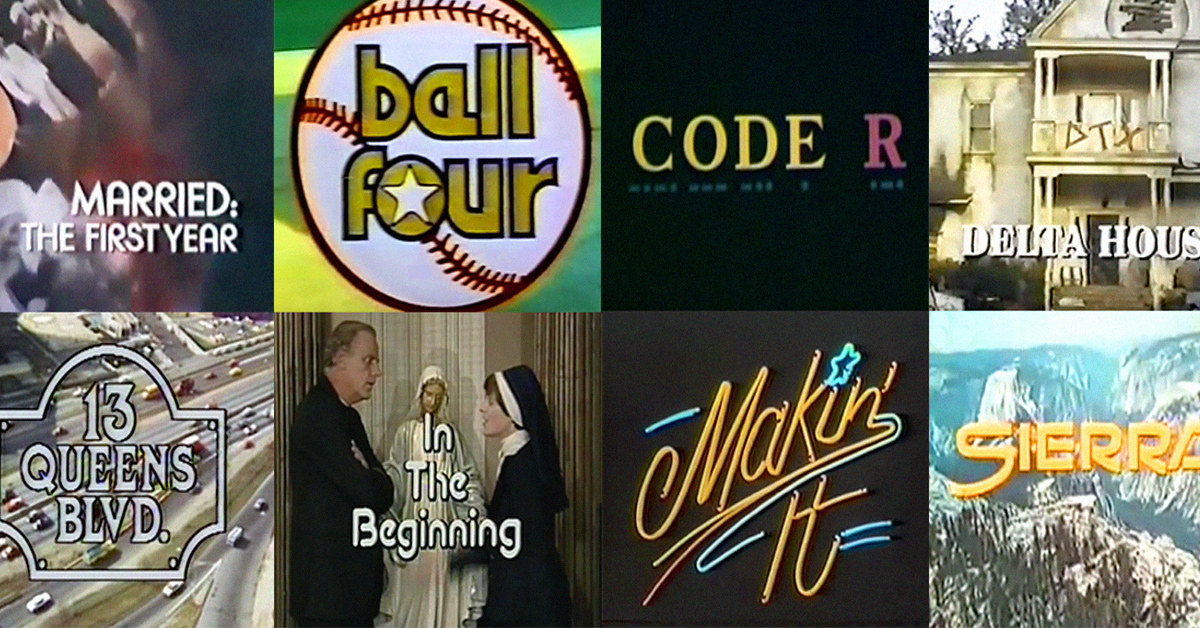 A catchy TV theme tune can be stuck in your memory for months, if not years. Unfortunately, some television series last mere weeks.

The 1970s were a particular fertile time for TV themes. Notable musicians penned original sing-alongs, funky instrumentals, tender ballads and disco jams. In some cases, the music was the best part of the show.

The following ten songs overshadowed their series in terms of quality. One of them was even in the Top 40 of the pop charts for 16 weeks — seven weeks longer than the show lasted. You will not that most of them come from the years 1978 and 1979. This was a particularly rocky era for new television shows, as networks threw all sorts of ideas at the screen during changing times.

Take a listen and tell us which is your favorite. 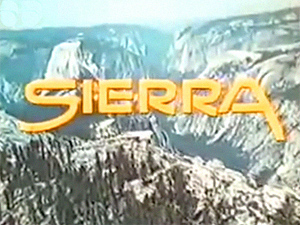 With majestic mountains, waterfalls and eagles in the opening credits, it's no wonder the theme lyrics were written by John Denver. Mother nature was the true star of this drama focusing on the National Parks. Denny Brooks, a member of the John Denver Band, belted out this sweeping ode to Earth. 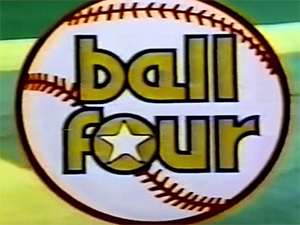 Former Major Leaguer Jim Bouton scored a best-seller with his tell-all baseball memoir Ball Four. The book led to this sitcom, which lasted a handful of episodes, shorter than some playoffs. Harry Chapin of "Cat's in the Cradle" fame sang the song. 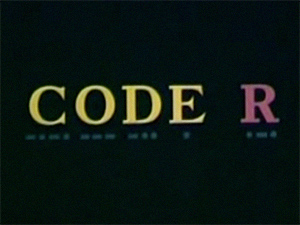 Sometimes you don't need lyrics — only a heaping dose of funky wah-wah. Set on a California island, the show blended Emergency! with Baywatch. The theme song motored along like speed boat. It makes us want to dive off a 30-foot platform. 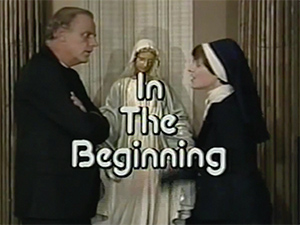 After leaving M*A*S*H, McLean Stevenson suffered a string of flop sitcoms. He played a hardward store owner, talk show host, insurance salesman and, in this, a priest. It did have a hooky little ditty, though. 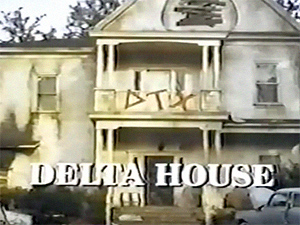 A spin-off of the classic comedy National Lampoon's Animal House, this frat romp featured a somewhat corny, though genre-appropriate, theme song. We mostly wanted to point it out, however, because Michelle Pfeiffer is in the opening credits. 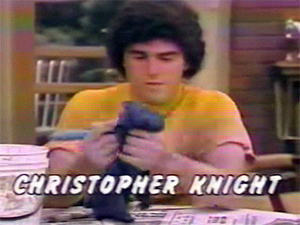 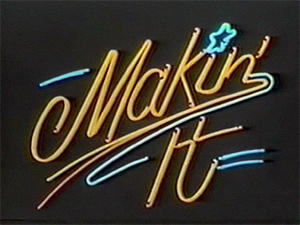 Essentially Saturday Night Fever: The TV Show, Makin' It even featured a Travolta — John's older sister Ellen. It perhaps hit screens a little too late in the disco era. Then again, the theme, performed by star and former "I'm a Pepper" icon David Naughton, became a genuine pop hit. This is the aforementioned tune that hung around in the Billboard Hot 100 for months. The show itself lasted nine weeks. 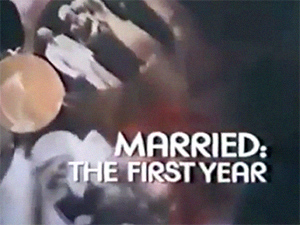 A rather obscure drama, Married got the heart warmed up for romance with its sepia-toned love song. The "First Year" subtitle suggested the network hoped for Years Two, Three and beyond. Well, not all marriages work out. This one lasted four episodes. 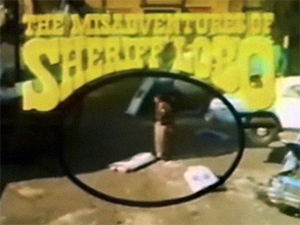 A spin-off of B. J. and the Bear, this action-comedy was the biggest "success" on this list, in that it ran for 37 episodes. That being said, TV Guide ranked it one of the 50 worst TV shows of all time. The title was eventually shortened to Lobo, and the theme song switched to a cover of "Georgia on My Mind." We prefer the original opening, which packed more car crashes and flabberghasted Southern cops than an entire episode of The Dukes of Hazzard. 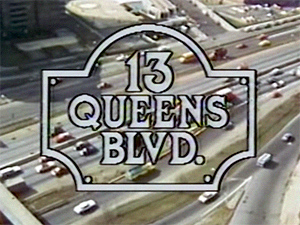 "Everyone needs some friends who really care," proclaimed this driving chorus. We have no idea who sang it. Do you? Also, if you can tell us who played the slick saxophone parts, you are officially the biggest 1970s TV expert. 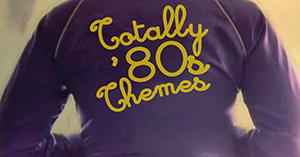 "Just Our Luck," these "Square Pegs" also failed to find a steady place in the lineup. READ MORE