The magazine perfectly captured what it was like for teens in the 1970s. 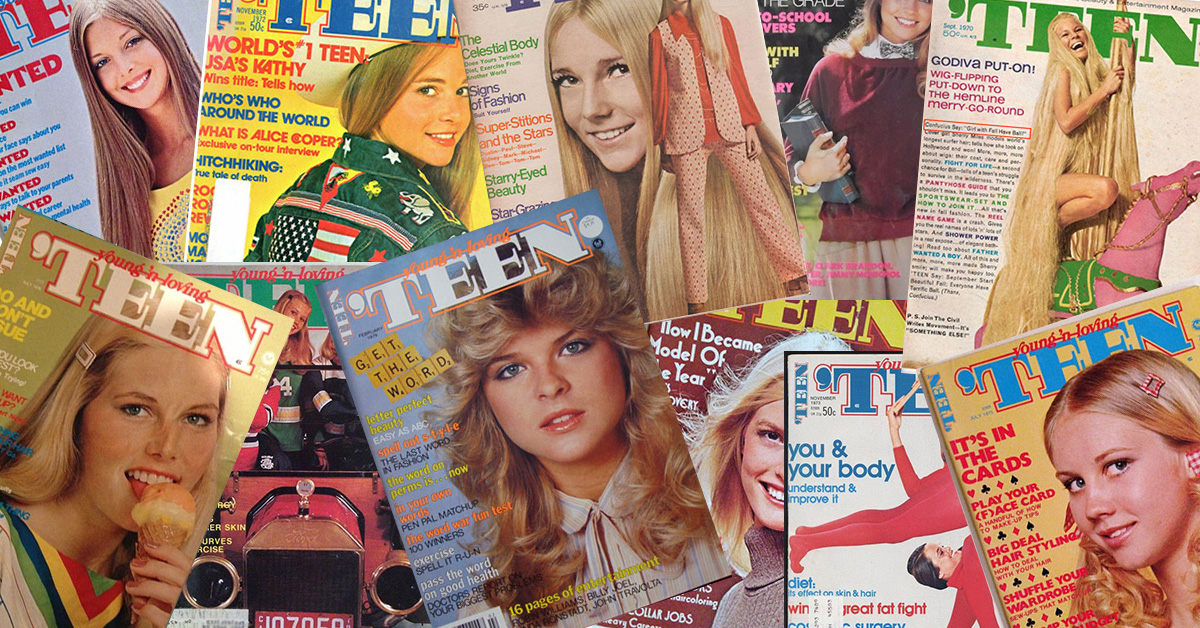 Teen magazine was a staple for generations of teenagers across the country. The lifestyle magazine ran from 1954 to 2009 and produced some covers that reflected the hottest styles and trends of the day. Relive your teen years by looking through some of the best covers of the decade. 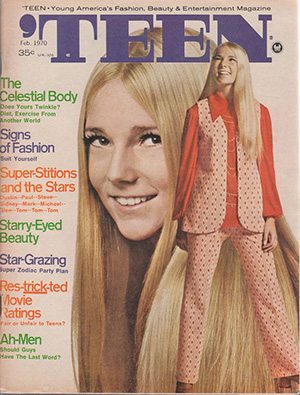 From star-gazing to starry-eyed beauties, the decade started with a cover that was out of this world. 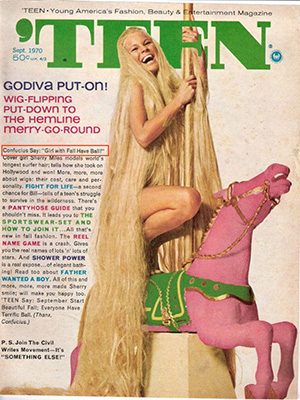 This cover took inspiration from Lady Godiva. As legend has it, the woman rode around naked on a horse, covered only by her long hair, to protest taxes. The artistic cover (for a teen magazine, keep in mind) was meant to bring attention to a story about wigs. 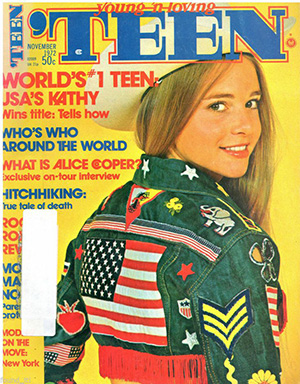 The cover for this issue took inspiration from cowgirls, with the fringed patchwork vest and cowboy hat. Also found inside the issue: an interview with heavy metal rocker Alice Cooper. 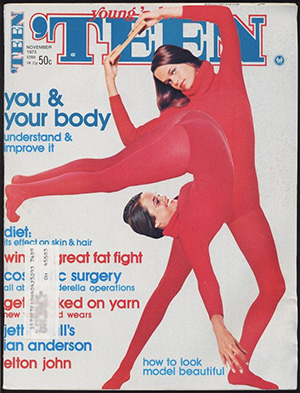 Teen magazine tackled the issues of health, exercise and the body in this issue. That's great and all, but we're still distracted as to where the girl's left arm went. 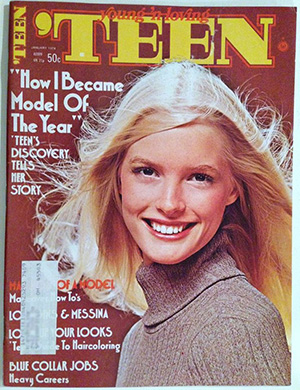 Two months after the issue on health, the magazine featured its Model of the Year. 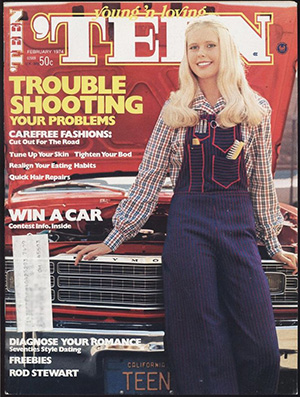 This issue is truly a treasure of the 1970s — Rod Stewart, a contest to win a car, and a feature on carefree fashions. Like the cover shows, nothing says carefree like overalls, plaid shirts and a brush in your front pocket. 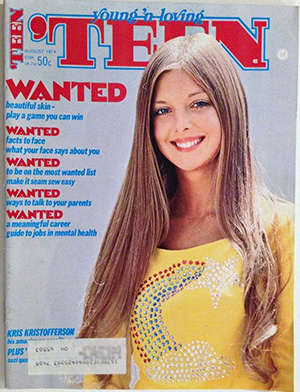 This cover reads like a wanted poster, and it's a clever way to feature the content in the issue. But what every girl really wanted in the 1970s was hair as long and luscious as this cover girl's. (The "make it seam sew easy" pun is also amazing). 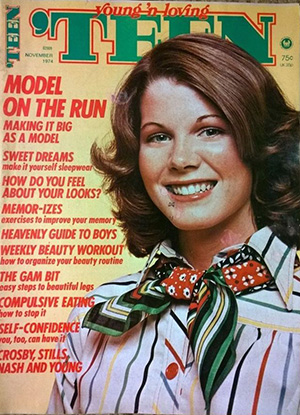 This issue was jam-packed with self-help content. A "heavenly" guide to boys, weekly beauty workouts and tips to improve your memory. If you wanted to improve yourself in the mid-'70s, Teen magazine was the place to start. 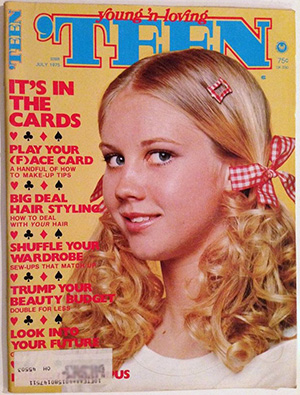 If Teen magazine should be remembered for one thing in the 1970s, it would be creating amazing themes for each month's content. July of 1975 saw playing cards (or gambling, to some extent) tie the issue's content together. 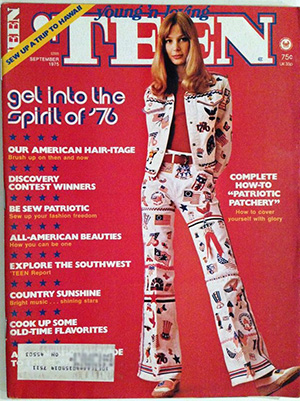 The Bicentennial hadn't even hit yet, but Teen magazine was getting girls into the patriotic spirit with this awesome ensemble. 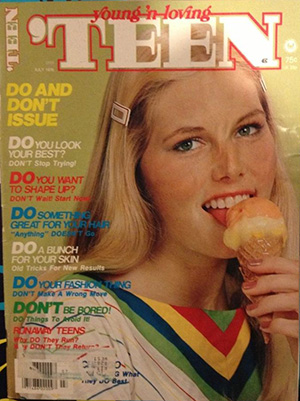 This month's theme was Do and Don't, and Teen magazine was asking all the important questions. Do you look your best? Do you want to shape up? And do you really want to lick sherbet while wearing a rainbow top? For this model, the answer was yes. 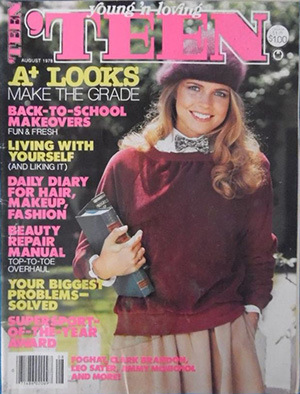 In 1978, Teen magazine wanted to make sure everyone made the grade when it came to back-to-school fashion. 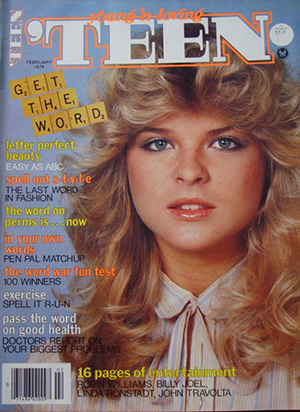 As the '70s came to a close, the big hair that would take off in the '80s was front and center. If anything was to foreshadow the decade ahead, it must be the word "perm" placed prominently in the center of the cover.

What was your favorite?