It was mostly teal and Teenage Mutant Ninja Turtles. 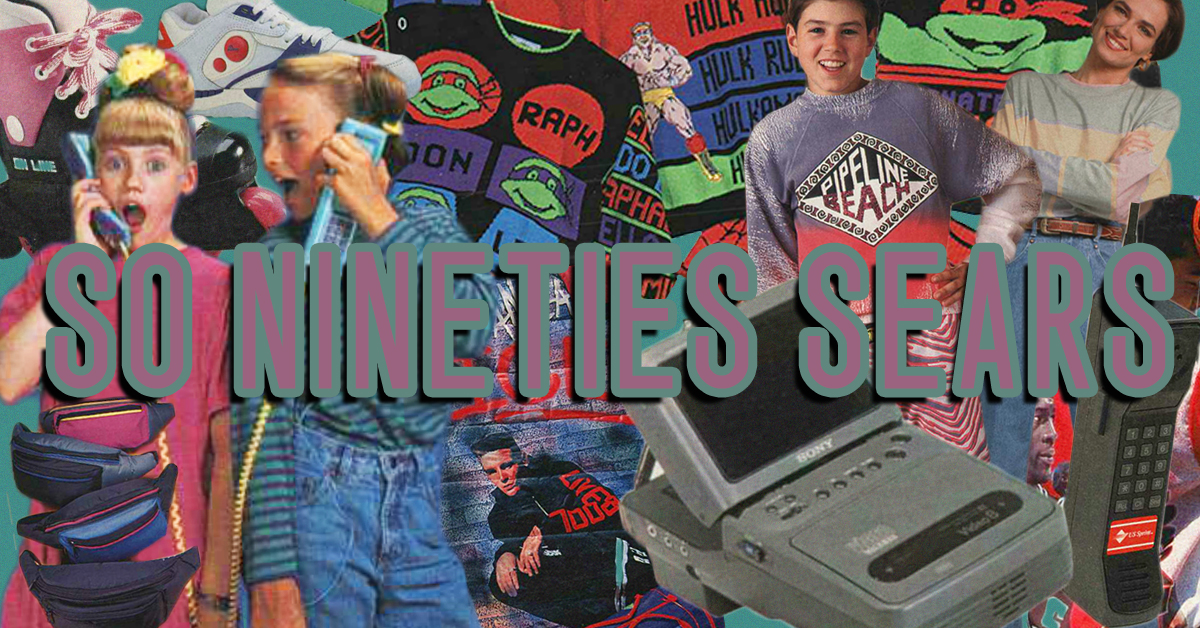 It was a time of teal and puce. Turtlenecks and Teenage Mutant Ninja Turtles reigned. Our pants were pleated, acid washed, baggy and zebra-striped. The only thing on a bigger roll than roller blades was Vanilla Ice.

We are talking about the early Nineties. The beloved Sears Wish Book was on its final legs. The thick Christmas catalog faded away in 1993, but in its final years, the annual publication perfected captured the era. Just as it had in the 1970s  and in the 1980s. (Thankfully, the Wish Book has finally returned.)

Flipping through the pages of the 1991 Sears Wish Book, we were overwhelmed with a feeling of nostalgia that was warmer and fuzzier than flannel. So take a journey back in time with us. Here are 19 items that you would only find in the 1990s. 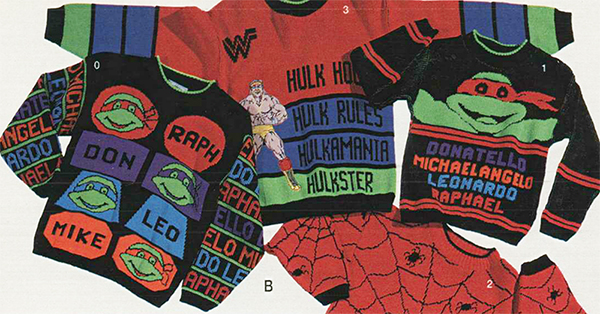 When your parents told you to wear a nice sweater for the holidays, you could at least still represent Leonardo, Donatello, Raphael and Michelangelo. 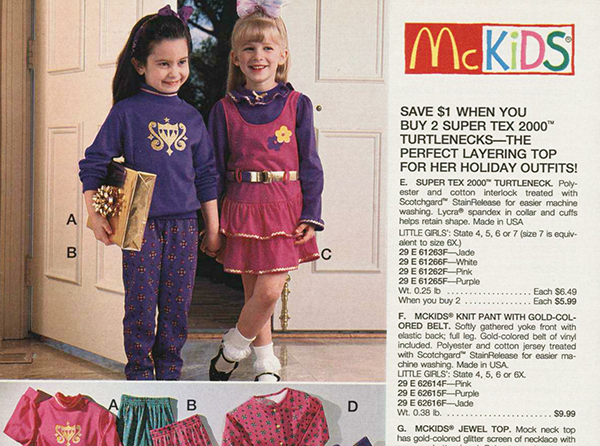 Thankfully, McKids threads did not smell of Big Macs. You'd have to hang out all day in the restaurant for that effect.

3. That Jerry and George look 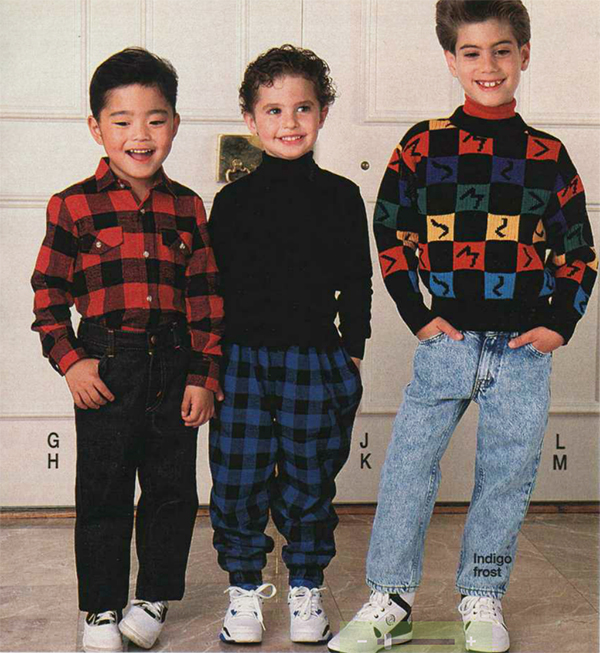 These kids are cosplaying as the cast of Seinfeld, right? It's hard to tell. Everyone in these pages looked like they were cosplaying Seinfeld. 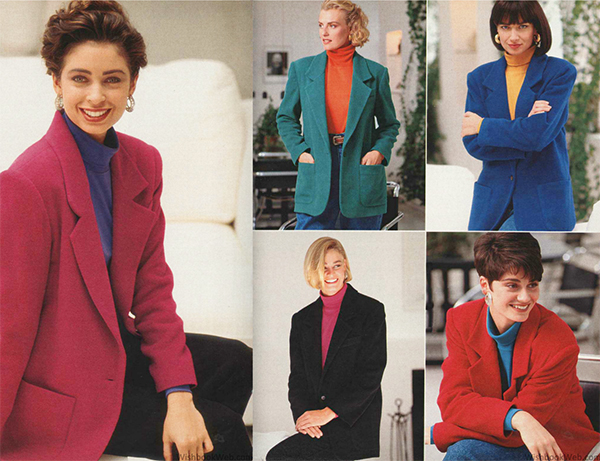 This was the look — available in a variety of Professional Sports Expansion Team colors. 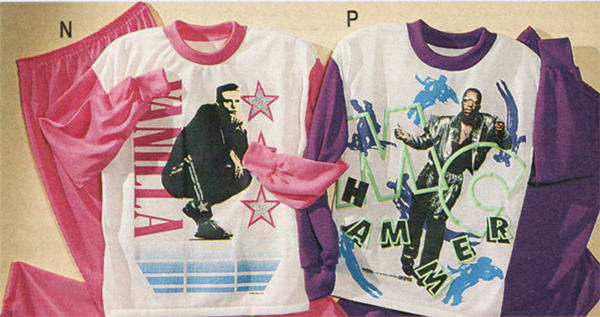 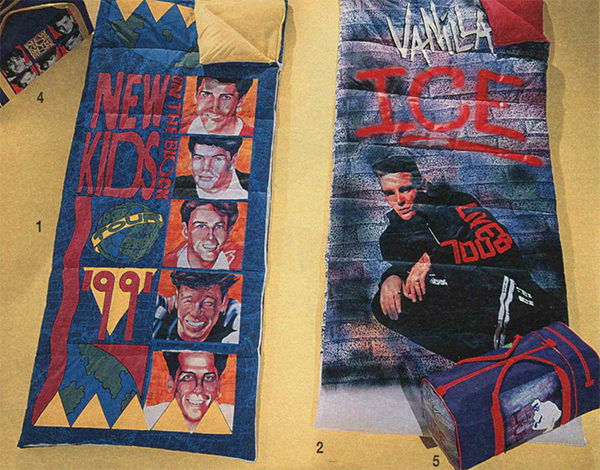 Or, you could tuck up inside a new kids sleeping bag.

7. Pants had earned their stripes 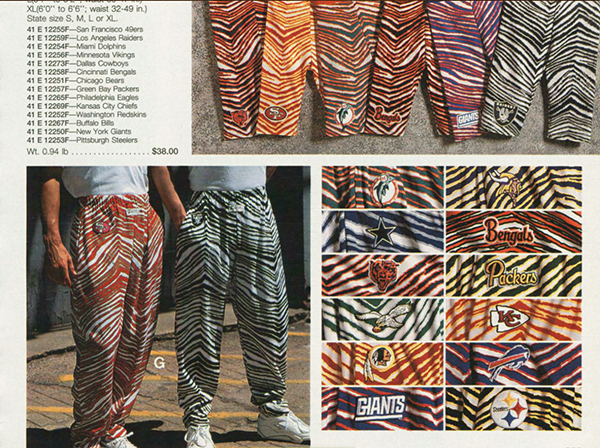 8. This kid with all the patterns 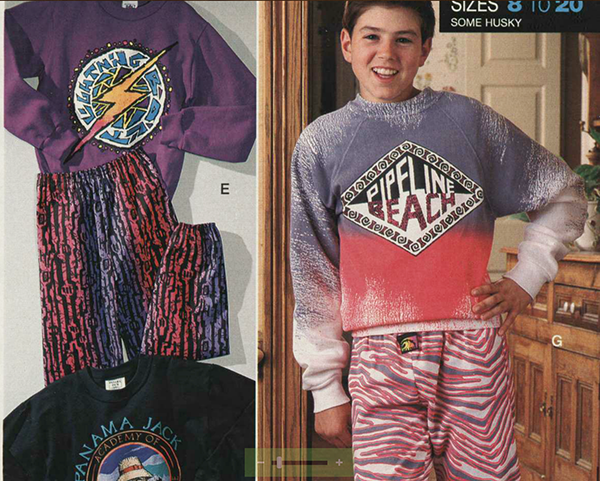 Ombré, acid washing, Zubaz, phony surf brands… this lucky kid had all the trends at once. 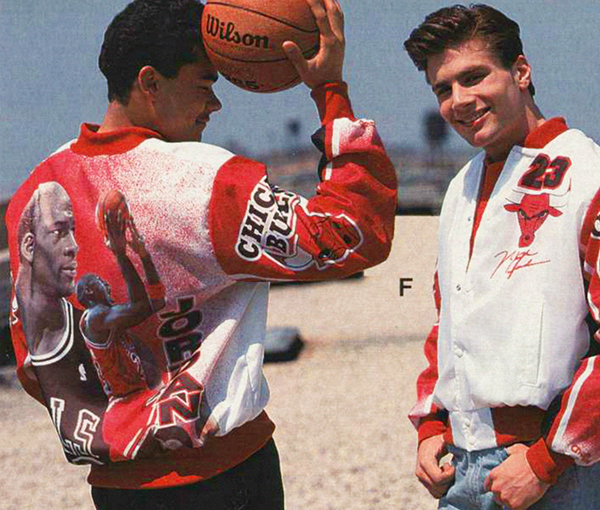 MJ was the king of basketball and pop culture. Jordan apparel popped up throughout the catalog, nowhere more dramatically than this airbrushed Starter jacket. 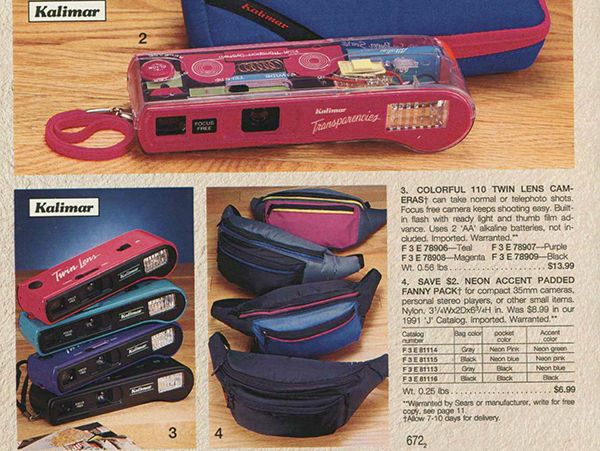 Fanny packs were not ironic fashion — they were functional. You could stuff in all sorts of great things, like these stylish plastic cameras. That used film. Remember film, kids? 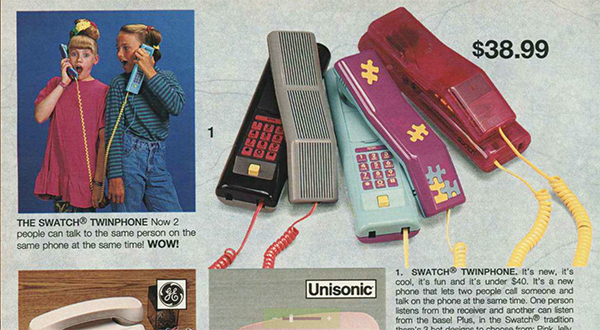 The Swiss pop watchmaker got into the telephone biz with these bright devices that allowed — get this — TWO PEOPLE to talk on the same phone at once! Science, man! 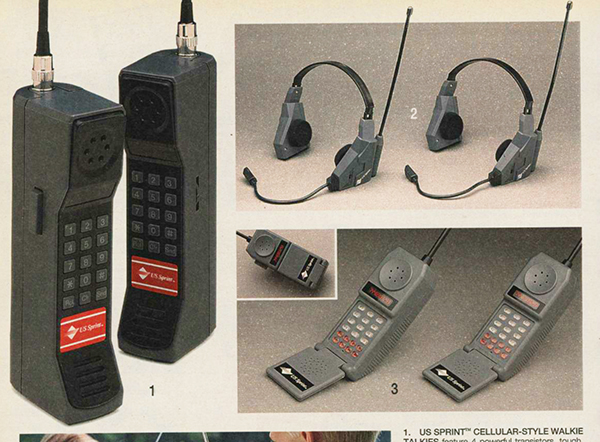 Walkie talkies were modeled to look like the cellular phone of the era — which made them bigger than normal walkie talkies. 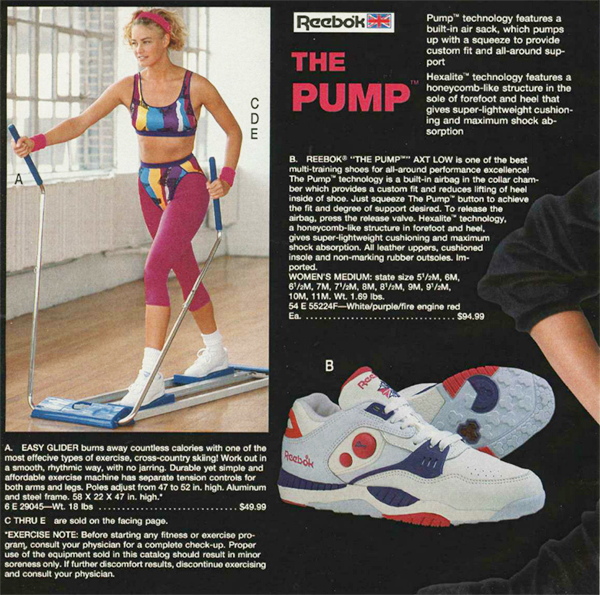 Reebok took Technotronic's jock jam hit "Pump Up the Jam" to heart and unleashed the Pump sneaker. It was the Crystal Pepsi for your feet.

14. Now this is what we call streaming 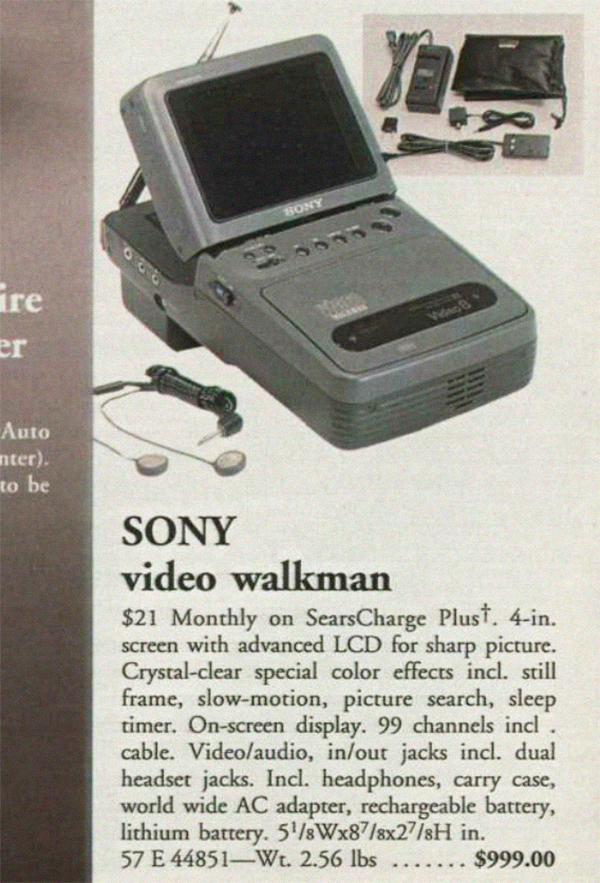 Who needs Netflix? With the Sony Video Walkman you could watch (four-inch) television in the palm of your hand. For the low, low price of a grand — or about $1,800 today. Eesh. 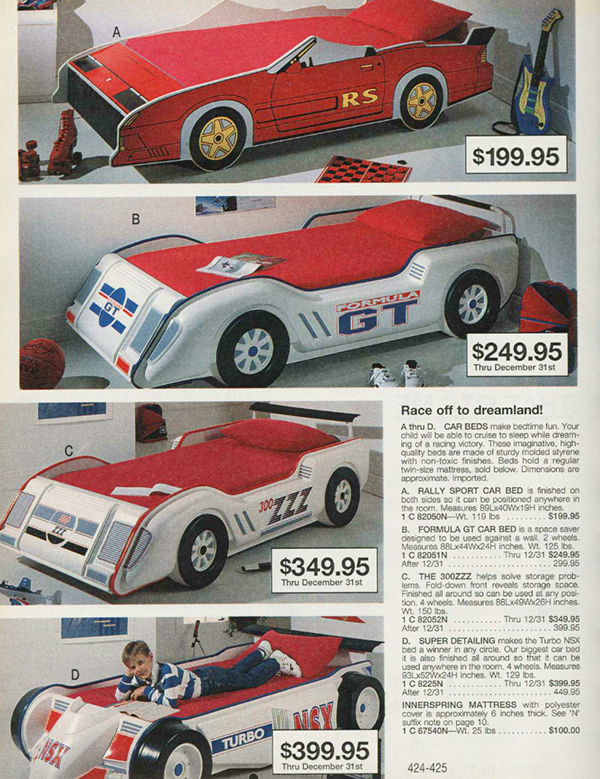 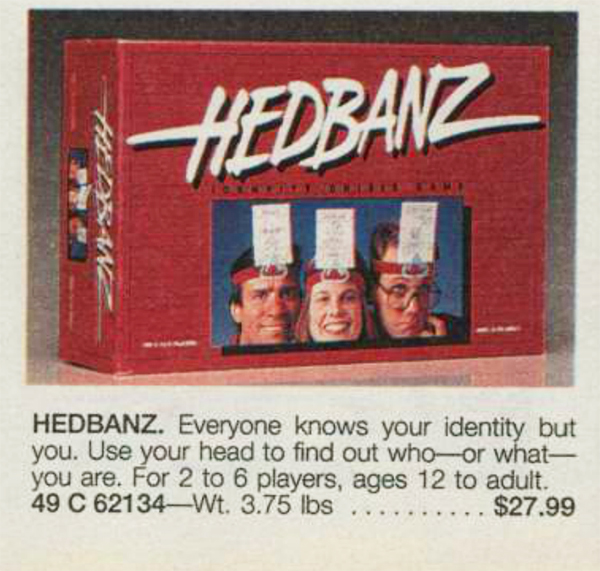 This is about when things got X-Treme with the Z pluralization. Take this totally to the max word game. Makes you want to slam a Jolt Cola. 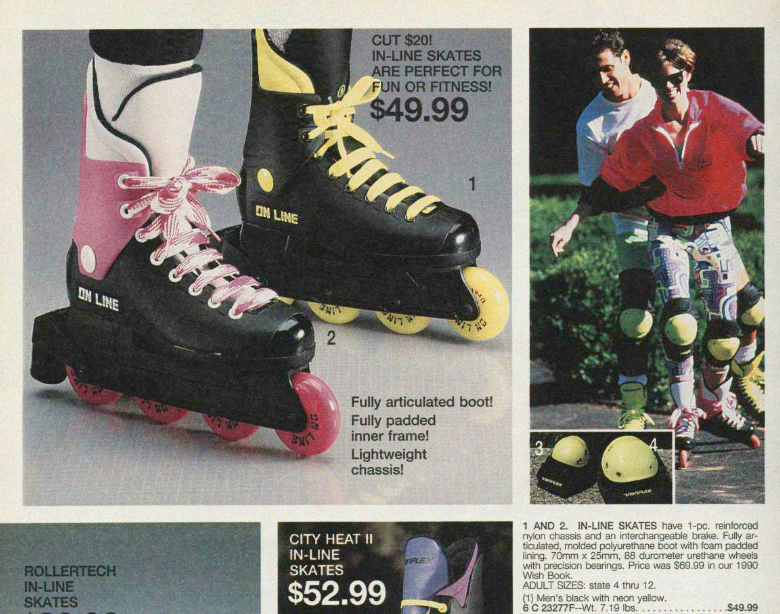 There was no shortage of roller blades. Roller skates were for squares. 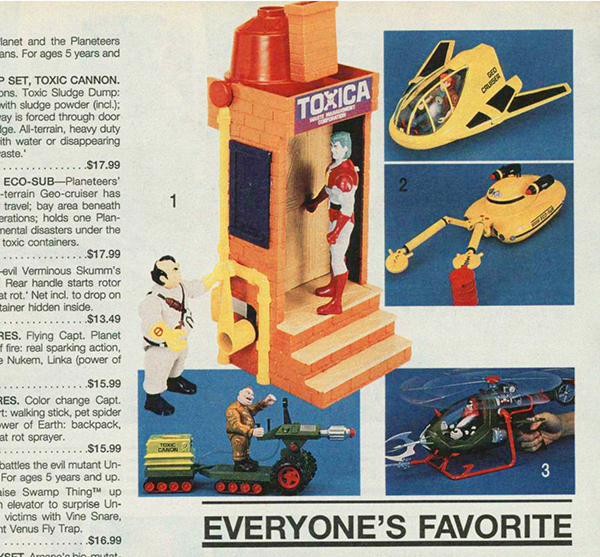 The environmentalist superhero was so eco-friendly even his mullet was green. 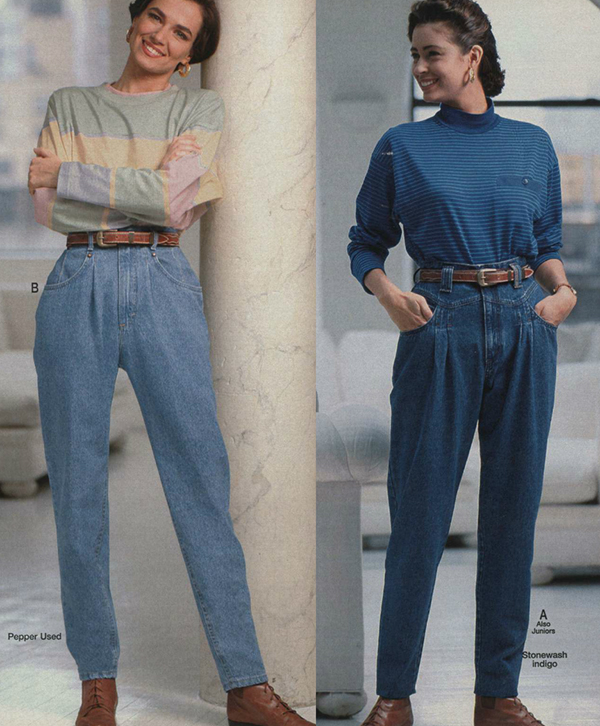 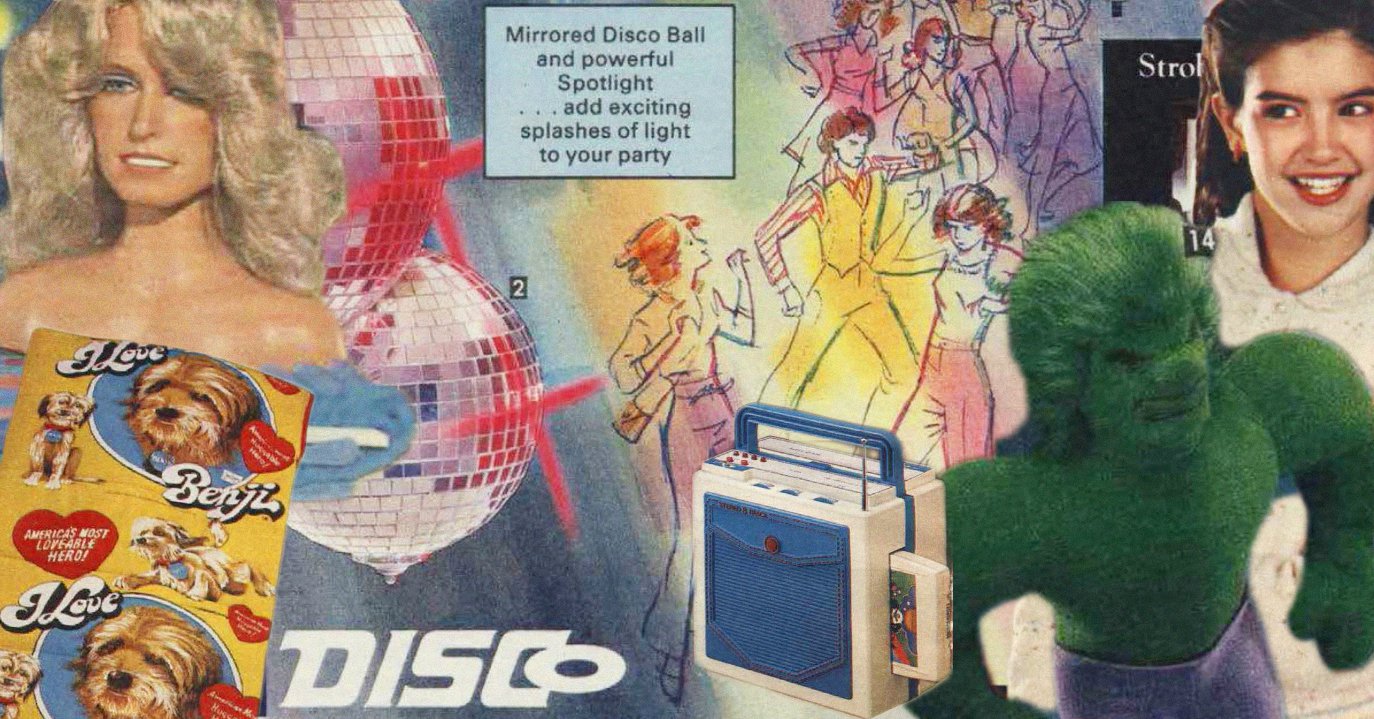 Mork was the Ninja Turtle of his day. READ MORE

idkwut2use 20 months ago
Love the color combos in #4. And everything about #10. And Captain Planet, and roller blades. I want that Walkman now...

Miss Sears. ;; So many memories. Plus shopping the Christmas catalog, and others...JC Penney’s was similar. My mom and I used to make humongous lists of what we wanted from those and then wind up ordering most of it. x3
Like Reply Delete

Russ 32 months ago
For a channel that likes to cloak itself in nostalgia and make money from it, MeTV sure likes to mock old trends.
Like Reply Delete

LeeHarper 42 months ago
And that's why Sears is going bye-bye.
Like (1) Reply Delete