Did they give you nightmares? 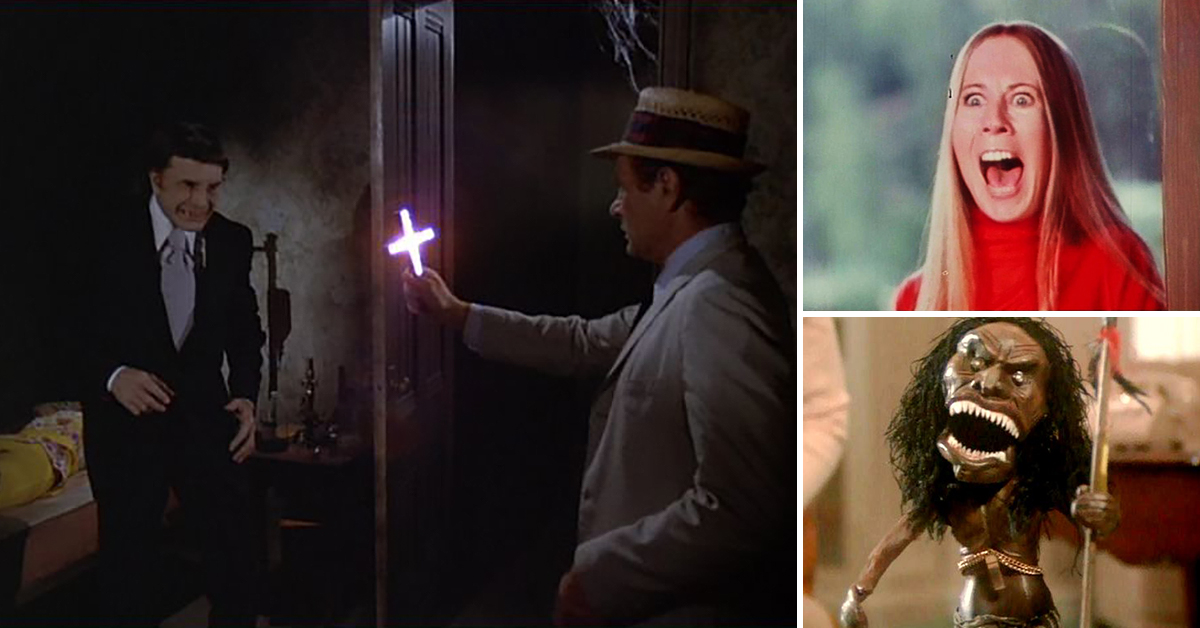 The 1970s was truly a decade of bad and bizarre television movies. Thanks to ABC Movie of the Week, audiences were treated to 90 minutes of original films delivered right to their living room every week.

The television movies that decade were campy, but they weren't totally outrageous. Emmy-winning classics like Brian's Song or The Boy in the Plastic Bubble garnered huge ratings as well as critical acclaim.

But the horror films are the ones that truly stick with us, and not in a good way. Perhaps we innocently stumbled upon these programs one night, or even sat down with our families to watch. Whatever the case, we had nightmares about these scary TV movies for years after they aired.

We blamed these eight TV horror films for keeping us up at night in the 1970s. Do you remember any of them? 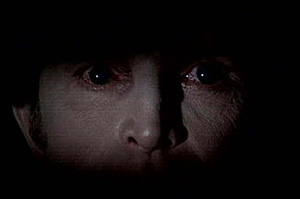 Thankfully, this scary TV movie doesn't use the five most-dreaded words in a horror film: "based on a true story." Instead, The Night Stalker was based on the then-unpublished novel The Kolchak Papers and inspired the TV series of the same name. After some research, an investigative reporter comes to believe a serial killer in Las Vegas is actually a vampire. 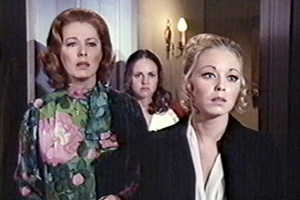 Sounds like a wholesome holiday staple, right? Nope, this horror film is about a wealthy farmer who asks his four daughters to murder their stepmom. But they come to find out the woman might be a killer in her own right. 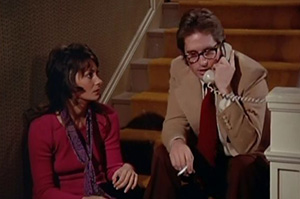 1972 was full of frights for the alphabet network. In its third thriller that year, a woman receives mysterious calls from her son. The only problem is he's been dead for fifteen years. A young Michael Douglas stars in When Michael Calls, although he is not the titular character. 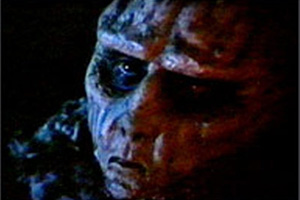 This dark fantasy deals with a tried and true trope for horror films. When a woman and her husband are told not to remove the bricks from a sealed up fireplace in their new home, what do they do? Remove the bricks. It's no surprise the house becomes haunted shortly after. 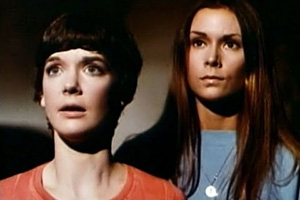 The title of this TV movie hides nothing. Satan's School for Girls is full of dark magic and deception. The film deals with a woman investigating the mysterious hanging death of her sister. When she enrolls in her sister's former college, the classmates become suspicious. Produced by Aaron Spelling, the film stands as one of the most memorable TV movies of the 1970s.

What makes Ronald so bad? He pushes the little neighborhood girl, unintentionally killing her when she lands on a cinder block. Instead of facing the consequences, the mom freaks out and seals him inside the bathroom under the stairs to protect him. Sounds excessive, right? Oh, but it gets worse. The mom ends up dying and the house is sold, meaning Ronald will spend eternity in the makeshift purgatory.

We've already written about this horror flick multiple times, but the third installment of the trilogy is what everyone remembers to this day. A single woman living alone in a high-rise apartment orders a Zuni warrior, and chaos ensues. If you make it to the ending, it's totally worth it. 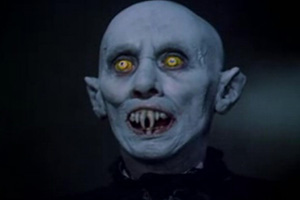 The decade closed out with a bang with Salem's Lot. Based on the Stephen King novel of the same name, the film deals with a writer who returns to his hometown to find out its citizens are turning into vampires. We'll never be able to get the images from this film out of our heads.

Let's revisit the movie everyone's been talking about

Our recap of Trilogy of Terror went viral earlier this month. How well do you remember it? READ MORE.

rycki1138 20 months ago
I remember watching Bad Ronald was a kid and it was really scary. But I was only about 8 when it originally aired. It is a good movie. Crowhaven Farm should have been included in this list, too. I'll never forget the scene when they placed the door on top of a character then covered the door with heavy stones.
Like Reply Delete

LittleMissNoName 22 months ago
I wonder if The Night Stalker and sequel Night Strangler will ever show up on Svengoolie?
Like Reply Delete

BxHanx 30 months ago
Salem's Lot and Kolchak were the two scariest to me back then. The original Salem's Lot was just far out crazy scary. That boy knocking on the window of the other boy in the hospital. Dang.
Like (2) Reply Delete

RJOwles 30 months ago
Don't Be Afraid of the Dark absolutely freaked me out as a child. I was like five when it was on and I was terrified for years. I was so afraid of it, I wouldn't watch it when it was on as I got older and once a promo for it as the late-night movie terrified me all over again when I was nine or ten. I finally decided to watch it again about ten years ago. I found it online and watched it and thought: "Really? This is what I was afraid of all those years?"
Like Reply Delete

GSDmusic 30 months ago
You missed a few but THANK GOD you did not miss Don't Be Afraid of the Dark. I love that movie.
Like Reply Delete

JeremyBlomstedt 30 months ago
Where’s Duel? It’s one of the the tightest, scariest thrillers of that era, not to mention a Steven Spielberg film.
Like (2) Reply Delete

JohnKestner 31 months ago
You can round this list of with two more: "Satan's Triangle" with Doug McClure and Kim Novak, and "Reflections of Murder," a TV remake of "Diablique" with Sam Waterston. Both freaked me out when I was a kid watching them. The first one had my little brother and I turning over every light in the house that night!
Like Reply Delete

CraigGustafson 43 months ago
What? No "Crowhaven Farm"?
Or "The Legend of Lizzie Borden"?
Like (1) Reply Delete

BruceColeman 46 months ago
What about "Daughter of the Mind"?

JamesBachmann BruceColeman 46 months ago
I was going to ask the same thing. ABC would play it once or twice a year either on their weekly night at the movies or you would see it on the local afternoon movie.
Like Reply Delete

CraigGustafson BruceColeman 40 months ago
"Daughter of the Mind" was from 1969. This deals with movies from the 70s.
Like Reply Delete

jamesreyes65549 46 months ago
I remember seeing The Night Stalker on TV and it was very scary and so memorable to remember. I also seen Bad Ronald, Don't be Afraid of the Dark, Salem's Lot, Satan's School for Girls, & of course Trilogy of Terror.
Like Reply Delete