They fought over their differences, but always managed to make up. 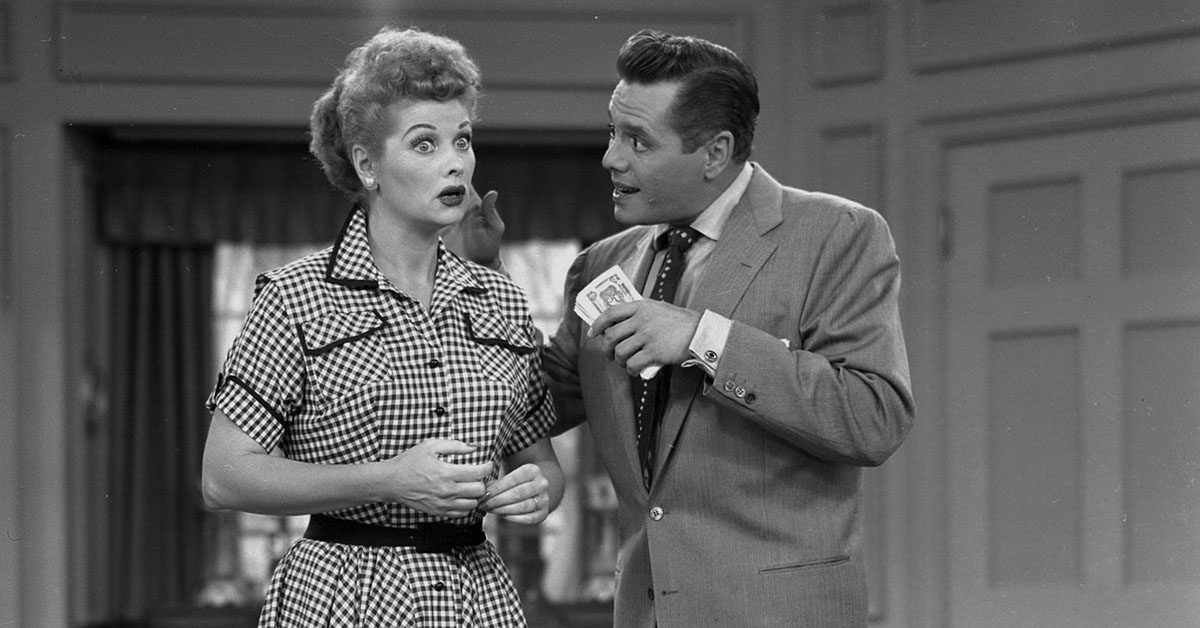 Opposites attract. It's a formula that's served up some of television's greatest relationships over the years, from Lucy & Ricky to the Fonz & Richie. These pairings become such widespread TV tropes that you can still find numerous variations of them on screens today.

Here's a look at some of the best opposite pairings on TV. Sure, they fought and bickered, but at the end of the day, you knew they would make up. 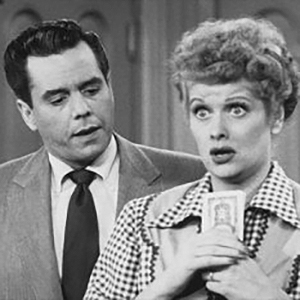 One of the original "odd couples" in TV history, Lucy and Ricky set the standard for TV couples to come. Their differences caused some friction, but at the end of the day, they were totally in love with each other. 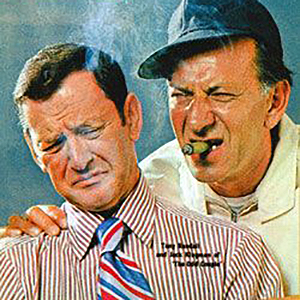 A classic example of two opposites living under the same roof with hilarious results. One's a neat freak; the other's a slob. They drove each other crazy, but they found common ground as well. 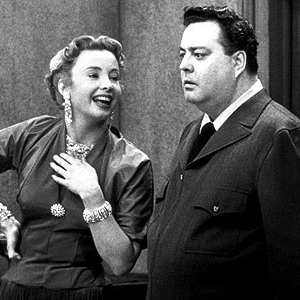 Following in Lucy and Ricky's footsteps, Ralph and Alice Kramden are another classic example of how opposites attract. While Ralph constantly schemes for more money, levelheaded Alice brings him back down to Earth. 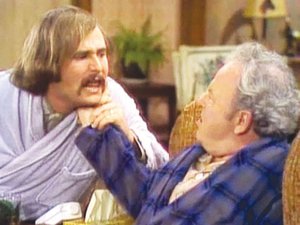 Archie Bunker butts heads with a lot of people in All in the Family, but he's at his finest when he's going at it with his son-in-law Mike Stivic. With Archie being an ultra conservative and Mike being a liberal, the two often argued about race, politics and religion. These tensions gave American television some of the best discussions during a politically charged era.

5. Richie and The Fonz 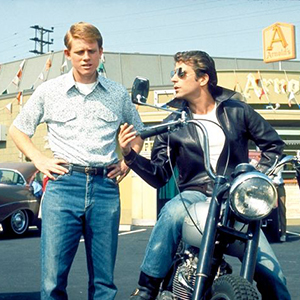 Richie Cunningham is the All-American wholesome teenager, and Arthur Fonzarelli is the bad boy from the wrong side of the tracks. So naturally, these opposites attract by becoming best friends. 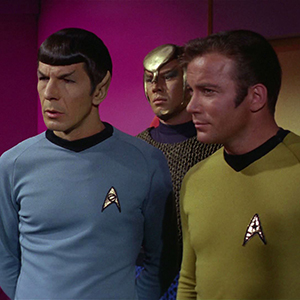 Every Kirk needs a Spock, and vice versa. Kirk and Spock had their differences, but they developed a close relationship, even becoming each other's confidants. Their relationship might even be considered a modern day "bromance." 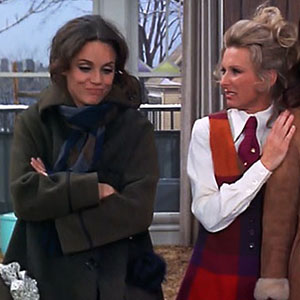 Both ladies compete to be Mary Richards' best friend on The Mary Tyler Moore Show, causing an abundance of conflict and tension. Making matters worse, they are complete opposites. Rhoda Morgenstern is down-to-earth and easygoing, while Phyllis Lindstrom is uptight and arrogant.

Joe 34 months ago
Great list…… especially your assessment of Archie and "Meathead"! The groundbreaking writing and acting was so well done for the time, that once Michael and Gloria moved out of the house to the "next-door Jefferson" house, I felt the show lost it's spirit thus, "jumping the shark".
Like Reply Delete