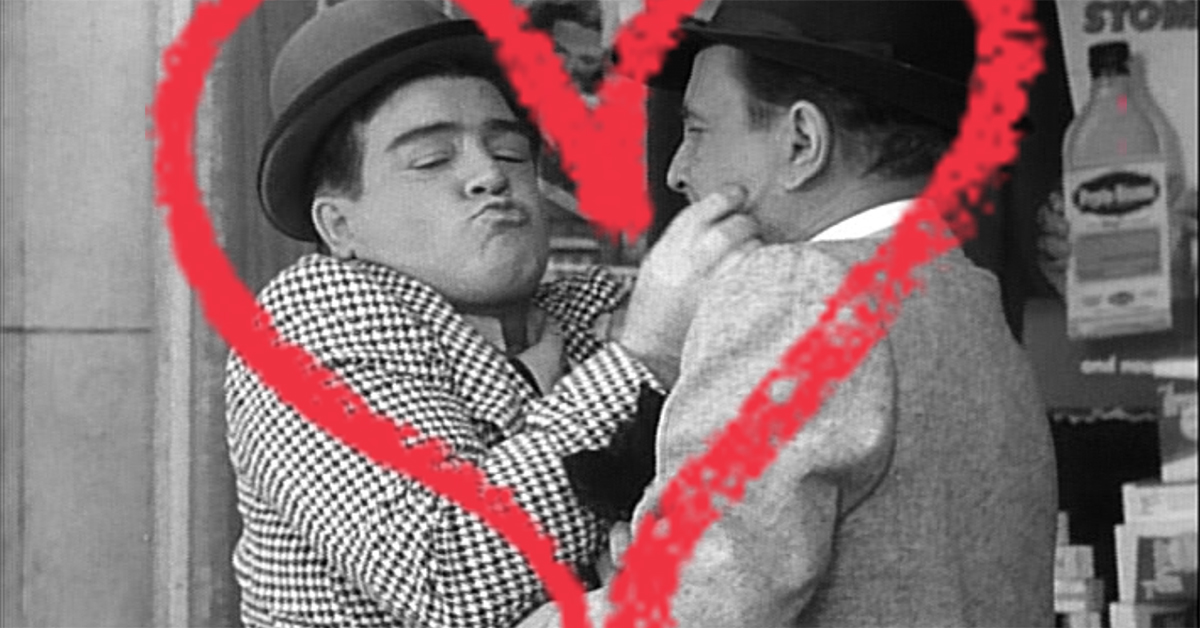 Television history is loaded with the kinds of friendships that lead to belly laughs for viewers of all ages. There's Lucy and Ethel of I Love Lucy, Felix and Oscar of The Odd Couple, and every possible combination of lead characters in between.

But here we wanted to root out some of TV's oldest and most timeless bromances. Duos of men who found true friendship on shows in the 1950s and 1960s.

Below, we picked our favorite pioneering pals who would become models for male bonding.

See Also: Which TV friends are just like you and your BFF? 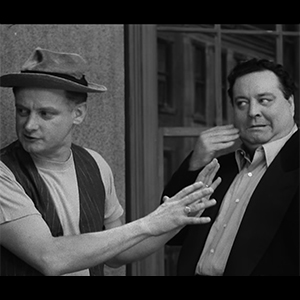 The Honeymooners remains one of those timeless sitcoms, largely resting on the shoulders of Ralph Kramden (Jackie Gleason) and Ed Norton (Art Carney), whose bromance blossoms episode after episode. Balancing each other out, Ralph's explosive temper and bugging eyes played off Ed's often doltish moves, and together they established a formula for what it meant to be best buds on TV for decades after. 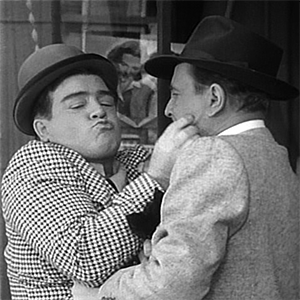 There's a reason why every dynamic duo on TV is compared to Abbott and Costello — their comedic chemistry is untouchable. With The Abbott and Costello Show in 1952, the famous comedy team played a couple of roommates who hounded each other, wrestled and bantered, their way into our hearts and became one of the most-referenced bromances of all time. 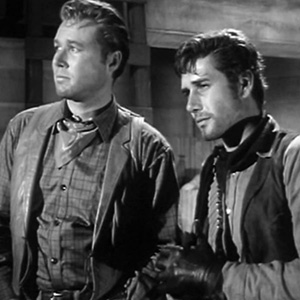 When Laramie began in 1959, the first encounter between Slim Sherman and Jess Harper would not be described as fast friends, by any means. Slim's way too straight, and Jess is way too wild. But Jess wins over Slim by fighting on his side, and that's why Slim invites Jess to stay with him and his brother Andy on their family ranch. Thus, viewers indulged in what became a beautiful friendship that drove the plot of nearly every episode. It's been a formula for action movies and series ever since. 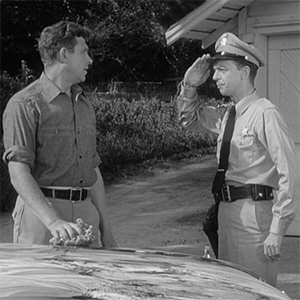 When The Andy Griffith Show debuted in 1960, we saw a new riff on how best buds could be. Instead of volatile, Andy Taylor was a tempered fellow, who was always willing to be as patient as possible with the well-intentioned bumbling of his deputy, Barney Fife. In that way, Andy and Barney deepened earlier notions of bromance by adding a caretaker element, always looking out for each other, and always good for a laugh.

One of TV's most enduring friendships was the animated rapport between the hot-tempered Fred Flintstone and his more mild-mannered sidekick Barney Rubble. They punched the clock together, lived next door to each other, bowled together, and basically backdated the notion of "bromance" to the Stone Age. They fought a lot, as cavemen do, but in the end, they always came together, two peas in a prehistoric pod. 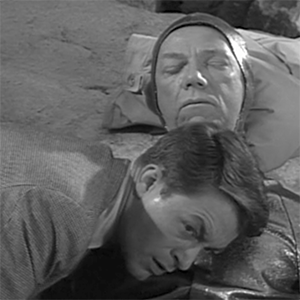 When you're harboring an alien, you sort of have to become best friends. That's what My Favorite Martian taught us in 1963, featuring Bill Bixby as Tim O'Hara and Ray Walston as "Uncle Martin" from Mars. As Tim becomes the only person in whom Uncle Martin can confide his secrets (and even sometimes share his abilities), their interstellar bromance blossoms in Tim's garage apartment.

7. The Skipper and Gilligan - 'Gilligan's Island' 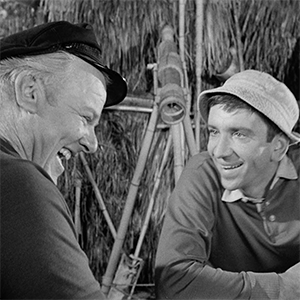 In 1964, Gilligan's Island introduced Alan Hale Jr.'s Skipper to Bob Denver's Gilligan, and audiences have been yukking it up over the captain and first mate's antics ever since. Like many other bromances on our list, the Skipper was positioned as the loud, barreling control freak and Gilligan as the goofball who jumped when the Skipper said when. This solidified their bromance as they learn to navigate the small island together, one always attempting to lead and the other always attempting to follow, and both being a buddy no matter how silly things got. 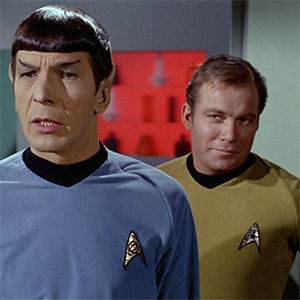 You know you have an epic bromance when two characters appear in pretty much every scene together. That's what led Star Trek's William Shatner and Leonard Nimoy to become as close in real life as their characters Kirk and Spock were on the show. Brothers on and off screen, this is the seminal TV duo that deserves to be the picture beside the definition of "bromance." 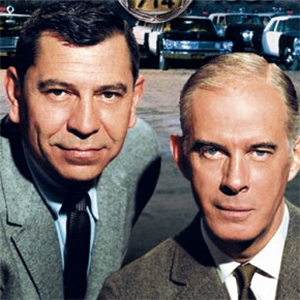 When Dragnet was revived in 1967, Jack Webb cast his real-life friend, actor Harry Morgan, to play Joe Friday's new partner Bill Gannon — and man, was it charming to see them partner up on TV. As straight-laced, no-nonsense mirror images of one another, it's the kind of bromance that just makes sense, every time they put their heads together to solve a case. 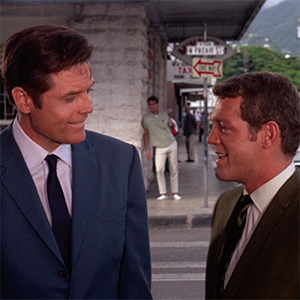 As a crime-fighting pair, Steve McGarrett and his BFF partner Dan Williams helped Hawaii Five-O stand out among other detective shows, and not just because of Jack Lord's sharp suits. They had each other's backs over 11 seasons from 1968 to 1980. McGarrett even had a famous pet name for underling — "Danno." It's a high-intensity bromance that sees both men at each other's hospital bedsides and frequently rescuing each other from danger, with plenty of laughs between the pair to get them through it all.