Rick Springfield was the hardest working rocker on 1970s TV

Before "Jessie's Girl," he was brushing shoulders with the Brady Bunch and Wonder Woman. 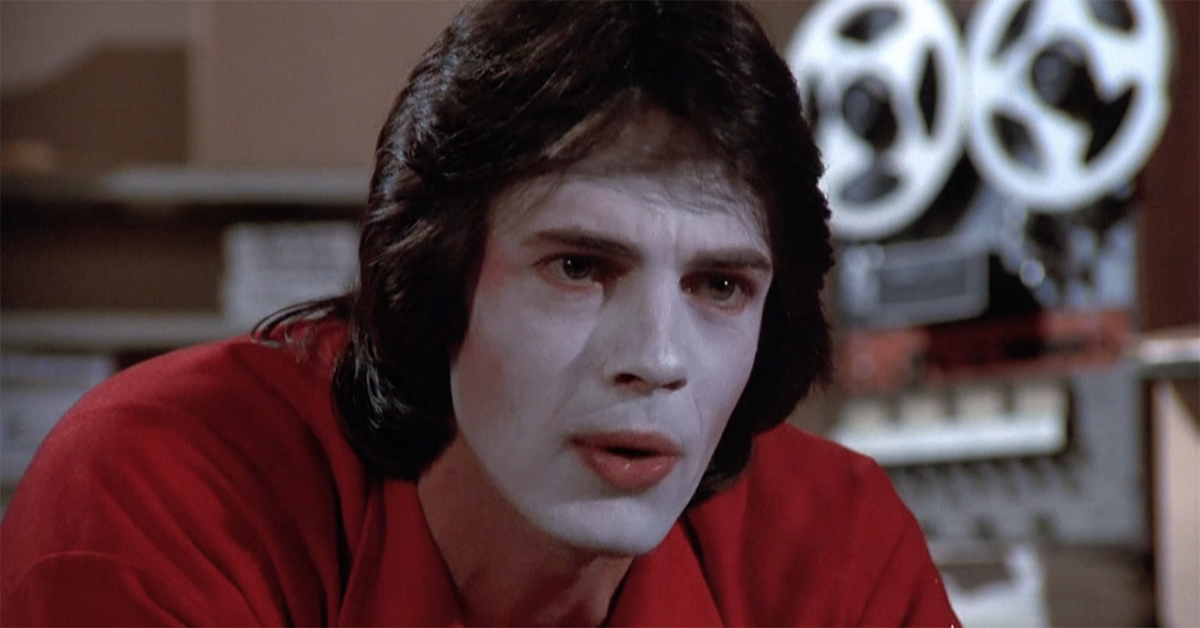 When MTV launched in August of 1981, the number one song on radio was "Jessie's Girl," the irresistable power-pop number that made Rick Springfield a star. He was the perfect pin-up for the video era — well shampooed, handsome and more than capable with a guitar. The Australian won a Grammy for the song, validating a music career that stretched back to the 1960s.

Though the hit single is how most know of Springfield, he was quite recognizable by that point. Honestly, it was a wonder it took him that long to chart. He was all over TV screens in the 1970s.

Let's take a look at some highlights from his career as a young character actor. Do you remember these episodes? 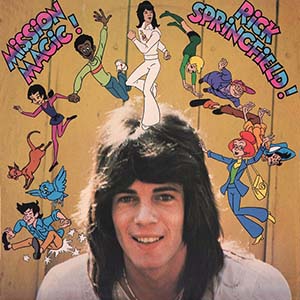 Yes, Rick Springfield exists in the Brady Bunch universe. The Aussie introduced himself to American youth via a Saturday morning cartoon, a spin-off of The Brady Kids. Sporting white bell-bottoms and a white sweater, Springfield took a gang of students called "The Adventure Club," led by their teacher, Miss Tickle, on wild excursions with his enchanted Gramophone. The animation of the 1970s was a weird place. Though the series lasted a mere 13 episodes, the soundtrack would serve as the rocker's third solo album. 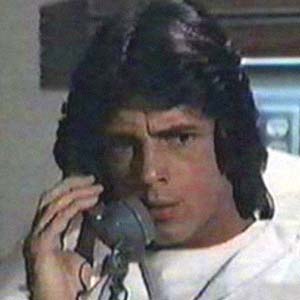 Steve Austin goes undercover in the world of roller derby in "Rollback." The manager of the Rockets roller derby squad is getting a mysterious payment of $10 million from an international syndicate. This was a feasible plot in the 1970s. Springfield played Niles, a fellow on the wrong side of the Six Million Dollar Man. 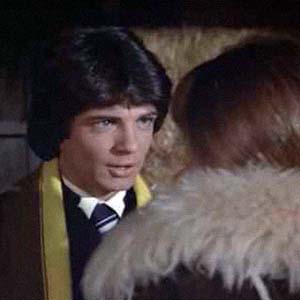 Those young readers who devoured Nacy Drew mysteries will remember Ned, the crime solver's love interest. With his parted, feathered hair, teen idol Springfield was perfect casting as Ned in this episode featuring the female sleuth, "Will the Real Santa Claus...?" Drew investigates a robbery involving a man dressed as Saint Nick. 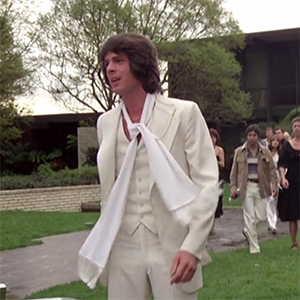 Did any series have better episode titles than The Rockford Files? In "Dwarf in a Helium Hat," Springfield portrayed a glamorous rock star dressed in white — hardly a stretch. 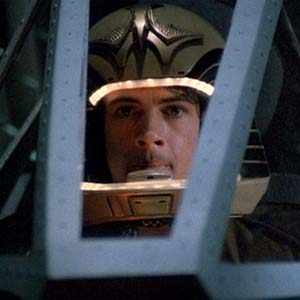 After Star Wars, everyone wanted to be a space pilot. Springfield got his shot in "Saga of a Star World," playing Lieutenant Zac, the brother of Apollo, in the pilot of this seminal '70s sci-fi series. However, his glory was short lived — he was the first to die in the show. 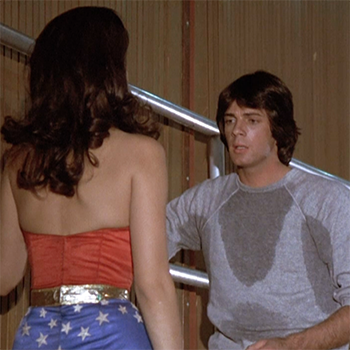 Wonder Woman dug into some shady stuff happening around the Olympics in "Screaming Javelins." The sweaty Springfield popped up as the boyfriend of a star gymnast. You might remember Wonder Woman doing some spins on the uneven bars to catch a fleeing Springfield. 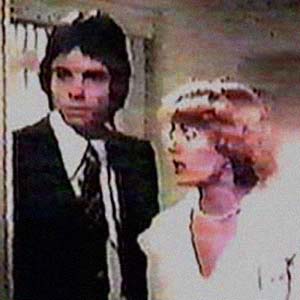 In the 1980s, body-swapping comedies became a film genre unto itself. Goofy, magical movies like Vice Versa, 18 Again!, Like Father Like Son and All of Me played off the generation gap and gender divide. However, the trend kicked off in the prior decade, with this flop sitcom. Married couple John Schuck and Sharon Gless swap bodies and high jinks ensue. In "Till Dad Do Us Part," Springfield appears as the wife's soon-to-be brother-in-law. 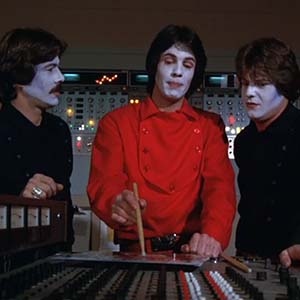 In the amazingly titled "Amazon Hot Wax," Diana Prince goes undercover in the record biz. Springfield is part of a progressive rock trio dubbed Anti-Matter, who wear KISS makeup even when working in the studio. Alas, we never get to see Anti-Matter perform. As far as 1970s celebrities wearing KISS makeup on TV goes, this is second only to Don "Ralph Malph" Most on CHiPs. 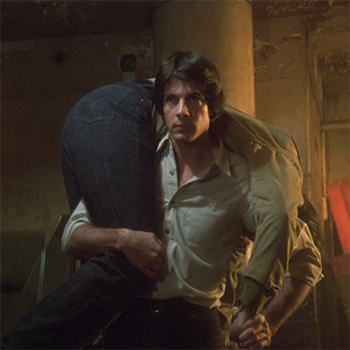 The Hulk is not the only muscled stud on this superhero series. Springfield carries David Banner out of a fire on his shoulders in "The Disciple." 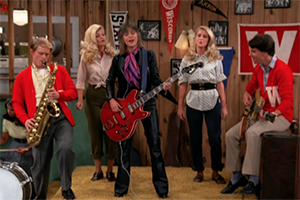