He wasn't just an insult comic. He was a con man, too! 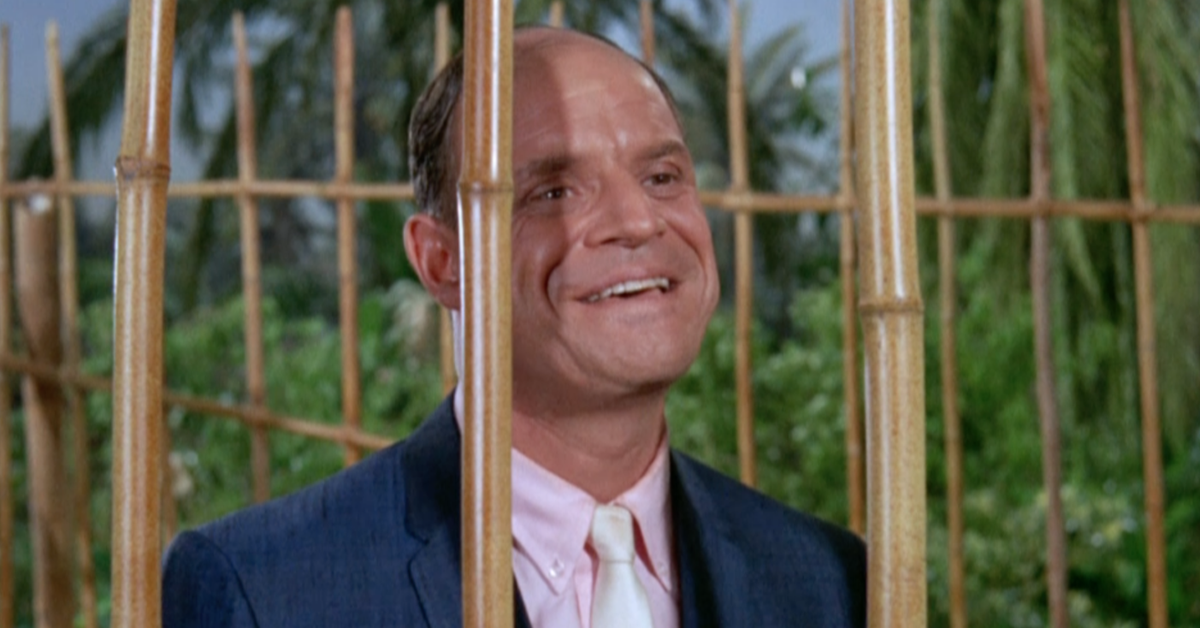 Don Rickles stunned audiences with his brand of offensive humor in the 1950s and 1960s.

While he's best-remembered for his incredible stand up routines in nightclubs and on shows like The Tonight Show Starring Johnny Carson and The Dean Martin Celebrity Roast, the comic also had some hysterical performances on television.

Throughout the 1960s, Rickles appeared on dozens of popular shows. More often than not, he played a con man or criminal. But sometimes he would surprise with a sweet and sensitive performance.

Let's take a look at all of Rickles' best roles on the tube. 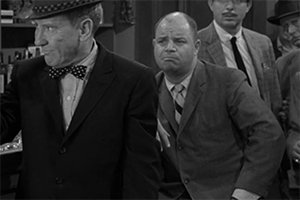 Rickles makes an appearance in the season two episode "Mr. Dingle, the Strong." It's an appropriately silly performance by Rickles in an episode where two aliens secretly give a vacuum cleaner salesman superhuman strength. 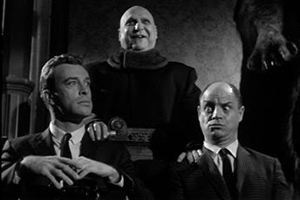 Rickles had the honor of appearing in a special Halloween episode of The Addams Family during the show's first season. The insult comic's character, Claude, attends a party thrown by Gomez and Morticia. Unbeknownst to the couple, Claude is actually a criminal interested in a drawer full of cash. 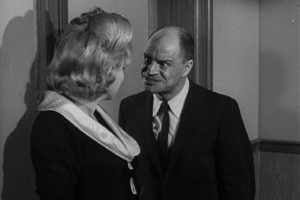 Less than a year after his stint with The Addams Family, Rickles appeared on The Munsters in the season one episode "Dance with Me, Herman." That's a lot of frights for one guy! 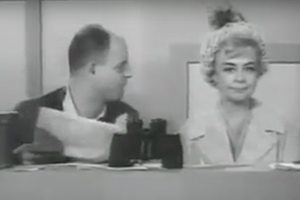 Granny gives money to Rickles' character, Fred, in the season three episode "Jed's Temptation," mistaking him for a homeless man. When Fred bets the money on horse racing and ultimately wins, Granny sticks with him - and briefly becomes a gambling addict. 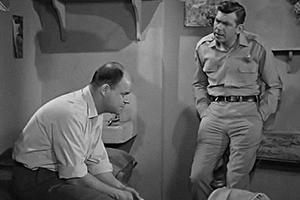 The name of Rickles' character on The Andy Griffith Show appears in the title of the season five episode "The Luck of Newton Munroe." Like many of his prior television appearances, Rickles plays a man who's down on his luck. With the help of Andy and Barney, Munroe starts to regain his confidence. 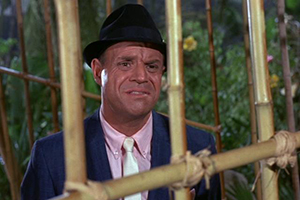 Rickles is the honorary guest in the season three episode "The Kidnapper." Just like the name suggests, Rickles is up to no good in this episode. As the suave criminal Norbett Wiley, Rickles holds the woman on the island hostage in exchange for ransome money. 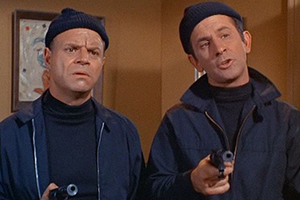 Rickles appears as Maxwell Smart's old army buddy, Sid, in the two-part episode "The Little Black Book" during Get Smart's third season. Rickles was only slated to appear in one episode, but the comic had such great chemistry with Don Adams that it was expanded to two. 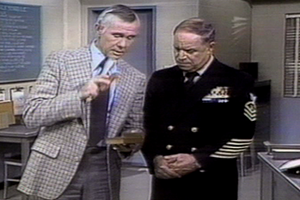 After a string of guest appearances in the 1960s, Rickles landed his own series in the late '70s. The show was short-lived, but it gave us one of Rickles' best performances. When Rickles accidentally smashed Johnny Carson's cigar box on The Tonight Show in 1976, Carson jokingly stormed across the hallway the next night on his show to disrupt a taping of CPO Sharkey and berate Rickles. 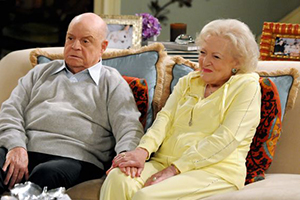 Say what you want about Betty White's cable sitcom, but where else could you find so many classic television stars in one place? Rickles stopped by the series during the show's third season as White's husband, who was presumed dead by everyone on the show. 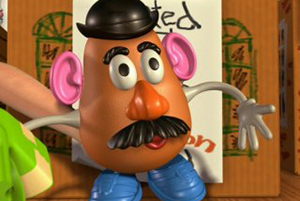 Okay, technically this isn't a television show. But it would be negligent if we failed to mention one of Rickles' most famous roles. Younger generations today get to experience the greatness that is Don Rickles through his portrayal of the sarcastic toy in the Toy Story franchise.

TVFF 8 months ago
It was funny when Don stole the earrings right off of Ginger's ears on Gilligan's Island. She had no idea until later.
Like Reply Delete

MarkJamesMeli 21 months ago
CPO Sharkey was a wildly good sitcom, with or without Rickles. Definitely an unsung hit of 1970s television.
Like Reply Delete

Or drag a file here to upload
DerekBird 30 months ago
Re: Toy Story - Yes. you're right it was a movie, but there were 2 TV specials as well featuring Don Rickles as Mr. Potato Head. 1) Toy Story of Terror 2) Toy Story That Time Forgot. there was a third but that was only a story featuring Buzz Lightyear. Don wasn't in it.
Like Reply Delete

VBartilucci 40 months ago
I Dream of Jeannie - AUNT EFFFIIIEEEEEeeeee!!!!!!
Like Reply Delete

KathyMcKinny 40 months ago
Don Rickles & Don Adams had such good chemistry because they WERE really good friends in real life.
Like Reply Delete

Or drag a file here to upload
WILD 40 months ago
Although you referred to Toy Story as movies (and quite correctly so), they Disney/Pixar did produce a Halloween TV special called Toy Story of Terror for ABC 8n which Don Rickles once again provided the voice of Mr. Potato Head. So, you were right even though you thought that you were not.
Like Reply Delete