Pi Day: Which TV show had the best 14th episode of season three?

Several series had memorable "Pi" episodes, giving us everything from Yvonne Craig in green paint to the debut of Georgette. 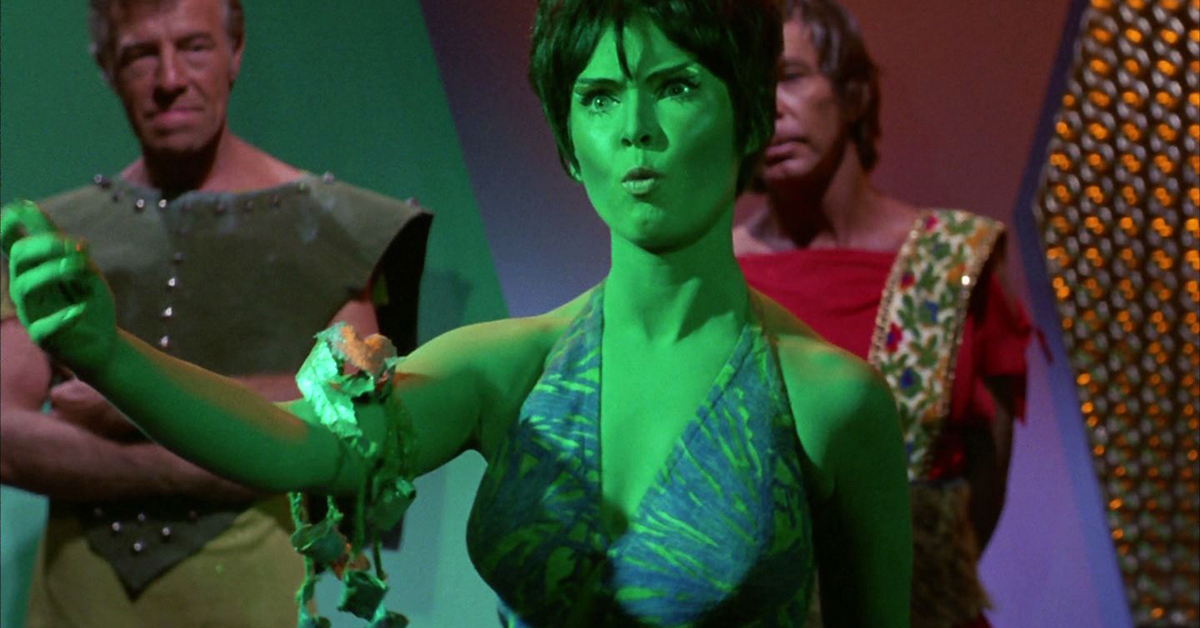 Today is Pi Day, March 14, the celebration of the mathematical constant and all things 3.14. You can also just eat a lot of pie.

So, this being a forum of classic television, we wanted to answer this question: Which TV series had the best 14th episode of its third season? Season three is typically when a show hits its stride, though in some cases in the 1960s, it's when things got a little weirder.

Some modern sitcoms gave us memorable outings in that season three, episode 14 slot, such as Seinfeld's "The Pez Dispenser" and 30 Rock's "The Funcooker." Let's rewind the clock a few decades and find some Pi Episode gems. 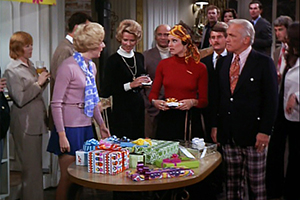 This would be a rather landmark episodes on a stellar sitcom, for a couple reasons. First, there is the main plot, which drives a wedge between best friends. Rhoda returns from a vacation in New York and announces she has accepted a job and will be leaving Minneapolis. Gutting news, but at least we got a great spin-off out of it. This episode also marks the first appearance of Georgia Engel as Georgette.

2. The Twilight Zone "Five Characters in Search of an Exit" 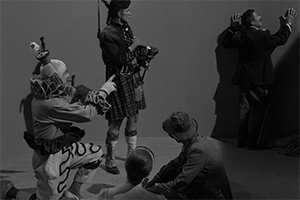 "Clown, hobo, ballet dancer, bagpiper, and an Army major - a collection of question marks," Rod Serling announces. These are characters trapped in a mysterious and bare cylindrical room. Fifty-five-year-old spoiler alert: They are toys.

3. Cheers "The Heart is a Lonely Snipe Hunter" 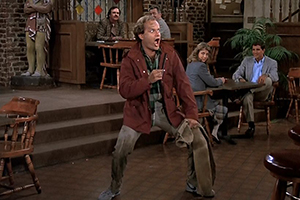 Kelsey Grammer was relatively new to the series at this point, "Snipe Hunter" being just his ninth appearance on Cheers, and this episode went a long way towards cementing his character. Frasier tries hard to fit in with the boys of the bar on a hunting excursion. It's one of the finest Cheers moments, and led to so much more development of Frasier Crane. 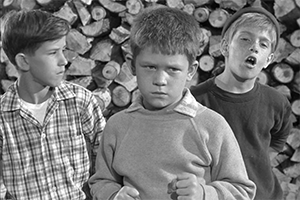 Opie stands his ground against bully Steve Quincy. Meanwhile, Barney locks himself in a jail cell. Coming of age lessons mix with broad comedy, which is what makes this show such a legend. 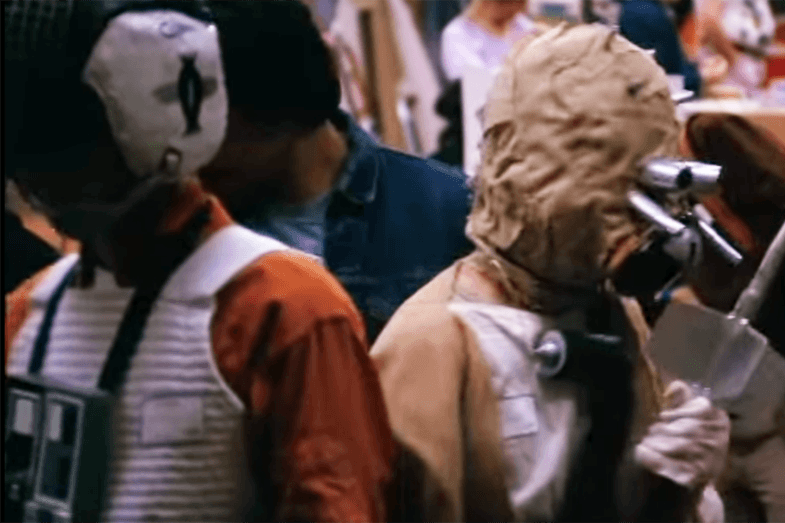 Wonder Woman hits a sci-fi convention and bumps into Star Wars cosplayers, Robby the Robot and the Black Avenger. It's a fun and fascinating peek at a real comic-con from the late 1970s. 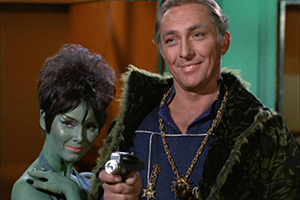 Batgirl Yvonne Craig slaps on the green paint and appears as Marta, undoubtedly the highlight in this outing from the uneven third season. After she dances, Spock likens her moves to those of Vulcan schoolchildren, adding, "Of course, the children are not so … well coordinated." 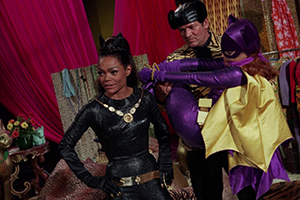 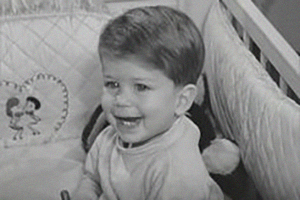 While the Tropicana is closed for repainting, Ricky offers to give Lucy a week's break and take total responsibility for the care of Little Ricky. To amuse the toddler, Ricky tells the story of Little Red Riding Hood in Spanish. Pay close attention to the crib. Cartoon versions of Lucy and Ricky are embroidered on the pillow. 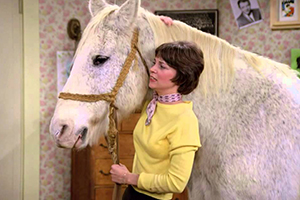 nostalgia
13 minor goofs you never noticed from The Twilight Zone
Are you sure you want to delete this comment?
Close

LittleMissNoName 10 months ago
One-Punch Opie vs One Punch Man!
Like Reply Delete

RickeyMulkey 10 months ago
#2 and #4 here are the best! But Pvt. C. Lamb was a good one too!
Like Reply Delete

TheFanFromUNCLE 10 months ago
M*A*S*H- Private Charles Lamb. Funny episode.
The Incredible Hulk- Sideshow. Not one of the better episodes.
The Man From UNCLE- The My Friend The Gorilla Affair. Words can't explain how awful this episode was.