Where To Watch Shop Store Contact
Home / Stories / How well do you remember the Oscars ceremony from 40 years ago?
NostalgiaMovies

How well do you remember the Oscars ceremony from 40 years ago?

Award shows sure have changed over the last 40 years. 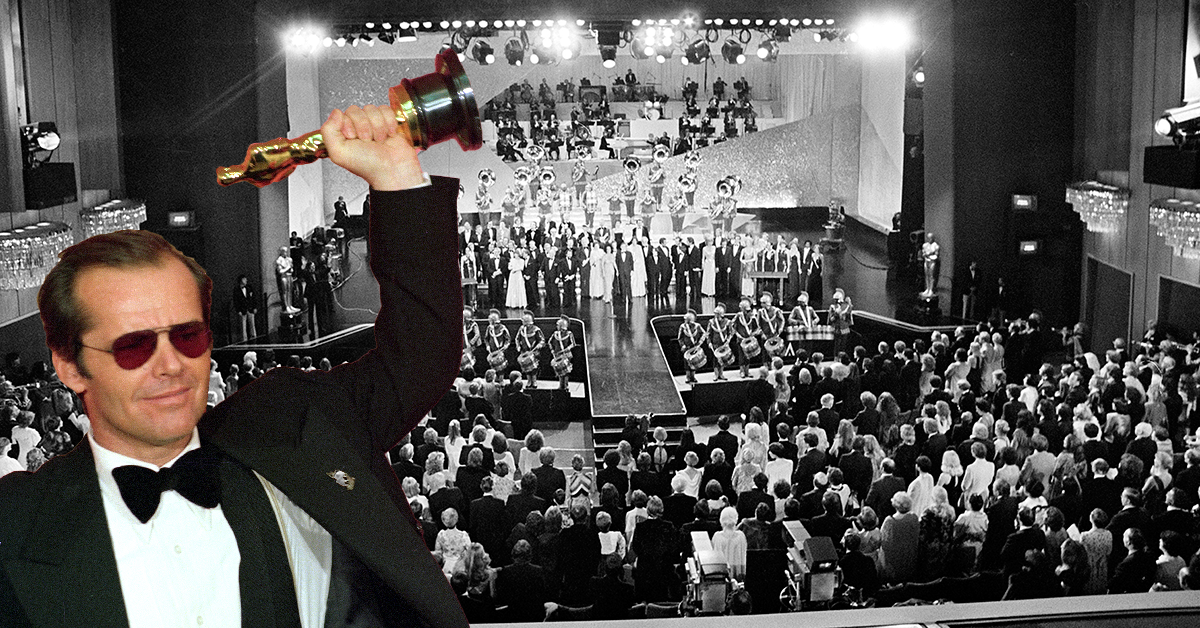 A lot of records were broken at the 48th Annual Academy Awards, which took place March 29, 1976. That night, there was the youngest nominee, oldest winner, and a winner whose success was only matched one time since that night.

There were some touching moments, and some unusual guests. To celebrate this year's ceremony, here's what the Academy Awards looked like 40 years ago. 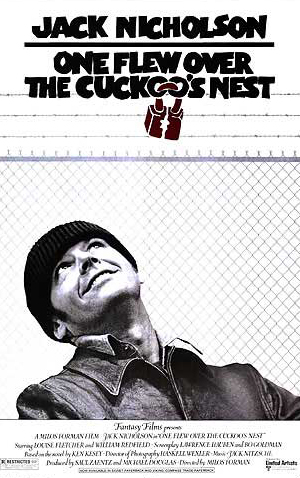 The biggest winner of the night was One Flew Over the Cuckoo's Nest. How big was the win? It was the second film in history to win a "clean sweep" of the biggest categories: Best Picture, Best Director, Best Actor, Best Actress and Best Adapted Screenplay.

The only other films to match that success are It Happened One Night in 1934 and The Silence of the Lambs in 1991.

When Louise Fletcher won the award for Best Actress for her role in One Flew Over the Cuckoo's Nest, she gave a touching tribute in sign language to her parents. 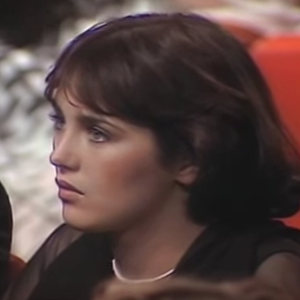 At 20 years old, Isabelle Adjani became the youngest person nominated for Best Actress. That record lasted until 2004 when 13-year-old Keisha Castle-Hughes was nominated for the same prize.

Sixty years her senior, George Burns became the oldest person to win an acting award when he won Best Supporting Actor for The Sunshine Boys at the age of 80. That record stood until 1989 when Jessica Tandy won at age 80. 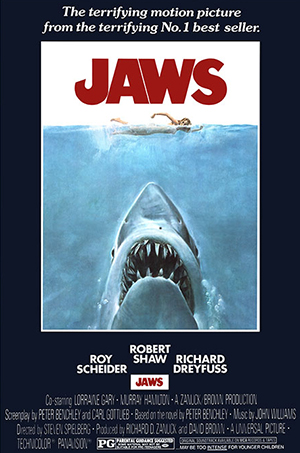 Because of its massive success at the box office, Jaws was nominated for Best Picture. However, it wasn't nominated for any directing, acting or writing awards. The film lost Best Picture, but it did go home with three other awards — the third most of the night.

The legendary screen actress received the Academy Honorary Award. Gene Kelly presented the award to the pioneer who found United Artists with Charlie Chaplain and starred in hundreds of silent films. 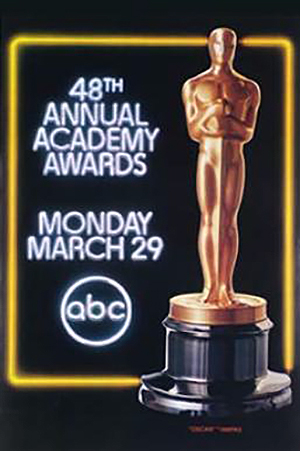 1976 was the first year ABC gained the rights to broadcast the ceremony, which it still does to this day. Previously, NBC had the broadcast rights. 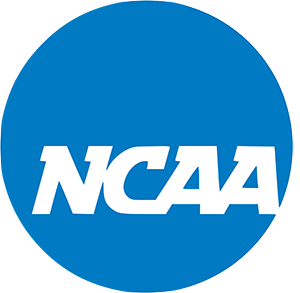 Speaking of NBC, the Academy Awards had some stiff competition that year — the NCAA Final Four was broadcast the same night on the rival channel. It's safe to say the entire country was watching television on the night of March 29, 1976. 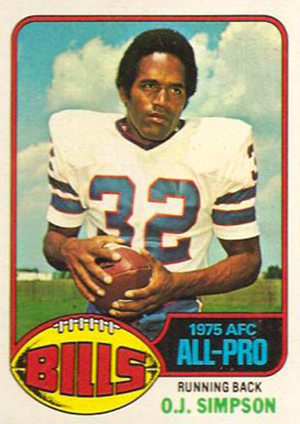 Screen icons like Audrey Hepburn, Elizabeth Taylor and Charlton Heston were all presenters that year. So was O.J. Simpson, who presented the Short Subjects Awards with Marisa Berenson.