Where To Watch Shop Store Contact
Home / Stories / Here's the real location for these 9 TV workplaces
Did you know?

Here's the real location for these 9 TV workplaces 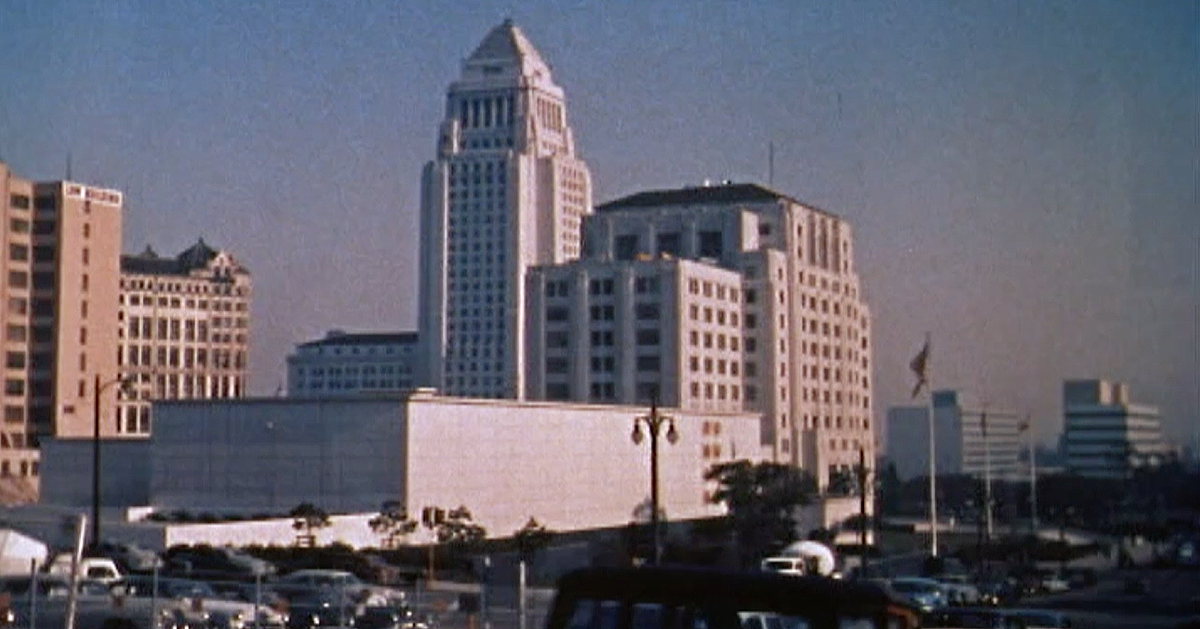 We all remember where our favorite characters worked, but we might not always remember what the buildings looked like from the outside. Sometimes the TV shows never showed the exterior shots, or the building quickly flashed on the screen as an establishing shot.

However, the famous facades where our favorite characters worked also served as important buildings in real life. In some cases, the buildings became famous after the show aired. Whether it was the Los Angeles City Hall, or a neighborhood bar in Boston, here are the real-life locations for nine TV workplaces.

1. The Adventures of Superman 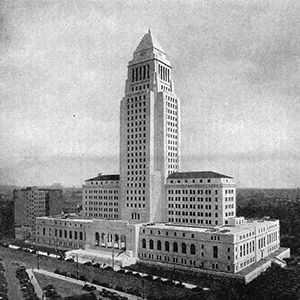 Clark Kent worked at The Daily Planet for six seasons on Adventures of Superman in the 1950s, as seen up top. The building is actually Los Angeles City Hall at 200 N. Spring Street. 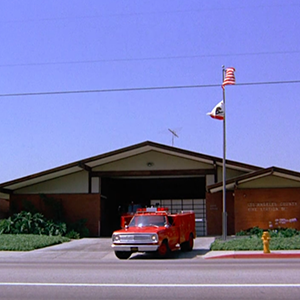 John and Roy worked for the Los Angeles County Fire Department at Station 51 on Emergency! In real life, the station used in the series is Station 127, located at 2049 E. 223rd Street in Carson, California. To honor one of the show's producers, the actual station was renamed the Robert A. Cinader Memorial Fire Station. 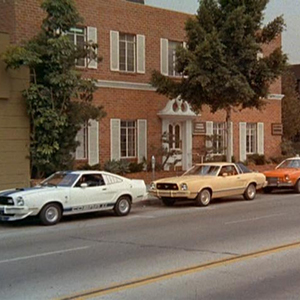 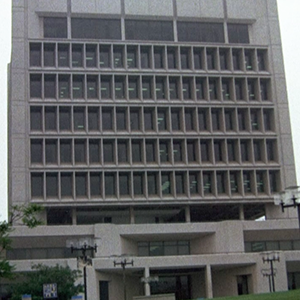 The IADC (Inter-Agency Defense Command) where Diana Prince works is actually the Inglewood, California, city hall, located at 1 W. Manchester Boulevard. If it looks familiar, that's because it's also the coroner's office in the series Quincy, M.E. 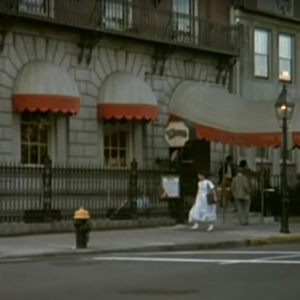 Wouldn't it be nice to work at a place where everyone knows your name? The bar where the exterior shots were filmed was formerly called Bull & Finch Pub. Today, the bar embraces the TV show on which it was featured, renaming itself "Cheers" and catering to fans and tourist alike. You can grab a drink at 84 Beacon Street in Boston. 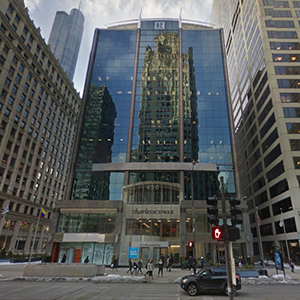 Bob Hartley's office looks nothing like it used to in the 1970s, but it's the same building. A few blocks away from 430 N. Michigan Avenue in downtown Chicago, where the highrise is located, there's a statue of Bob Newhart's character sitting next to an empty couch, so you too can lay down and tell all of your problems to Dr. Hartley. 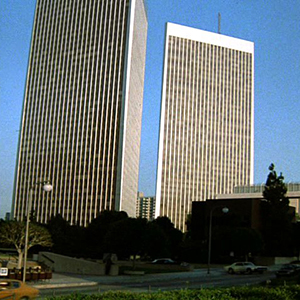 The pair of towers we see in every episode of Remington Steele is actually the Century Plaza Towers, located at 2049 Century Park in Los Angeles. The ABC Entertainment Center seen in the forefront is no longer there, however. 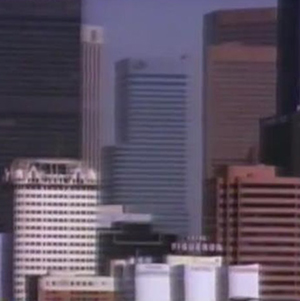 The law firm on L.A. Law is the Citigroup Center, one of the tallest buildings in Los Angeles. At the time of the show, it was known as the 444 Flower Building because it's located at 444 S. Flower Street. 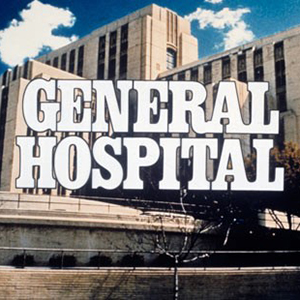 Port Charles is a fictional town, but the hospital used for the exterior shots of General Hospital's Port Charles Hospital is 100% real. In fact, it's actually the LAC+USC Medical Center, at 2051 Marengo Street in Los Angeles.