Here are the runner-ups every time The Beatles went to No. 1

"Help!" says every band stuck at No. 2 behind The Beatles. 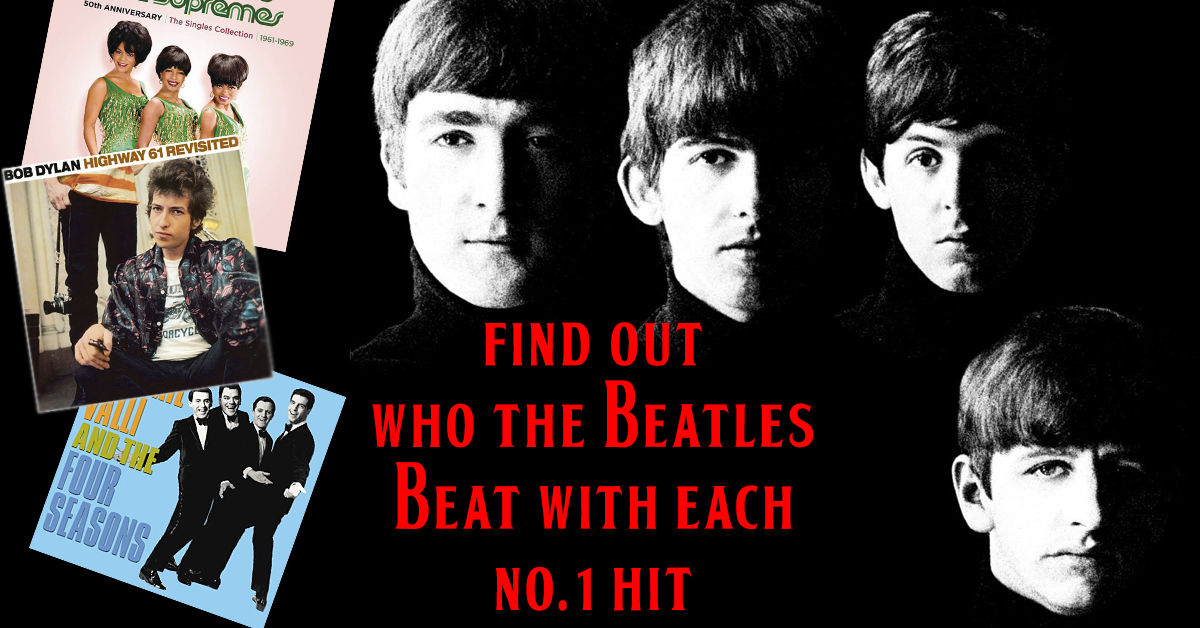 Between 1964 and 1970, The Beatles went to No. 1 on the Billboard Hot 100 charts 20 times. With each hit song, the band challenged the best of the best to maintain dominance on the charts.

Some of the artists that The Beatles overtook in this period maintain a legacy that still rivals The Beatles, while others were one hit wonders who narrowly missed their one chance at chart-topping success because The Beatles were just that unstoppable.

Here, we go through all 20 of The Beatles' No. 1 hits to take a look at who was at No. 2, who eventually knocked The Beatles off the top, and who never made it to No. 1 because The Beatles were too big to beat. 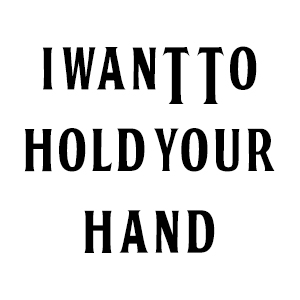 The Beatles first reached No. 1 with the song "I Want to Hold Your Hand" on February 1, 1964. Behind it on the Billboard Hot 100 charts on that date was Lesley Gore's "You Don't Own Me." Despite the premise of that song, the Beatles' hit that week indeed did own Gore's, and also helped make sure her hit never reached No. 1, peaking on the charts at No. 2. 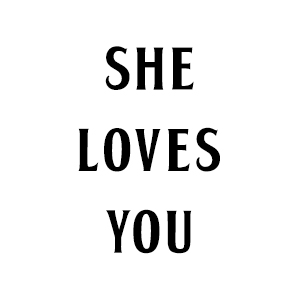 On the week that the Beatles made it to No. 1 with their hit "She Loves You," they held the top three positions, also charting at No. 2 with "I Want to Hold Your Hand" and No. 3 with "Please Please Me." At No. 4 was The 4 Seasons' hit "Dawn (Go Away)," which was destined to only reach No. 3, thanks to the dominating British band. A little like Dawn in The 4 Seasons song, it would've made it a lot easier on everyone if the Beatles had just gone away (at least for a bit). 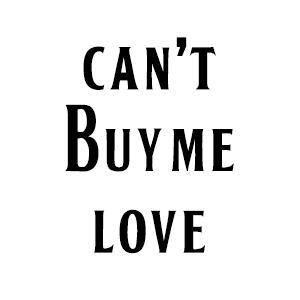 Terry Stafford had a minor hit on his hands with the 1964 song "Suspicion," which spent five weeks longer on the Billboard Hot 100 charts than the Beatles' enduringly popular "Can't Buy Me Love." It could be he was up against just unsurmountable odds keeping his hit as a faded memory. On the week "Can't Buy Me Love" made it to No. 1, the Beatles held the top five spots, with "Twist and Shout," "She Loves You," "I Want to Hold Your Hand" and "Please Please Me" all ranking above "Suspicion." Stafford's hit only ever reached No. 3.

4. "Chapel of Love" by The Dixie Cups 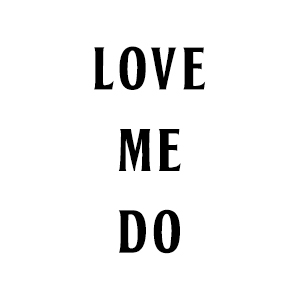 From May to June, a pair of love songs squabbled for the top spot on Billboard's Hot 100 chart. The Beatles' "Love Me Do" won the first battle, hitting No. 1 on May 30, 1964. The next week, it went to the Dixie Cups for their seasonally appropriate nod to June brides, "Chapel of Love," which hit No. 1 on June 6 of that year. For the record, both songs still make us swoon. 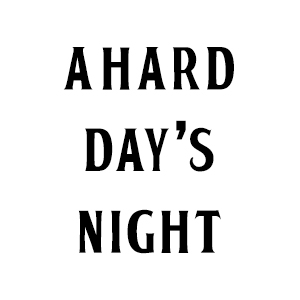 The Beatles and The 4 Seasons met again on the charts in 1964 when The Beatles' "A Hard Day's Night" took the No. 1 spot away from The 4 Seasons' "Rag Doll" on August 1. They're both story songs about folks having a hard time realizing their dreams, so our question is, what was up with the summer of 1964?

6. "Come See About Me" by The Supremes 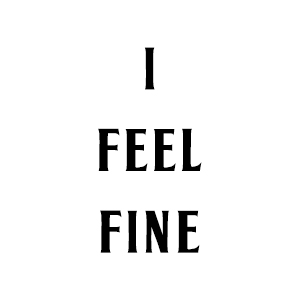 The Supremes' "Come See About Me" reached No. 1 on December 19, 1964, but the very next week, The Beatles took it away with the almost mockingly titled hit "I Feel Fine." Friends of The Supremes definitely had a reason to check in on the pop singers that day, but at least they had the consolation prize of having their hit last longer on the charts. "Come See About Me" stuck around for 14 weeks, while "I Feel Fine" faded away after 11.

7. "My Girl" by The Temptations 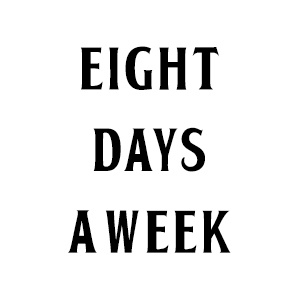 The Temptations had to watch their backs when it came to the Beatles, too. On March 6, 1965, The Temptations topped the charts with "My Girl," with that memorable intro that feels like a walk in the park with your girl on your arm. The Beatles knew what to do - they added an extra day of endless love to the equation. "Eight Days a Week" reached No. 1 on March 13, unseating "My Girl" with ease.

8. "Mrs. Brown You've Got a Lovely Daughter" by Herman's Hermits 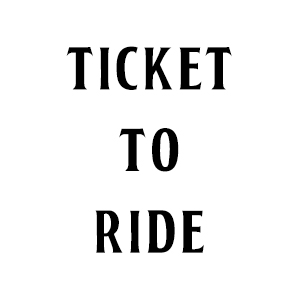 Herman's Hermits started May 1965 off great by sending their hit "Mrs. Brown You've Got a Lovely Daughter" to the top of the charts on the first of the month. Then, along came that other British band with their newest hit "Ticket to Ride." The Beatles reached No. 1 with that song on May 22. If we had to guess how the Hermits felt when they heard, we'd bet it was something to the tune of, "Tell them that we're well and doing fine." 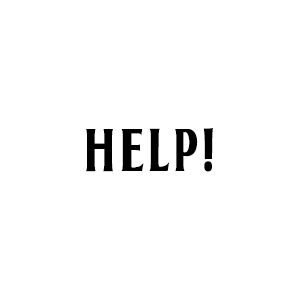 It may surprise you to learn that Bob Dylan's most popular song, "Like a Rolling Stone" only ever made it to No. 2 on Billboard's Hot 100 charts. That was in September 1965, and a big part of what kept the Nobel Prize-winning folk singer from the top was a little "Help!" from his overseas friends The Beatles. "Help!" reached No. 1 on September 4, 1965, sending Dylan's rolling stone on a downward slope back down the charts. 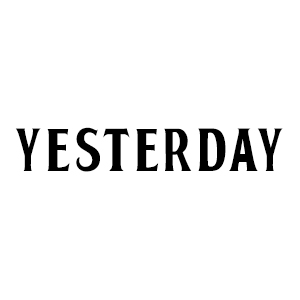 "Hang on Sloopy" becomes a cruelly named track when you learn that the song reached No. 1 on October 2, 1965, and only held on for a week before The Beatles ended their day in the sun. "Yesterday" reached No. 1 on October 9, causing "Sloopy" to slip to No. 2. In The McCoys' defense, though, "Hang on Sloopy" stuck three weeks longer on the charts than the Beatles' "Yesterday."

11. "The Sound of Silence" by Simon & Garfunkel 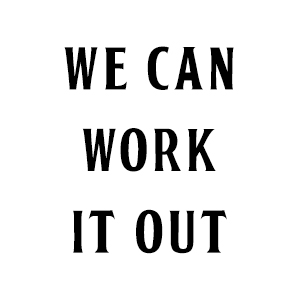 One song is about embracing darkness. The other is about persisting through problems together. Both songs made it to No. 1, but it was the Beatles' "We Can Work It Out" that knocked "The Sound of Silence" off the top of the charts, proving perhaps that together, we can overcome anything? For what it's worth, Simon & Garfunkel's hit stayed on the charts for 14 weeks, while The Beatles' optimism only stuck around for 12.

12. "Strangers in the Night" by Frank Sinatra 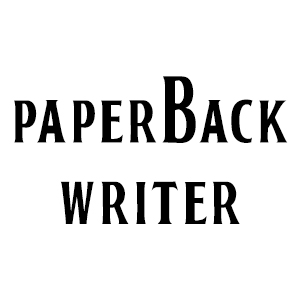 If you could count on anyone to take on The Beatles in the 1960s, it was likely Ol' Blue Eyes. When Frank Sinatra's hit "Strangers in the Night" started climbing the charts, only to be stopped by the Beatles' "Paperback Writer" on June 25, 1966, Sinatra didn't quit swinging. His hit spun back the next week to claim No. 1 on July 2.

13. "Happy Together" by The Turtles 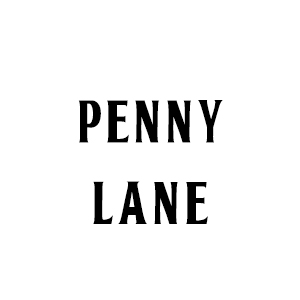 Sinatra wasn't the only one who refused to be outdone by The Beatles week to week. The Turtles took on that challenge the next year in 1967 when their song "Happy Together" crashed into "Penny Lane," which made it to the top of the charts on March 18. One week later, the Turtles had reason to smile because it was The Turtles' turn to hit No. 1. It's only riiight. 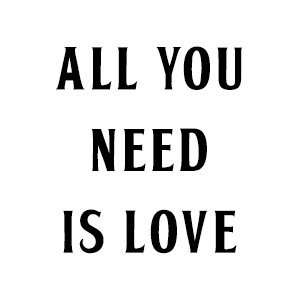 When The Doors started making sparks with "Light My Fire" in 1967, The Beatles had their answer: "All You Need Is Love." The mega-hit dethroned The Doors on August 19, 1967. It's still hard to say which is more popular, since The Doors' song charted for more than twice as long as The Beatles'. Maybe there's some bizarre correlation between the length of the song and the length of the time it charts? The Beatles' hit is certainly shorter and sweeter.

15. "I Heard It Through the Grapevine" by Gladys Knight and the Pips 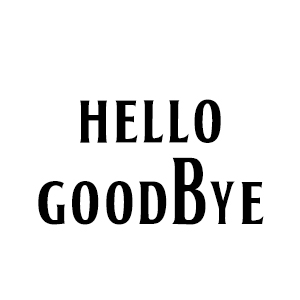 Gladys Knight and the Pips were staring down the No. 1 slot while hanging at No. 2 with their hit, "I Heard It Through the Grapevine." Thanks to the Beatles, that's as close as they ever got. The Beatles' song "Hello Goodbye" picked up the No. 1 spot on December 30, 1967, telling Gladys and her Pips, "You say goodbye, and I say hello." 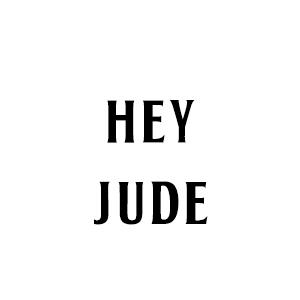 How do you compete with "Hey Jude"? The Beatles song hung out at No. 1 for nine weeks, longer than any other Beatles song. If any song could handle the competition, though, it was Jeannie C. Riley's hit "Harper Valley PTA." Not only did that song make Riley the first woman to top both the country and pop charts, it also wouldn't happen again for 13 years. If any two songs belong neck and neck at the top of the charts, this is an oddly perfect pair to find up there on September 28, 1968.

17. "Aquarius/Let the Sunshine In" by The 5th Dimension 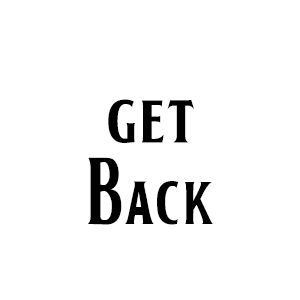 When the 5th Dimension unleashed their massive hit song "Aquarius/Let the Sunshine In," it dominated the charts for 17 weeks. Then along came The Beatles with yet another appropriately titled single, "Get Back." The Beatles' hit reached No. 1 on May 24, 1969. 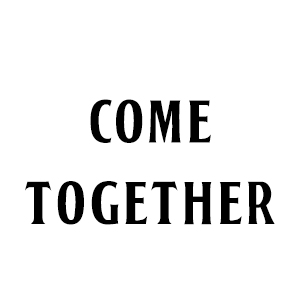 Blood, Sweat & Tears took the song "And When I Die" to Billboard's Top 100 chart in November 1969 when other artists who tried to release the song couldn't. It only ever made it to No. 2, though, because of those pesky Beatles and a little number called "Come Together." 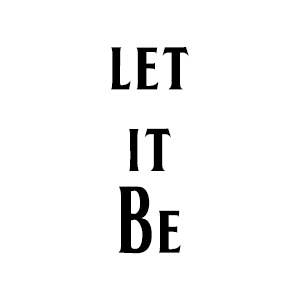 It was 1970, and Paul McCartney had not yet announced he was leaving The Beatles. The band had put out one single in advance of the album Let It Be, and it was the title track. At the time, The Jackson 5 had a hit song in "ABC" on the charts, but it was the Beatles again who took the top spot with "Let It Be" on April 11, 1970. "Let It Be" debuted on the charts higher than any other song ever at that point in time, but eventually The Jackson 5 were able to push past it the reach No. 1 the same year. 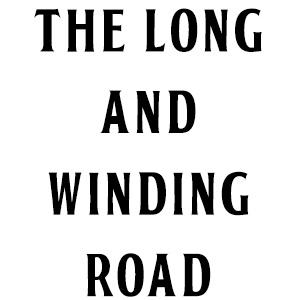 The last song The Beatles took to No. 1 was "The Long and Winding Road/For You Blue." That happened on June 13, 1970. It was also the last time the Beatles would keep another band from reaching the top spot. Beneath The Beatles on the charts that week was a little-known Canadian band called The Poppy Family, and their hit "Which Way You Goin' Billy?" only ever made it to No. 2. Perhaps Billy should've taken the long and winding road? 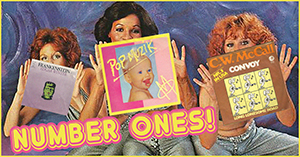 While the Bee Gees dominated, some strange stuff cracked through. Here are the 10 most unlikely songs that made it to No. 1 in the Seventies. Read more.