Here are the real locations for 8 fictional TV towns

Have you ever wanted to visit to Mayberry, Raytown or Hilldale? 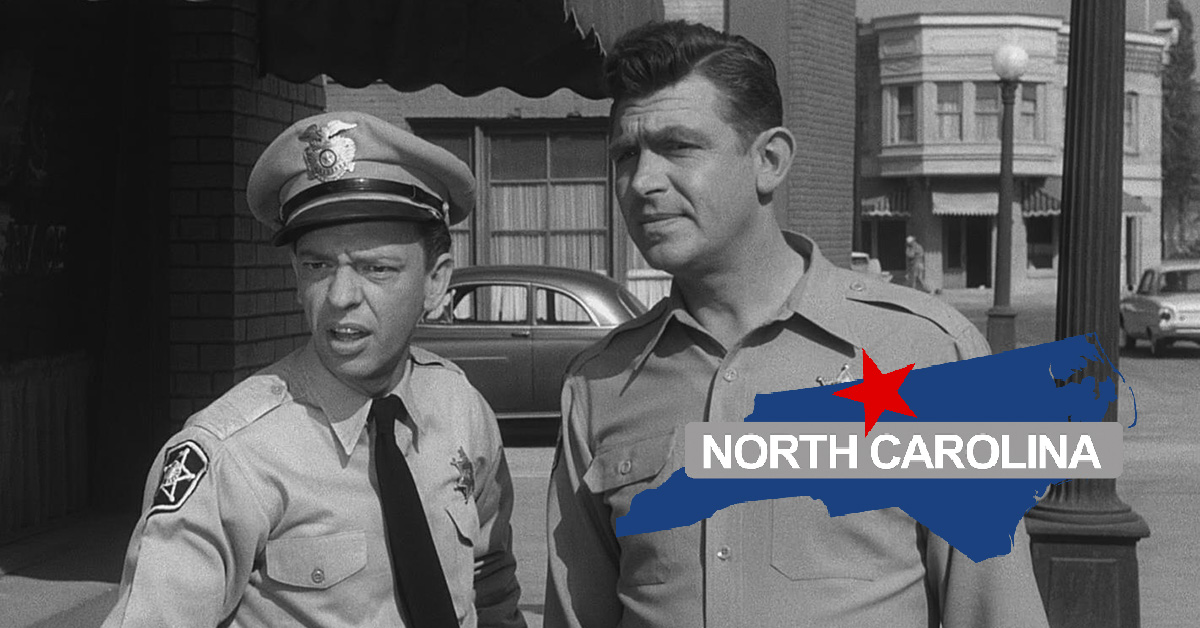 Have you ever watched The Andy Griffith Show and felt the urge to visit Mayberry at least once in your life? Well, you can, in a way.

For every fictional town on television, there is a real-life counterpart. We've put together a collection of the towns and cities in the United States that have served as the inspiration for some of TV's most memorable fictional settings. 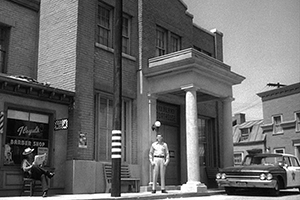 One of the most famous fictional towns on television, The Andy Griffith Show's Mayberry is believed to be modeled after Mount Airy, North Carolina. The real-life town is the birthplace of Andy Griffith, and even has a museum in his honor. 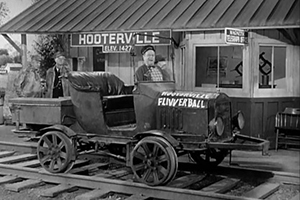 There's been a lot of debate as to where exactly the fictional town on Petticoat Junction and Green Acres is located. Although most people agree Hooterville is located somewhere in the middle of the United States, the real-life inspiration in Eldon, Missouri. Series creator Paul Henning's wife traveled by train there to visit her grandparents' hotel. 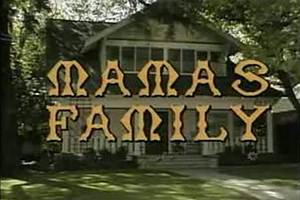 No surprises here. The Kansas City suburb of Raytown inspired the fictional town on Mama's Family. In her autobiography, Vicki Lawrence said she wanted to have a personal connection to the town on the show since her mother grew up in the same state. 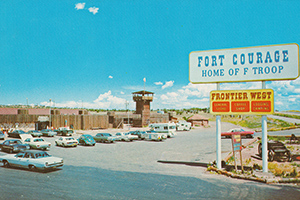 While the show aired in the 1960s, the town of Houck, Arizona built its own Fort Courage to lure visitors. The attraction along Route 66 used to have a coffee shop, gas station, trading post and motel. Today, the place sits vacant, much like to ghost towns of old Westerns. 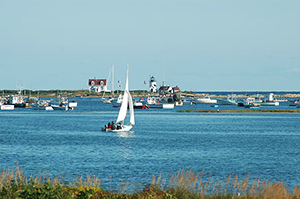 The coastal town in Maine where Murder, She Wrote takes place had its name derived from the similar coastal town of Kennebunkport. Not-so-fun fact: Researchers calculated if Cabot Cove were a real town, it would be the murder capital of the world. We can assume Kennebunkport's crime rate isn't that astronomical. 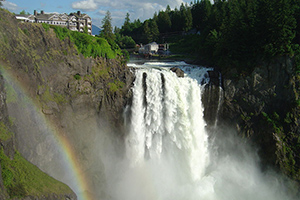 The surreal series Twin Peaks captivated our attention in the early '90s, and North Bend, Washington, served as the inspiration. Many exterior scenes of the fictional Twin Peaks were shot in North Bend and neighboring Snoqualme, including Twede's Cafe, the Great Northern Hotel and Snoqualme Falls. 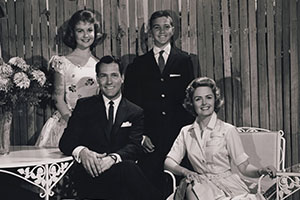 The Midwestern town where The Donna Reed Show takes place is perhaps modeled after another Midwestern town — Denison, Iowa. Similar to Andy Griffith and Mount Airy, Donna Reed grew up in this small town in the western part of the state, which might have influenced Hilldale in her show. 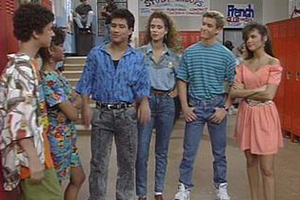 For anyone looking to find out where Bayside High School from Saved by the Bell might be located in real life, look no further than the Pacific Palisades neighborhood of Los Angeles.

BarbaraAnderson 20 months ago
The outdoor scenes in Murder She Wrote were filmed in Mendocino, CA. Jessica's house is an inn and Hill House Inn is a real place. Some of the fishing scenes were filmed in nearby Fort Bragg. I go up there often since I live in Northern CA. When I watch the show I like to pick out places I recognize.
Like Reply Delete

HarveyCedar 45 months ago
i have a copy of a local newspaper explaining how the Rock Island Hotel in Eldon was the inspiration for the Shady Rest. Concordia, Missouri has a claim on it also but does not have a connection to the Hennings. BTW there was a small village south of Topeka that dubbed itself "Hooterville." i've driven past it several times, it was on the west side of U.S. 75 and visible from that highway
Like (1) Reply Delete