Where To Watch Shop Store Contact
Home / Stories / Do you remember these obscure teen idols of the early '60s?
music

Do you remember these obscure teen idols of the early '60s?

Not everyone could be Ricky Nelson. 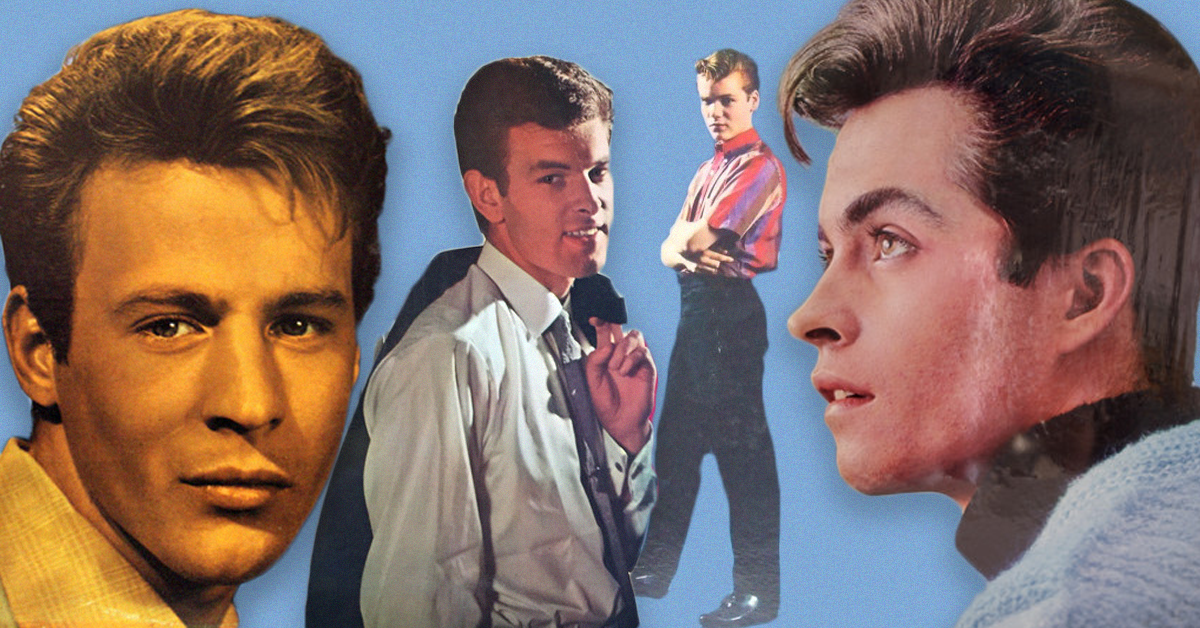 If Elvis' hip shimmies were too shockingly suggestive for your parents, no worries. You did not go without records or posters. There were several other clean-cut boys with neat hair and soft sweaters who were ready to croon for your teenage heart. The late 1950s and early 1960s were the golden era of the teen idol.

And then there were those who were fleeting crushes. Perhaps they were one-hit wonders, or British imports who just couldn't click with American audiences pre-Beatles. We're going to focus on the boy idols of the era here. Let's search through the jukeboxes of the past for some lesser-known teen sensations. 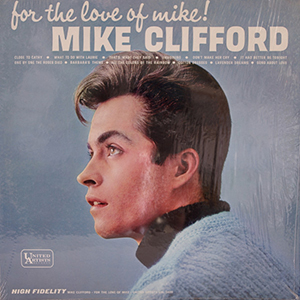 The Calfornia crooner made his TV debut on The Ed Sullivan show and sported a quiff that could make Conan O'Brian and Morrissey drool with envy. At first, he could only find stardom in Venezuela, until "Close to Cathy" climbed to No. 12 on the Billboard charts in 1962. 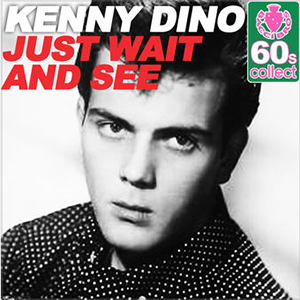 Dino was enlisted in the Navy and stationed in Iceland when he first earned attention for his pipes, singing an Elvis tune in a talent show. He had much in common with the King, but only scored one hit with "Your Ma Said You Cried in Your Sleep Last Night" in 1961. He had a couple near misses in his career, including a chance to duet with Paul Simon, which he turned down. Elton John and Robert Plant were fans, however. 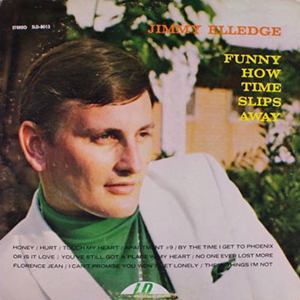 Elledge signed a contract at the age of 18, and RCA attempted to turn Elledge into a teen idol for the country market. He sang "Funny How Time Slips Away," a tune written by Willie Nelson, which hit No. 22 on the Billboard charts in 1961. 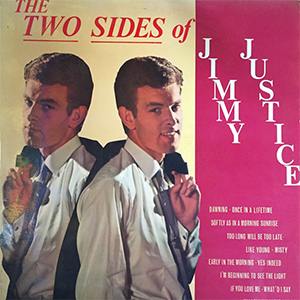 The Drifters first sang "When My Little Girl Is Smiling," an adorable pop song penned by the dynamic duo of Gerry Goffin and Carole King. It was the first of three Top 20 U.K. hits for Jimmy Justice, though it only managed to reach No. 127 in the States. Having a stage name that sounded like a young cartoon cowboy didn't help, oddly. 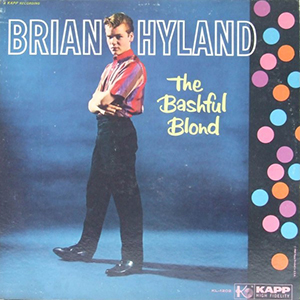 Everybody knows "Itsy Bitsy Teenie Weenie Yellow Polka Dot Bikini," though not everyone remembers the 16-year-old voice responsible for the hit. Hyland scored another smash with the wonderfully melancholic "Sealed with a Kiss." Thanks to such love songs, the Queens native had young Americans primed for the Beatles. 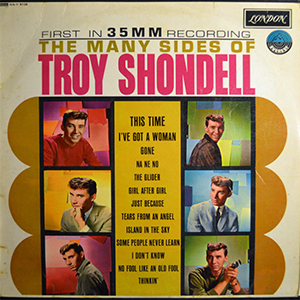 Born Gary Wayne Schelton, straight outta northern Indiana, Shondell landed a international smash with "This Time." Phil Spector produced his third single, "Na-Ne-No," which failed to have the same impact. Shondell may have faded, but his influence was felt — Tommy James and the Shondells were named in his honor, while in Chicago the Shon-dells would become the Ides of March. 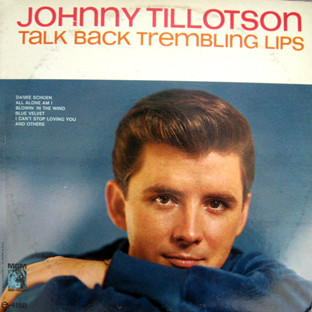 To be fair, Tillotson scored more than a couple dozen chart hits on his way to becoming a star of the era, though he tends to be overlooked these days. The Jacksonville, Florida, native peaked with "Poetry In Motion" (No. 2 in 1960) though "It Keeps Right On A-Hurtin'" nearly doubled the feat (No. 3 in 1962). 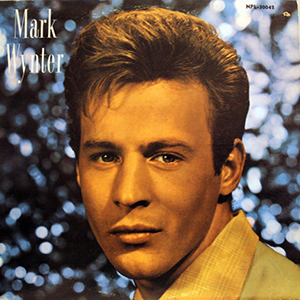 Wynter was another big British success who struggled to make it in the U.S.A. His biggest hit was undeniably "Venus in Blue Jeans," though it would be another teen idol, Jimmy Clanton, who made the song a pop sensation in America.

MarkSpeck 25 months ago
Jimmy Elledge was the first guy to record a proper version of "Funny How Time Slips Away", with that really high note at the end. That became the template for several other hit versions of the song, including Joe Hinton, Narvel Felts and the Spinners.
Like Reply Delete

MarkSpeck jholton30062 25 months ago
I certainly DON'T consider Brian Hyland a 'forgotten' teen idol. The guy had hits throughout the '60's and into 1970. I always thought it hilarious that Eddie Money collected Brian Hyland records!
Like (3) Reply Delete

Diz jholton30062 25 months ago
...and it was a really nice version of "Gypsy Woman".
Like Reply Delete