Crafting trends of the 1970s you might want to revisit

From macramé to Shrinky Dinks, the 1970s were a golden age for crafts. 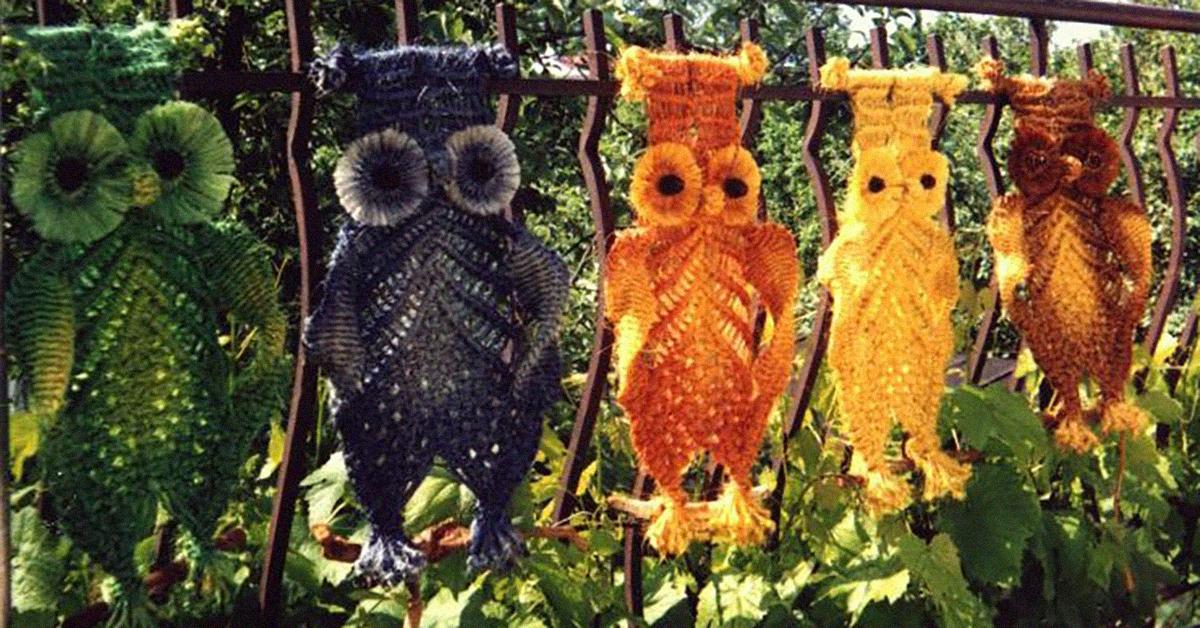 Everyone who lived through the 1970s has a memory of a craft they did, whether it was the macramé owl hanging on your living room wall or the Shrinky Dink necklace you loved as a child. The '70s were a crazy time for crafting. Take a look back at some nifty crafting trends you've probably forgotten about — and might want to try again. 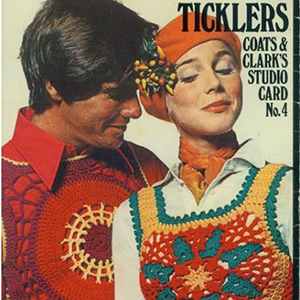 Crocheting has been popular for a while, but the 1970s is when the craft hit it big. Normally reserved for items like gloves and scarves, crocheting briefly became popular for everyday wear. Women could find anything crocheted — from vests and hats to dresses and hot pants. With the saturation of crocheted clothing, it's hard to believe how it could've ever gone out of style. 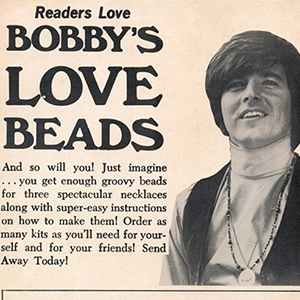 A traditional symbol for hippies, love beads became an easy way for anyone to accessorize in the late '60s and early '70s. Although people could buy the necklaces and bracelets already made, people could customize them by buying different colored beads. The colorful accessories matched perfectly with tie-dye. Even Chet Atkins released a single called "Love Beads" in 1970. 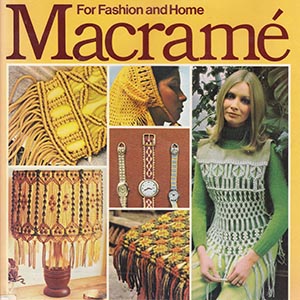 A home wasn't complete in the 1970s if it didn't have at least one piece of macramé hanging from the wall. The crafting fad is thought to have roots in ancient Afghanistan, and it was big in the Victorian era as well. But for some reason, people just couldn't get enough of it during the 1970s! Homes were covered in everything macramé, from tablecloths to plant hangers, and even decorative owls. 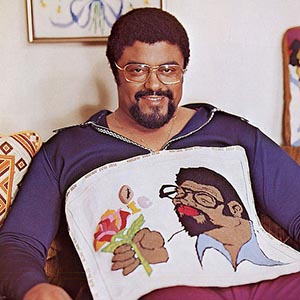 Women didn't have all the fun when it came to crafting. In 1973, football legend Rosey Grier became somewhat of a homemaker when he wrote the book Needlepoint for Men. In it, he professes his love for the craft and urges men to pick up a needle and get to work. "It started out as a joke," wrote Grier. And that's probably how many guys felt when the book was published. But the book showed it was okay for men to get in touch with their crafty side. 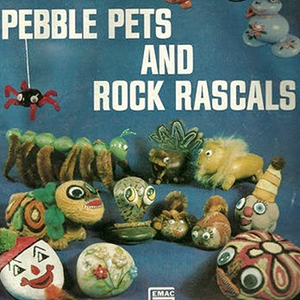 Pet Rocks were one of the defining fads of the 1970s. But why settle for one plain Pet Rock when you can have a host of pebble pets? During the brief time the rocks were popular, people found fun and creative ways to personalize their prized possessions. Want your Pet Rock to be a clown? No problem! Just grab some paint, googly eyes and glue. 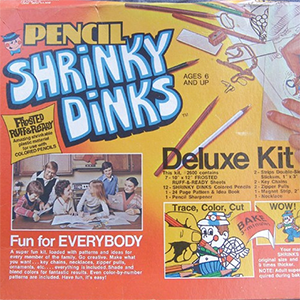 A craft that really struck a chord with kids during the 1970s was Shrinky Dinks. Created by two housewives in 1973, the pint-size craft let kids decorate a thin piece of plastic. When they put it in the oven, the plastic shrunk several inches while still maintaining the original design. Although the fad died down, kids can still find the activity in stores today. 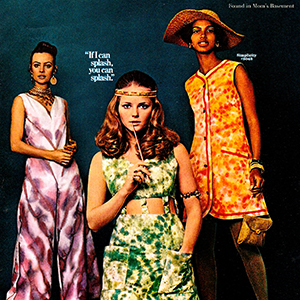 Everyone knows it as the psychedelic pattern that is synonymous with '60s and '70s counter culture. But the fashion trend became mainstream thanks to the introduction of affordable dyes. Soon enough, people everywhere could express themselves by customizing their shirts and dresses with bright colors and peace signs. 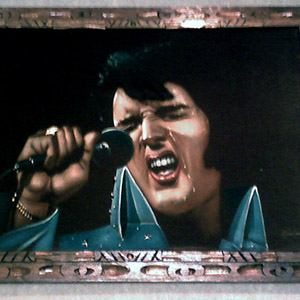 Known for using stark, bright images against a black background, velvet paintings took off in the 1970s thanks to Edgar Leeteg. The painter started creating beautiful tropical images in the 1930s and '40s. But in the '60s and '70s, kitsch images were mass-produced in Mexico, leading to the craft's popularity and ultimate decline. Today, you won't find many of them in art museums.

PatrickRsGhost 9 months ago
I remember in middle school checking out a book from the 1970s called "Crafts for Fun and Profit". The main ones I remember in there were mosaics, stained glass, and rock tumbling/rock jewelry.
Like Reply Delete

TexasGreek 15 months ago
I remember the ladies in my family were big on Macramé. From vests to flowerpot holders and everything in between.
I don't know what it's called but there would be a picture and you would cut out a duplicate picture and then glue the pieces to the first picture. That made it 3d in relief. That was big , too.
Like Reply Delete

JenniferYusi 17 months ago
I love retro things! I think fashion statement of the past decades have stood with the test of time.
Like Reply Delete

idkwut2use 21 months ago
Stilll have a few Shrinky-Dinks; made ‘em as a kid with my grandpa, and then again as part of a Shrinky-Dink board game my friend had in middle or high school. Tie-dyeing is fun as well. 8D Our elementary school art class did that outside one day. And my mom’s got a crochet bikini...never seen her wear it though. Looks highly impractical. XD I like the full-coverage ones that stay firmly in place.
Like Reply Delete

SnoopyintheCityPeanuts 21 months ago
I remember me and friends crocheting with soft drink aluminum cans and making hats. We'd match the can colors with our yarn. Variegated Lime greens with 7 up and Sprite, Red and white with coke, my favorite, but hated the drink, was Tab cola because it was a bright pink with white color. Sounds groovey right? Needless to say we never wore the hats but it was fun to do with friends. We were practically a club...now I'm wondering what we ever did with hats.....?
Like Reply Delete