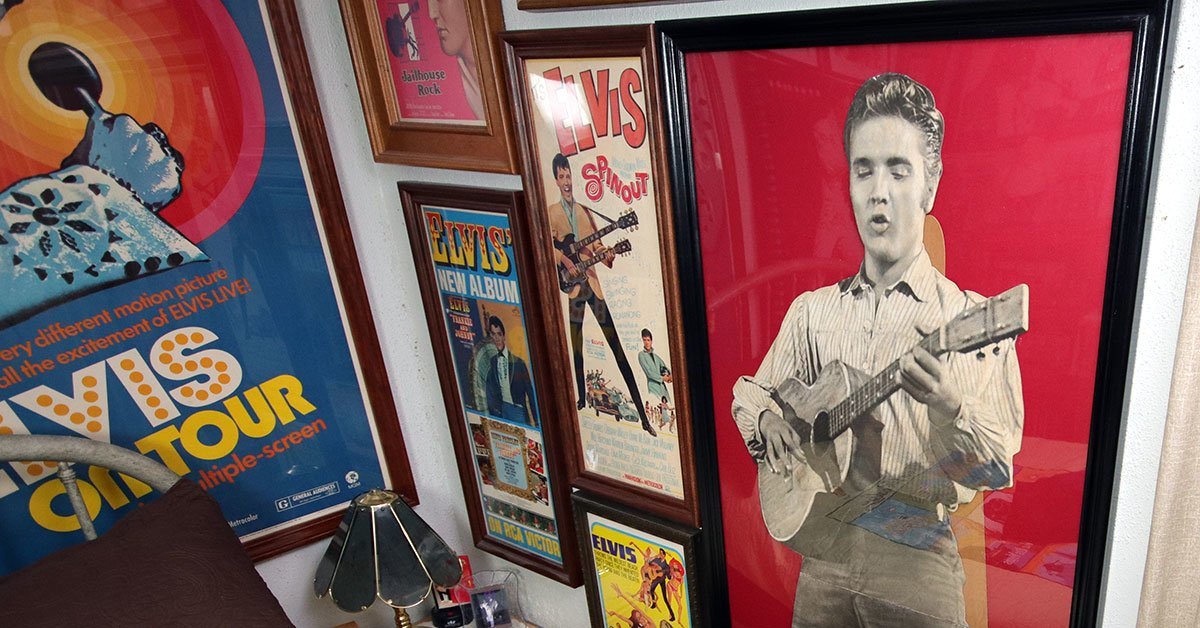 Elvis superfan George has spent decades building a collection covering the entire reign of the King of Rock and Roll. His hundreds of records, movie posters, fan magazines and more take up nearly every inch of his home. We brought certified appraiser (and lifelong Elvis fan) Judy Martin to put a price on the collection — and it's in the seven figures!

Take a closer look at the items featured in the Collector's Call episode "Meet George" — and check out some things we couldn't fit in the episode!

1. Meet George: Inside the Collection 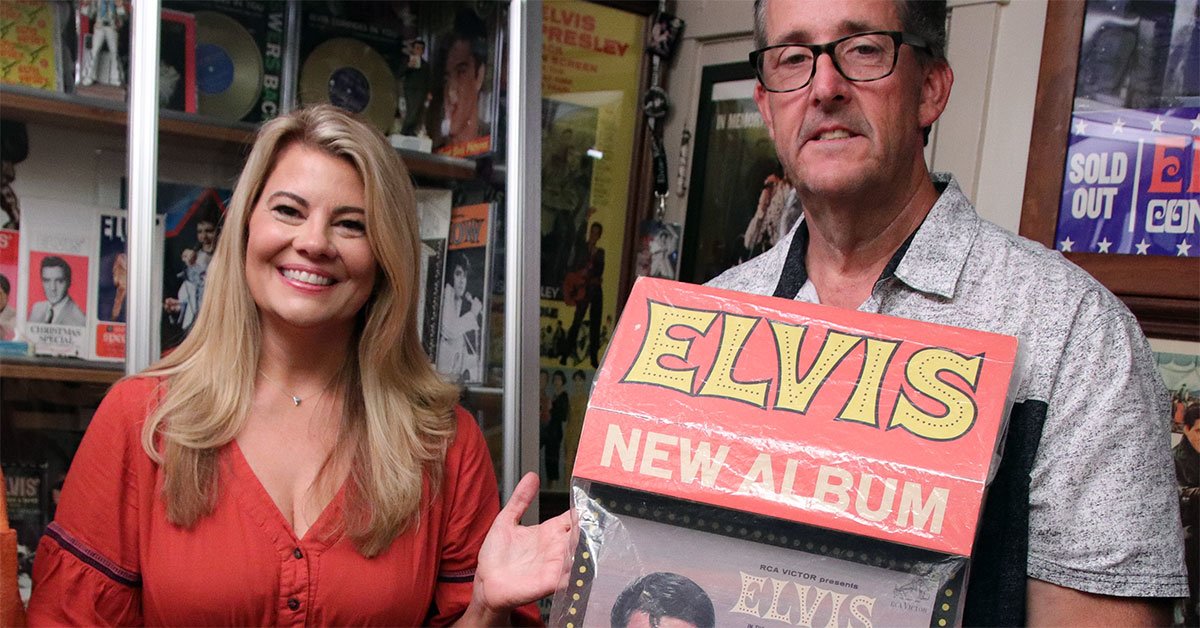 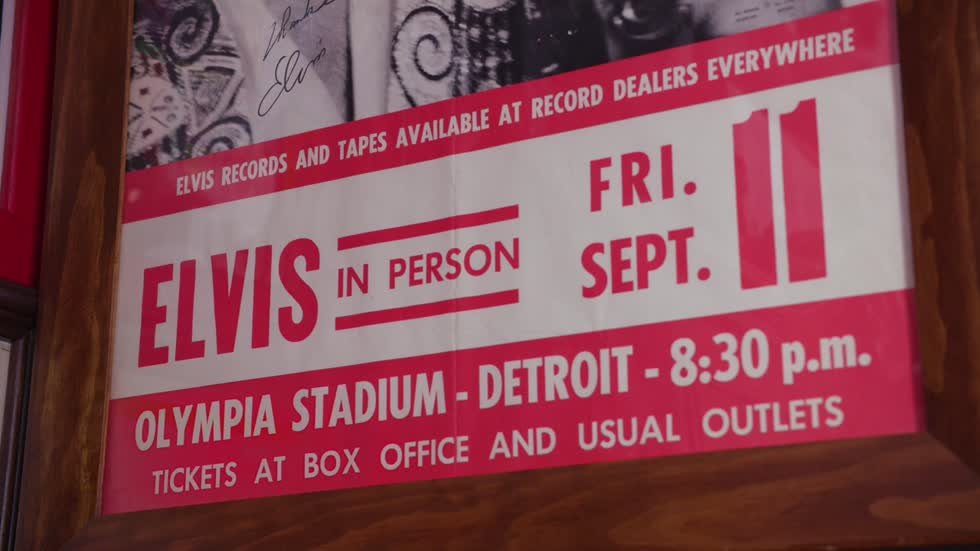 In 1970, Elvis embarked on a quick six-city tour that included a stop in Detroit. Due to the short nature of the tour, few posters were made. This particular poster remains in great condition, which adds up to extra value. WATCH NOW 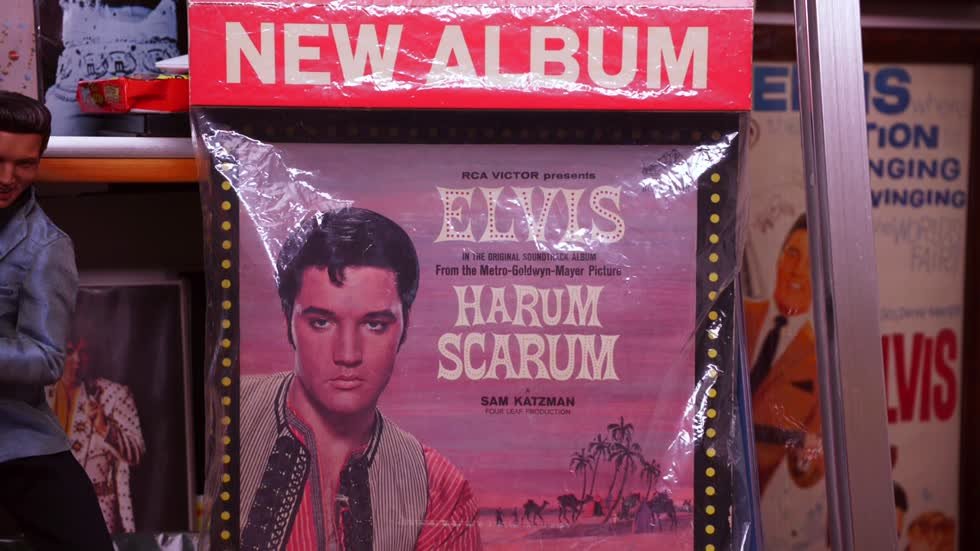 RCA Records created cardboard promotional displays for Elvis' 1965 soundtrack album Harum Scarum. Few of them survive today, as record stores would toss them. So what it is worth? WATCH NOW

Colt8 35 months ago
That is the nicest and most pristine Elvis collection I have ever seen, very cool.
Elvis will always be the King, today, tomorrow and forever. Thanks for doing this episode.
Like (2) Reply Delete