Where To Watch Shop Store Contact
Home / Stories / Box Office Flashback: These were the top films this weekend in 1982
NostalgiaMoviesFilm

Box Office Flashback: These were the top films this weekend in 1982

How many couples saw "On Golden Pond" together for Valentine's Day? 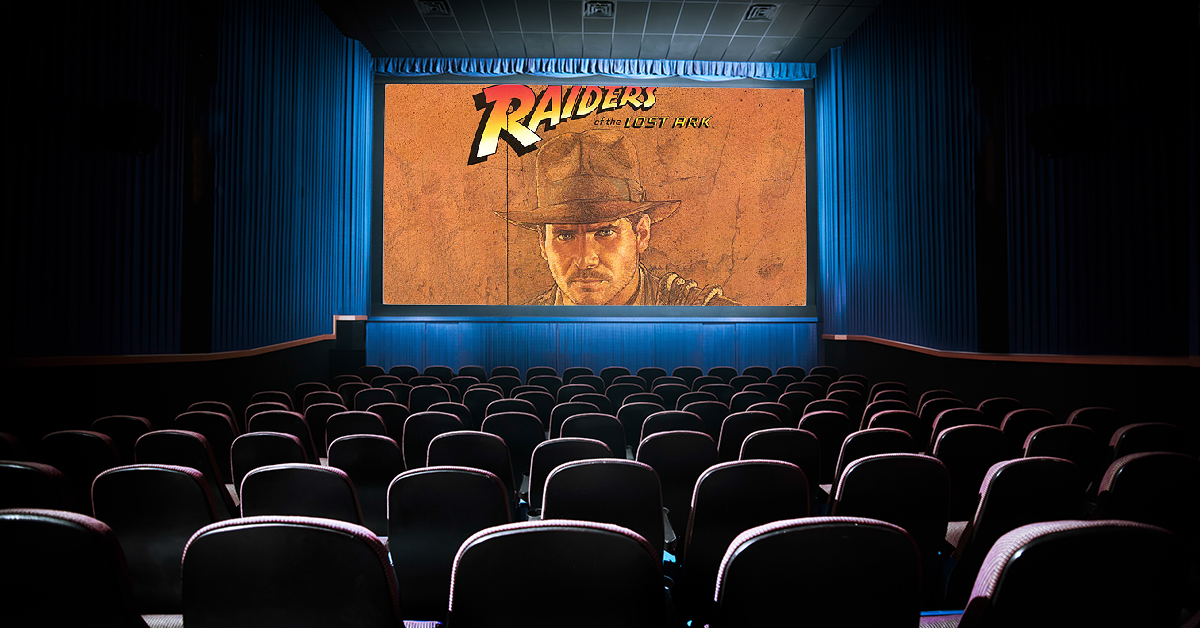 Couples going out to dinner and a movie during Valentine's Day weekend in 1982 had plenty of films from which to choose. There were a couple epic films, a few period pieces, and a whole lot of drama.

In its 11th week at the box office, people flocked to see On Golden Pond before it won big at the Academy Awards the next month. A few other Oscar contenders cracked the top ten too, along with a few obligatory bombs. Did you see any of these films in theaters? 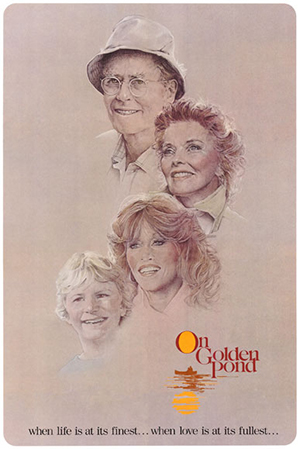 Henry Fonda and Katherine Hepburn both took home Oscars in the top acting categories for their performances in this drama. Sadly, it was Fonda's final film role before his death later that year. 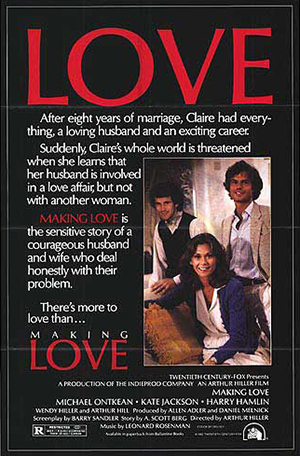 The racy film about a love triangle between two men and a woman, with former stars of Charlie's Angels and future stars of L.A. Law, opened strong at the box office, but ultimately flopped. 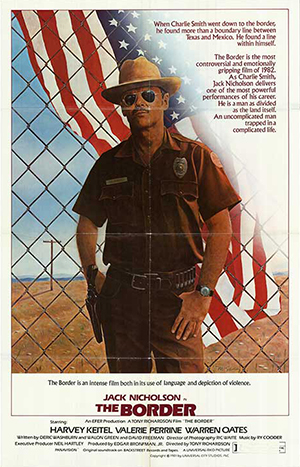 Jack Nicholson stars as a border patrol agent living in El Paso, Texas. At first he is faithful to his job, but he soon gets caught up in the world of human trafficking. 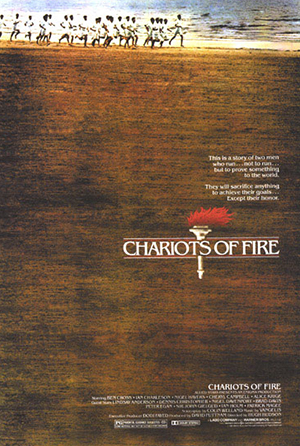 The British film about two runners at the 1924 Olympics won the Academy Award for Best Picture that year, along with three other awards. 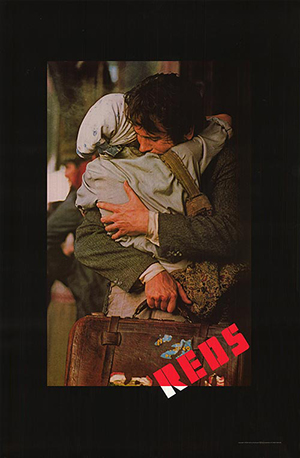 The epic drama was the last film to have four actors nominated in all four acting categories at the Academy Awards until 2013, when Silver Linings Playbook accomplished this feat.

6. Raiders of the Lost Ark 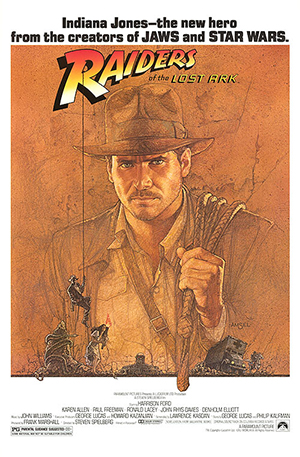 Geroge Lucas, Steven Spielberg and Harrison Ford teamed up for the first installment of the Indiana Jones franchise. The film grossed nearly $400 million against its $18 million budget. It was originally released in June of 1981, but still had box office pull months later. 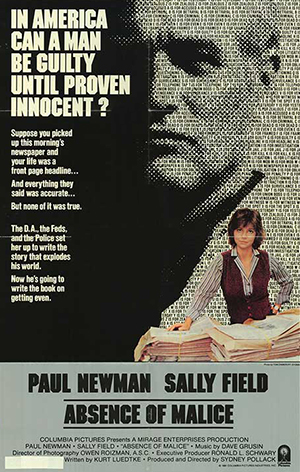 Paul Newman and Sally Field star in this drama about a man who wakes up one morning with his entire life in the headlines. 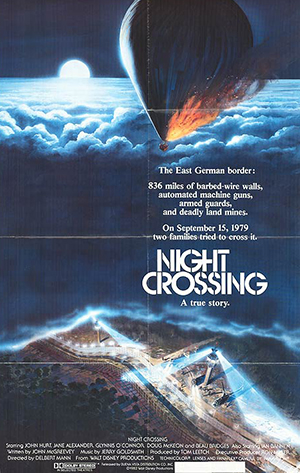 The drama film is based on a true story of two families who attempted to escape from East Germany by crossing the border to West Germany in a hot air balloon. The Walt Disney production starred Beau Bridges and John Hurt. 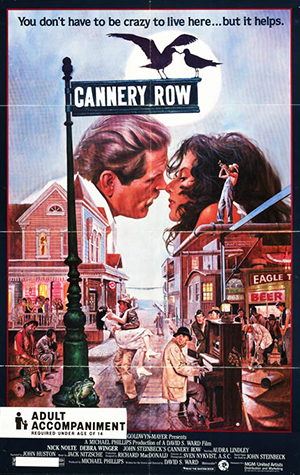 The Steinbeck adaptation featuring Nick Nolte and Debra Winger debuted at number nine, but the drama started before its production. Raquel Welch was originally cast as the leading lady, but was dropped from the project. She sued the filmmakers and won a reported $10.8 million. The film only grossed $5 million total... Ouch. 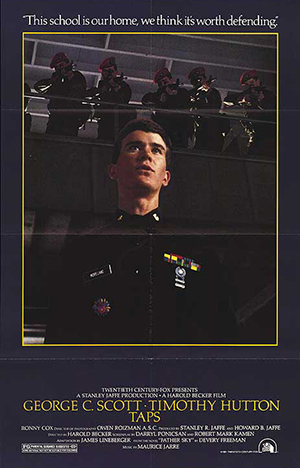 The military drama was the film debut for Sean Penn, and the second flick featuring a young Tom Cruise.