Where To Watch Shop Store Contact
Home / Stories / A brief history of animatronics in pop culture
Did you know?

A brief history of animatronics in pop culture

Saying so long to the animatronics band at Chuck E. Cheese. 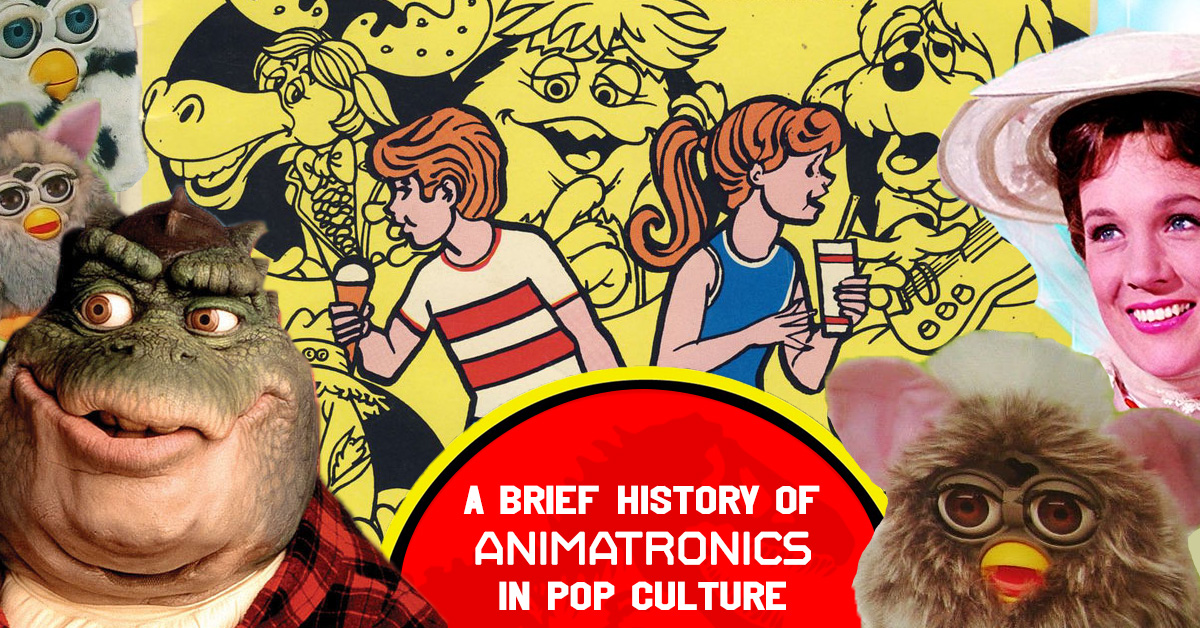 As Chuck E. Cheese's bids farewell to its animatronic band - originally the main draw of the arcade/pizza franchise in 1977 - '80s kids lament and '80s parents likely smile, remembering the first time they were ever dragged to this different kind of mouse house. The animatronics band was first imagined by Chuck E. Cheese's founder Nolan Bushnell, who also co-founded Atari. The story goes that he noticed that his arcade machines could only generate so much wealth for him, as long as he didn't have his own venues to put them in. So he created the pizza/arcade chain to solve that problem. 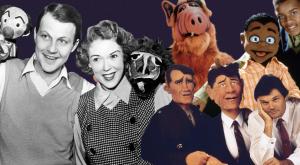 That only led to more questions for Bushnell, though, who apparently thought of the restaurant the same way he thought about the video games he built, imagining every aspect in order to troubleshoot any issues in advance. So, inspired by Disney's Enchanted Tiki Room, he went to work on his own animatronics with puppeteer/engineer Mike Hatcher. It was Hatcher who hatched each band member's character, including Chuck E. as the bandleader, Helen Henny on vocals, Mr. Munch on keys, Jasper T. Jowls on guitar, and Pasqually P. Pieplate on drums.

As we say our goodbyes to the childhood staple that's been around from the late '70s to today, it's got us thinking about all the ways animatronics have snuck into our hearts, from the first movie to use the technology (Mary Poppins!) to groundbreaking uses on TV (Dinosaurs!). Below, find a brief history of animatronics whose robotic moves changed how movies were made and even led small animatronic creatures to start popping up in our own homes (we see you, Furby!). 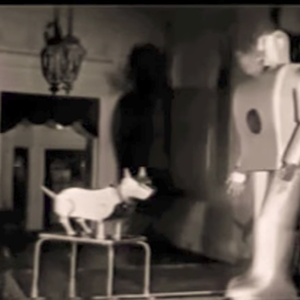 World's Fair debuted Sparko the Robot Dog in 1939, introducing audiences to animatronic animals well before the theme parks would popularize the technology as a form of entertainment. 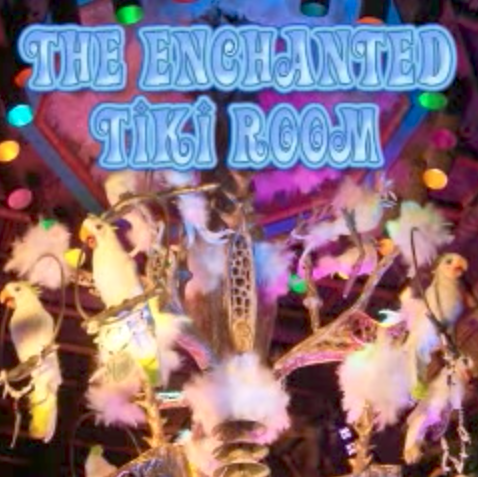 Disney animators and engineers had been hard at work on audio-animatronics starting in 1961, and it would take two years for the Enchanted Tiki Birds to cause theme parkgoers to flock to the "Tiki tiki tiki tiki tiki room." At first, this attraction was separate from the main park, charging its own 75-cent admission (approximately $6 today). The show's main stars were the singing parrots whose beaks repeat the addicting lyrics, as well as other songs like "Let's All Sing Like the Birdies Sing." 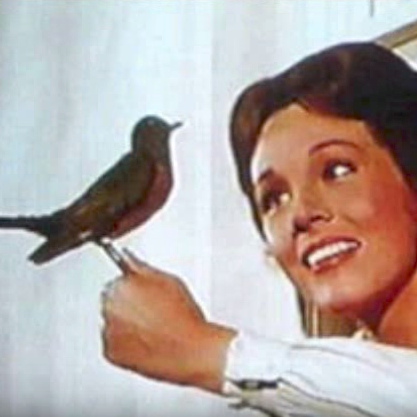 In 1964, Mary Poppins became the first movie to use animatronics, with Mary seen drawing animatronic birds to perch on her hand while she sings "A Spoonful of Sugar." At least with animatronic birds, she doesn't have to worry about feeding them! 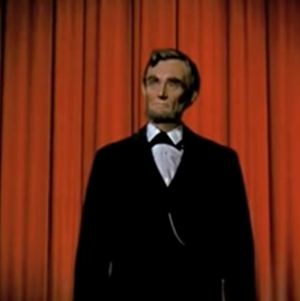 The first person to become translated into animatronics was Abraham Lincoln, a pet project that Walt Disney debuted at the World Fair in 1964. 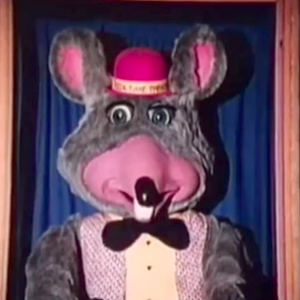 Chuck E. Cheese opened its doors in 1977, the genius idea of Atari co-founder Nolan Bushnell, and when it did, it premiered America's first animatronic band. It was his way of providing free entertainment as a lure for parents who otherwise wouldn't let their kids come spend a fortune in his pizza-serving arcade. It worked, most likely due to the talents of Mike Hatcher, a puppeteer and engineer who created the characters and their skits. Later ShowBiz Pizza merged with Chuck E. Cheese, so their Rock-a-Fire Explosion characters were also added to the cast. Now that all these characters are set to be retired for good by the pizza chain, it's a good time to revisit this awesome retrospective interview with Bushnell in The Atlantic, or just watch the clip below from 1979. 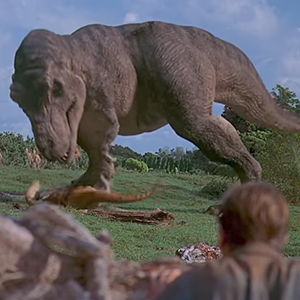 The largest animatronics figure ever made was the animatronic T. Rex that was built for the massively popular 1993 film Jurassic Park. Other animatronics in movies that are just as memorable, though, include Jaws, Terminators, Gremlins, and E.T. 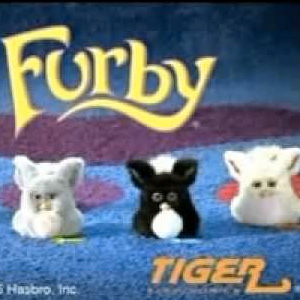 In 1998, animatronics invaded homes everywhere via the hugely popular toy, the Furby. With his blinking eyes, moving beak, its appeal was that "the more you say, the more they do!" 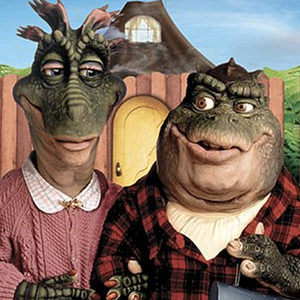 For the 1991 ABC sitcom Dinosaurs, animatronics were used to make sure the Sinclairs' faces could be as expressive as possible. The full-body animatronic puppets that Brian Henson and the London Creature Shop created were considered groundbreaking. Watch the clip below and note how animated the facial expressions are, especially when you compare it to Old Abe's more rigid features above.