9 toys you definitely bought your kids back in the 90s

How much are Beanie Babies worth now? 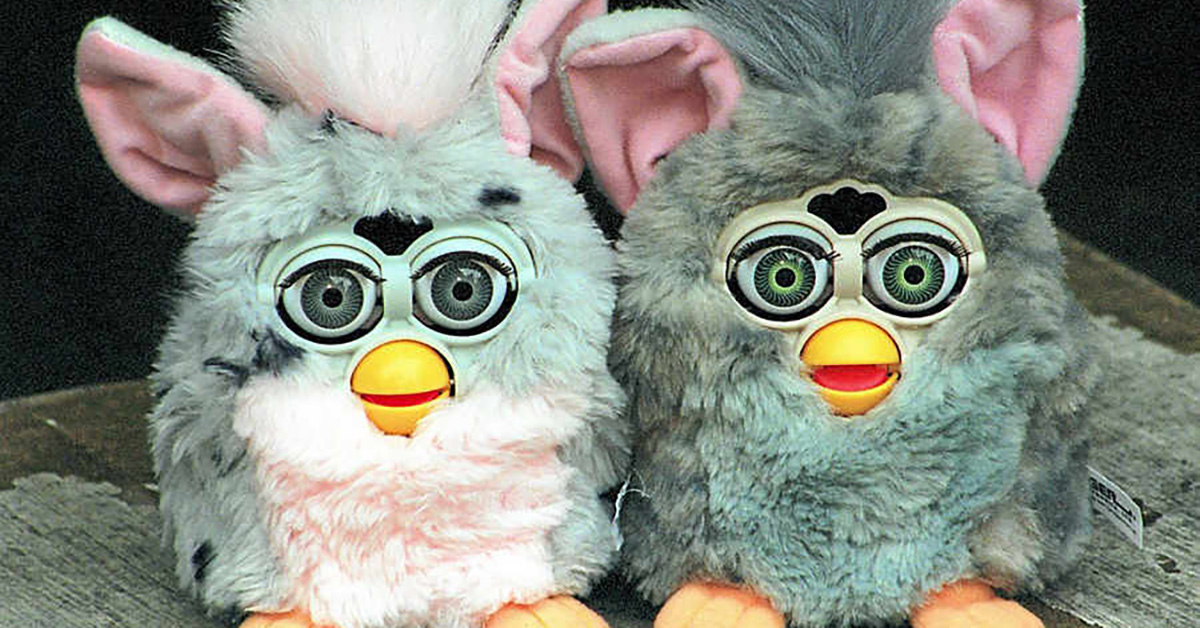 Although nothing could top the toys from you childhood, the toys of the 1990s were pretty neat! If you had a child during that decade, chances are you thought to yourself once or twice that you wish you had these when you were growing up.

While the popularity of these toys has waned since the '90s, they still hold a place in your kids' hearts — and perhaps a storage bin in your basement. Here are all the toys you bought your kids if they grew up in the 1990s.

Which one was your kids' favorite? 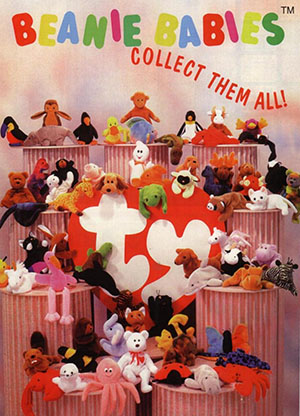 This one seems like a given, but we couldn't leave the pint-sized stuffed animals off this list. Every time you went to the store, your kids begged you for Beanie Babies they didn't already have.

Buying one or two wasn't too expensive. But when your kids' collection entered the triple digits, you knew the madness had to stop. In the back of your mind, you hoped and prayed these things would be worth a fortune one day. Unfortunately, that's not how things turned out.

Image: Children of the 90s 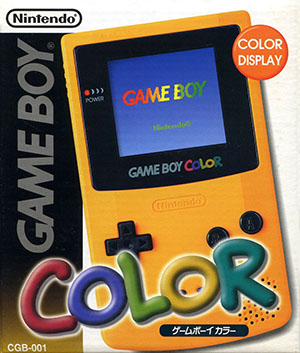 Did your child have the bright green one, or the yellow one? Game Boy Color was released in the late 90s and quickly became your kids' most valued high-tech gadget.

But it wasn't just enough to have the Game Boy Color. Your kids probably had more game cartridges than they could handle too. 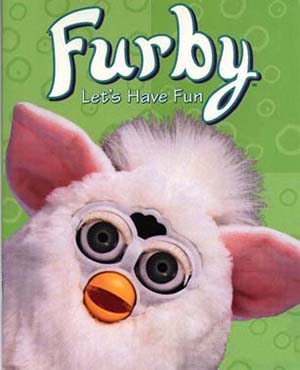 What was the point of this toy? It was loud, it made weird noises, and it felt like it never turned off. Whatever the case, this was the "must have" toy in the late '90s and you begrudgingly waited in line to buy it.

The good thing is that your kids most likely lost interest in it after about a week, meaning your home was silenced of these robotic hamster-owls. 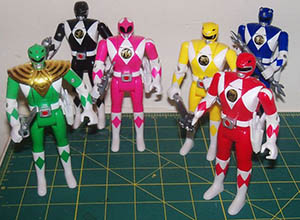 The first Power Rangers TV series began in 1993, meaning the first line of Power Rangers products followed shortly after. Your kids' set wasn't complete without every color, and you might have even splurged and bought them a giant Megazord too. (Bonus points if you remember what that was.) 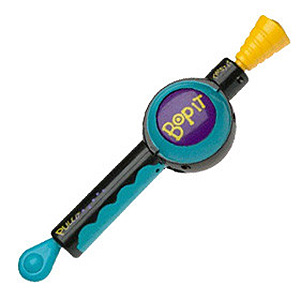 Bop it... Twist it... Pull it. That was all your kids needed to do with this hand-held game that tested their agility and coordination. It was pretty fun watching them speed up as the commands got faster and faster. It was less fun to witness their temper tantrums when they missed a step. 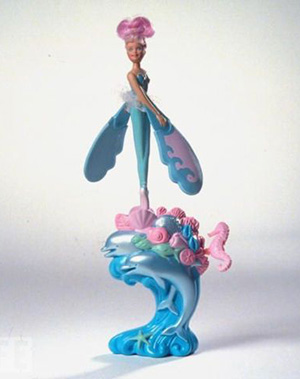 Girls loved the whizzing noise this toy made as it launched into the sky. The fairies never really took the path your kids wanted, which was part of the fun. 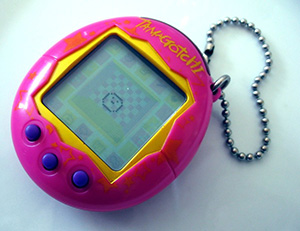 Tamagotchi was the little handheld game that let your kids have their own pet! Of course, it was a digital pet on a black and white screen, but that was enough to satisfy them and stop asking you for a real puppy. 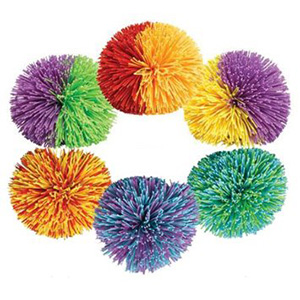 You don't remember buying these, they just kind of appeared at your house. Koosh balls were light and easy to toss around, which also meant they were light enough for your kids to whip at each other. 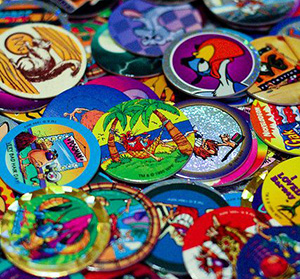 Despite the popularity of high-tech toys like the Game Boy and Furby, your kids were also able to appreciate something a little more old-fashioned. Pogs is a game that has roots in Hawaii, but it became huge in the 1990s. To this day, you're still not sure how to play it because it just looked like your kids were throwing poker chips back and forth. 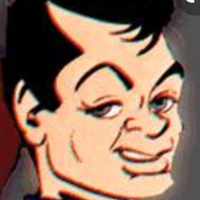 MalachiCrunch 3 months ago
They're so right about the Koosh Balls. I don't ever remember buying them but they were all over the house.
Surprised Tickle Me Elmo wasn't on there. My kids had to have him!
Like Reply Delete

Snickers 3 months ago
Still play with my Bop It once in a while and still have a Furby sitting on the shelf.
Like Reply Delete

idkwut2use 29 months ago
90s kid, had/have almost all of 'em. Still got tons of Beanies, that exact Sky Dancer (and the letter to Santa requesting it), a Koosh puppy, several tamagotchi/giga-nanopets, a creepy non-working holiday Furby, and my brothers' Game Boys.
I always wanted to be the Pink Ranger. And the fact that her suit had a built-in skirt was a plus.
Like Reply Delete