9 shows that were massive flops despite starring TV legends

Even the biggest stars made a dud here and there. 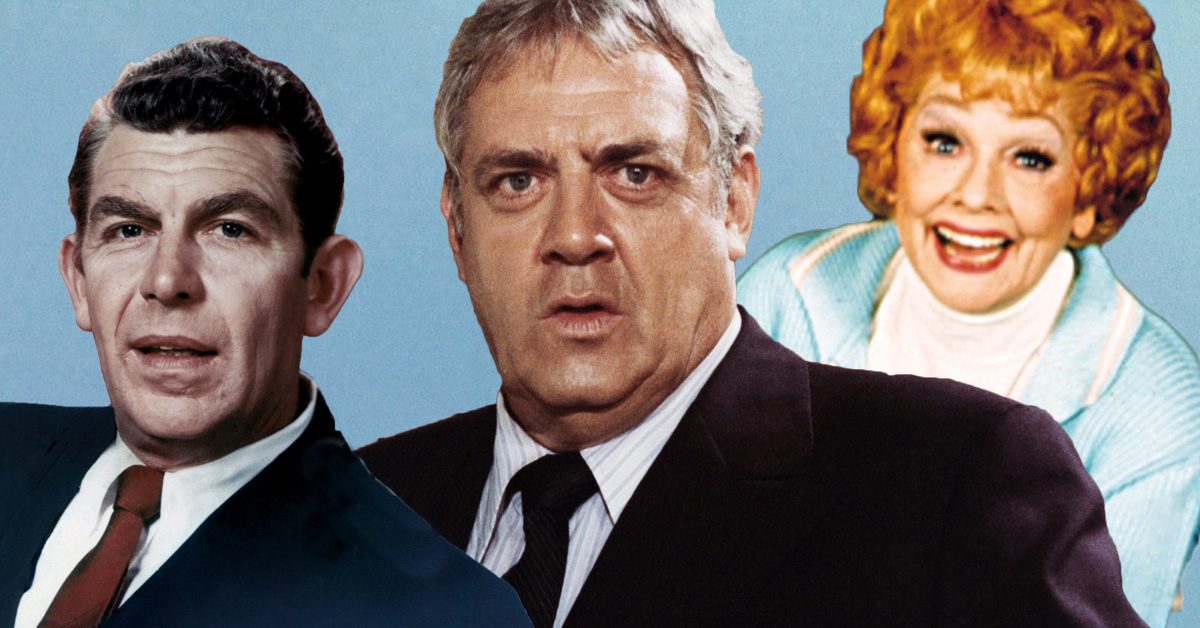 They can't all be winners. Every name on this list is in the television hall of fame — heck, the global pop culture hall of fame. But there is no greater challenge in entertainment than following up a groundbreaking, brilliant production. Performers like Lucille Ball, Jackie Gleason and Carol Burnett helped define television comedy. Yet even these icons found themselves in a dud from time to time.

In some cases, the material was not up to their high standards. In other cases, the time slots did these shows no favors. Do you remember watching any of these? Did any of them deserve a better fate? 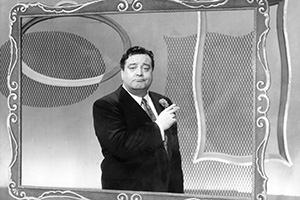 On the evening of JFK's inauguration, Gleason hosted the first episode of his game show You're in the Picture. It was a ratings flop. The following week, Gleason appeared on the screen in a bare studio and apologized for putting out such a dud. The show was immediately transformed into a talk show, The Jackie Gleason Show. Who else had the power to completely retool a show in a week and stay on the air? However, the show's sponsor, Kellogg's, was not thrilled with the mea culpa. The cereal giant eventually withdrew, and the show lasted mere weeks. 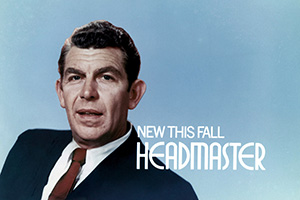 This educational sitcom paired the former Mayberry sheriff with Jerry Van Dyke. Good luck locating a clip of it today. In the episode "The Experiment," a pre–Star Wars fame Mark Hamill appeared when the headmaster takes a group of students on a weeklong trip into the country as a social experiment. Unfortunately, the show was trounced by the competing Partridge Family in the ratings. 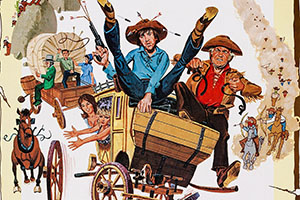 After Gilligan's Island, creator Sherwood Schwartz hit the jackpot again with The Brady Bunch. However, the third time was not a charm. In 1974, the creator-producer attempted to recreate Gilligan's Island in a Wild West setting. The result was Dusty's Trail, which also starred Bob Denver as the bumbling lead, alongside Forrest Tucker of F Troop fame. The wagon train also included a rich couple, a brainiac, a farm girl and a bombshell. The show tanked after one season, though four episodes were stitched together to make the theatrical release The Wackiest Wagon Train in the West. 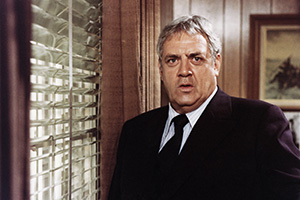 Having nothing whatsoever to do with Jamaica, Kingston: Confidential found the Perry Mason man playing a media mogul akin to William Randolph Hearst or Charles Foster Kane. However, Citizen Kane it was not. Perhaps because it was a hard concept to swallow. Here was a publishing kingpin solving crimes on the side. Just 13 episodes were produced. 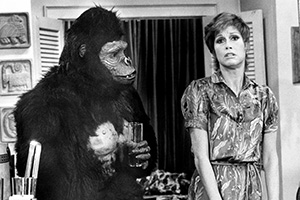 After concluding one of the great sitcoms of all time, Mary Tyler Moore took two stabs at a variety series. The first, which lastest a paltry three episodes, was notable mostly for featuring David Letterman and Michael Keaton in its cast. Keaton carried over to the subsequent series, a curious mixture of sitcom and variety show, which made it to 11 episodes. 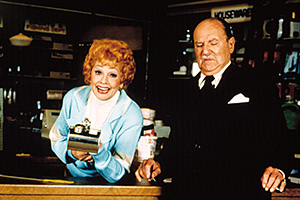 Not everything Lucy touched turned to gold. By the the mid-'80s, Ball had done it all — formed the mold of the modern sitcom, run a successful production company, won the Cecil B. DeMille Award, etc. Well, she had done almost all of it. She had never played a homeless woman in a tearjerker drama. In 1985, she got that chance to show off her serious acting chops in Stone Pillow, a TV movie for CBS. Ball plays a bag lady, and in the first scene emerges from a cocoon of rubbish to proclaim, "Well, I'm still here." The movie scored well in the ratings, giving the comedienne another crack at a show with ABC. The result was Life with Lucy, a sitcom about three generations living under one roof. It was formulaic, but, hey, Ball concocted the formula years ago. The critics loathed it, and it lost in its time slot to The Facts of Life, eventually being canceled in its first season. Here's the New York Times reviewing the series in 1986: "Life With Lucy is almost frantically determined to demonstrate that the old gags and routines still work best." TV Guide once rated it the 26th worst show of all time. Music geeks will be interested to learn that indie darling Jenny Lewis played the young girl. 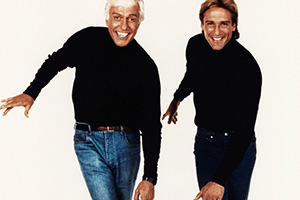 Dick and his son Barry Van Dyke teamed for the first time in this comedy about regional theater in Pennsylvania. Ten episodes were produced, but CBS could bring themselves to only air six of them. The Los Angeles Times described it as a "complete waste of Dick Van Dyke's talents." Dick and Barry bounced back quite nicely, however, combining talents on Diagnosis Murder for eight seasons. 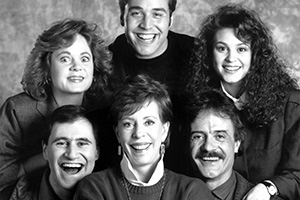 For her Nineties comeback, Carol took a novel approach to the sketch troupe show. Each week she and her team of actors, which included Richard Kind and Jeremy Piven, created an entirely new 30-minute show. It was like a new pilot each week, which ranged with concepts about hitmen to angels. After seeing her show canceled, Carol jumped to another network to revive The Carol Burnett Show. That lasted nine episodes. 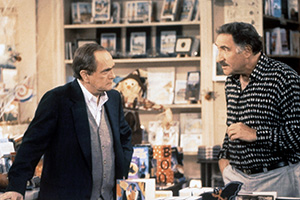 "Playing to his strengths, he turns the familiar feel of George & Leo into something welcome: a genuine Newhart sitcom," The New York Times wrote in 1997. Solid reviews, a killer cast — what could go wrong? For whatever reason, this Odd Couple–esque pairing of Newhart and Taxi's Judd Hirsch was canceled after 22 episodes. Okay, maybe the reason was Monday Night Football playing opposite on a rival channel. Jason Bateman played Newhart's son.

RobinOrlowski 6 months ago
You forgot Monty (1994) with Henry Winkler playing an Archie Bunker for the 1990's/Rush Limbaugh who was on tv. It should have been a hit but apparently viewers did not want to see "The Fonz' as a rabid rightwinger along with a pre-friends David Schiwmer so the show got cancelled. Shame because it was actually funny.
Like Reply Delete