We wish we could have one more meal at these sit-down joints. 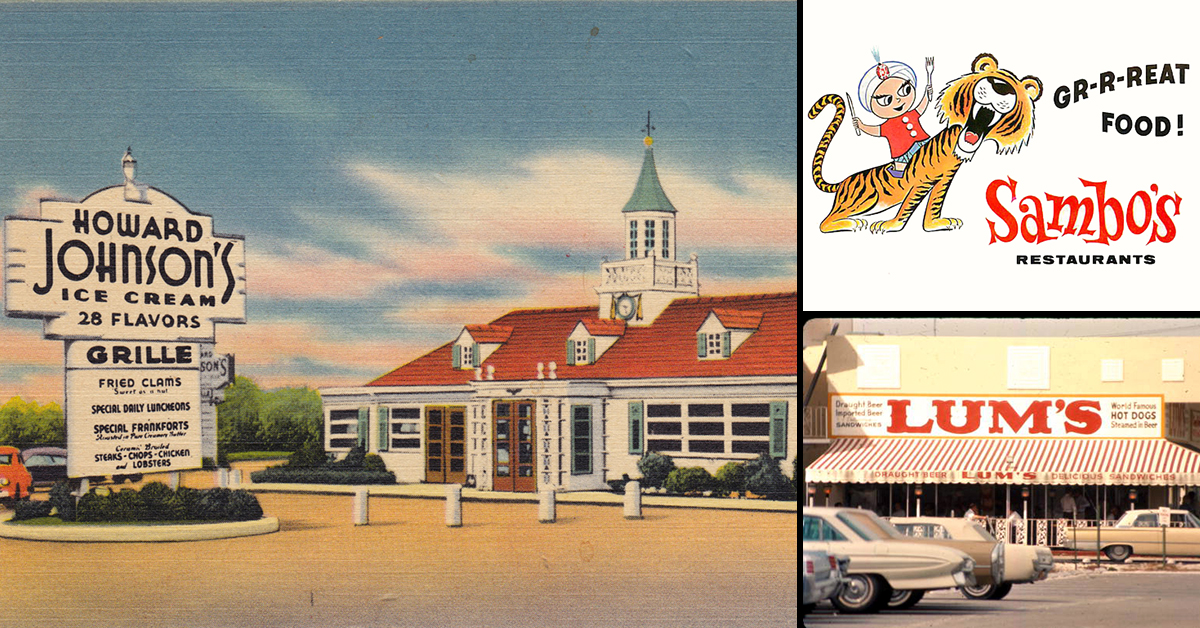 How many of us relished the opportunity to eat at a sit-down restaurant growing up? On the rare occasion that our parents would suggest going out, there were only a handful of places we knew we wanted to go.

Just like a lot of great things about our childhoods, a lot of our favorite restaurants are no longer around. Who remembers trying out every ice cream flavor at the local Howard Johnson's? Or how about treating ourselves to chocolate chip pancakes at Sambo's?

Some of our favorite meals went away when these restaurants closed their doors forever. Here's a look back at nine places we wish we could bring back, if only for one meal. 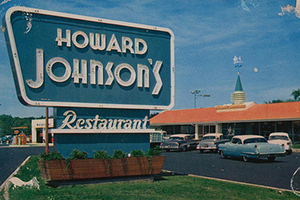 Howard Johnson's was one of the most recognized brands in the '50s and '60s, but it's all but disappeared since then. The restaurant synonymous with road trips and ice cream had over 600 locations around the country at one point, but the rise of fast food chains lead to its demise. Today, only two locations remain: one in Lake George, New York, and the other in Bangor, Maine. 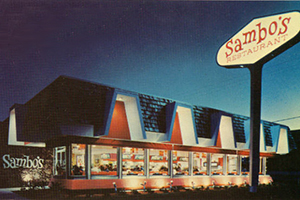 It was a good restaurant with an unfortunate name. When Sam Battistone and Newell F. Bohnett decided to open a restaurant and name it after themselves, they ignored the fact that the combination also alluded to a racially insensitive epithet and picture book character. The restaurant chain grew to over 1,100 locations in the early 1980s, but bad finances forced the company to file for bankruptcy. With the controversy surrounding the name slowing sales, the chain shuttered for good soon after. 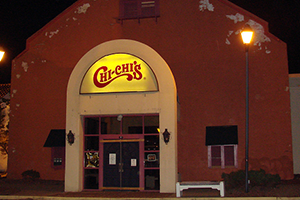 Chi-Chi's helped bring Tex-Mex cuisine to the heart of the United States in the '70s and '80s by serving up huge portions of intensely flavored food. But declining sales and the largest hepatitis A outbreak in U.S. history forced Chi-Chi's to shut its doors in 2004. Even though you can't eat the food, you can still buy the salsa at your local grocery store. 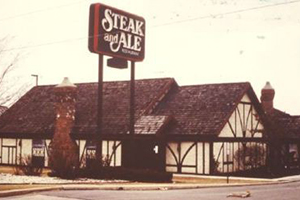 Who wouldn't go for a $2 filet mignon? The low prices and decent quality of the food helped the casual dining restaurant open over 100 locations across 24 states. But the success of other restaurants like Chili's and Applebees lead to Steak and Ale's decline and eventual closure. Have no fear, this place might be primed for a comeback sometime soon. 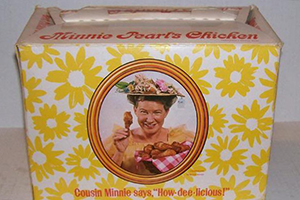 The legendary country singer lent her name to this fried chicken chain, and sales boomed in the 1960s. With over 500 locations, the rapid growth may have done more harm than good. Each restaurant had a different chicken recipe, creating confusion among customers. On top of that, the company was forced to redo its taxes in 1968 and highlight a loss of more than $1 million. 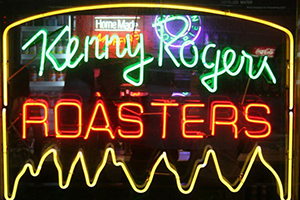 Another chicken failure, another reason not to mess with KFC. The singer launched this enterprise in the early '90s but didn't know how to keep up the success. After expanding to over 400 locations, the company folded and was sold in 1998. You can still find over 100 locations in Asia, though. 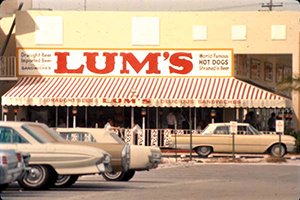 The Miami-based upstart blew away the competition in the 1950s with its glass doors and welcoming environment. An aggressive expansion lead the company to go public in 1969 and purchase Caesar's Palace in Las Vegas the same year for $60 million. In the '70s, famed comedian Milton Berle was even a spokesperson. But after the chain traded hands a few times, it eventually filed for bankruptcy and closed in 1983. 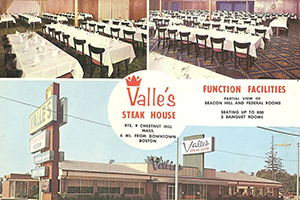 The steakhouse chain had an aggressive business model, employing over 3,600 people, owning a cattle ranch in Wyoming, and having an exclusive deal with a slaughterhouse in Chicago. But this business model, along with a sizeable inheritance tax after the founder died, ended up being the company's downfall. After a buyout in the 1980s, the company slowly closed down its locations, with the last one closing in 2000. 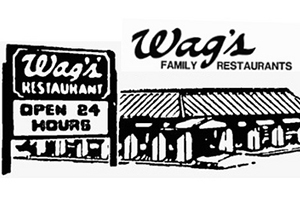 The drug store Walgreen's went into the restaurant business in the '70s by opening Wag's and modeling the locations after Denny's and Big Boy restaurants. The 24-hour diner didn't catch on, and the 90-plus stores were sold to Marriott in 1988. The hotel chain attempted to sell off the restaurants in the early '90s, but didn't have a buyer.

10. There's more: 8 FAST FOOD CHAINS We WISH We COULD EAT AT AGAIN 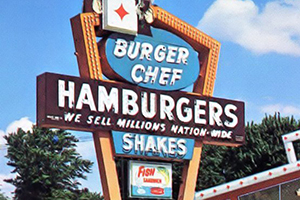 We've seen all the delicious sit down restaurants we can never go to again, but what about all the amazing fast food places our parents would take us to on the go?

idkwut2use 34 months ago
Thought Chi-Chi's was still around!!
We had a Steak & Ale in town...never went often, but enjoyed it when I did. It's another bloody boring bank now. And I remember there being an orange-roofed Howard Johnson's when I was little, over by the highway where it's now the ShopRite-based shopping center..
Like Reply Delete