9 hair icons you definitely idolized in the 1970s

The 1970s might have been the best decade for hair. 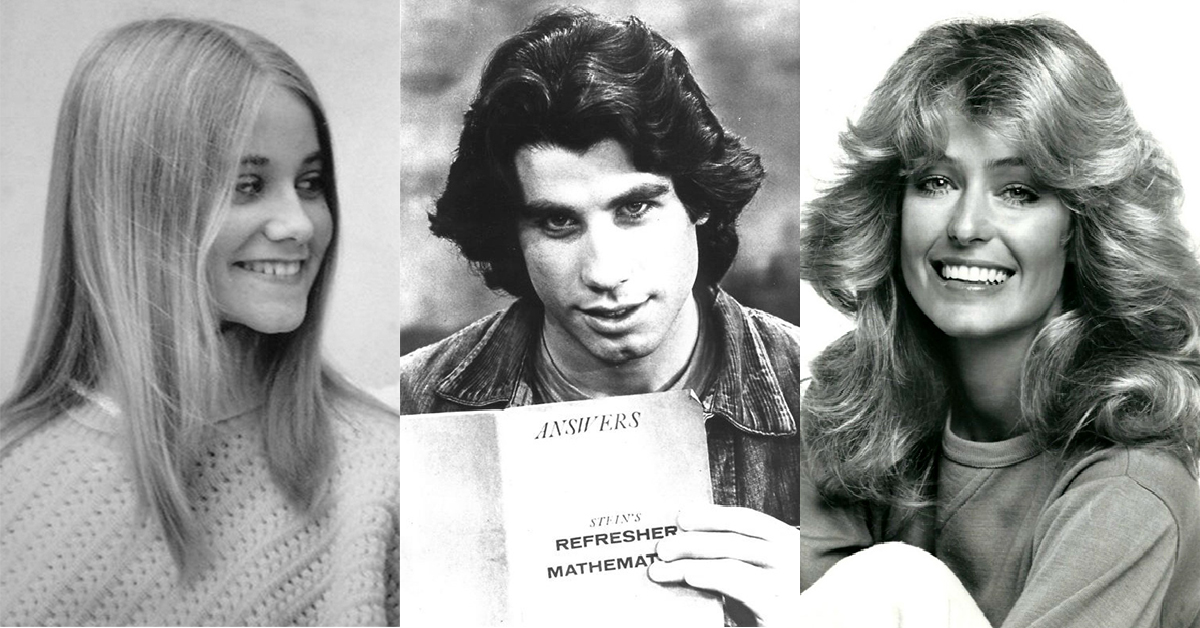 The 1970s were a wonderful time for hair. People had the freedom to express themselves with new haircuts they had never tried before (not to mention facial hair). Some people grew out their hair when they saw John Travolta on Welcome Back, Kotter, others cropped their hair after seeing Dorothy Hamill skate in the Olympics.

Whether it was long or short, our locks always looked lovely in the 1970s. Here are the people we looked up to the most when it came to transforming our coifs. Did you rock any of these styles? Who were your hair icons? 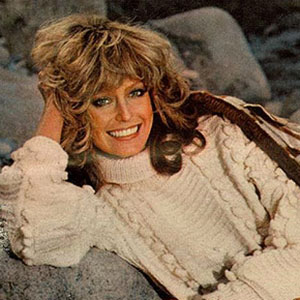 When it comes to women's hair in the 1970s, no one tops Farrah Fawcett. The long, feathered look became something to aspire to for millions across the country. Her hair was so iconic, it even got its own line of shampoo in the 1970s. 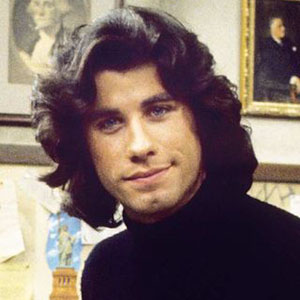 No one's hair was more versatile than John Travolta's. He rocked a long 'do in Welcome Back, Kotter, a cleaned-up cut in Saturday Night Fever, and a greased back look in Grease. Of course, his hair still looked amazing after every transformation. 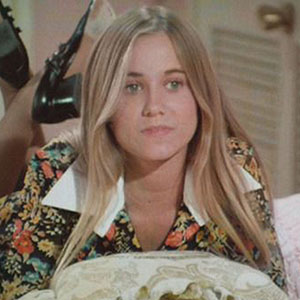 It's impossible to say how many teenage girls yearned for long, straight locks like Marcia Brady on The Brady Bunch. 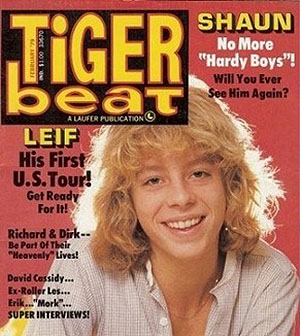 Surfer hair was popular during the 1970s. Plenty of men had the look, but boys around the country secretly wanted an untamed mane like Garrett's in the hopes that it would attract the attention of girls. 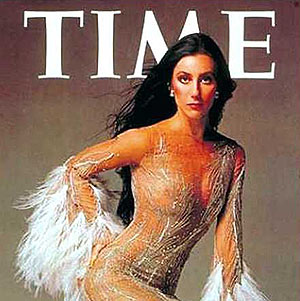 Blondes weren't the only ones having fun in the 1970s. Cher proved to be a role model for women with long, dark hair. 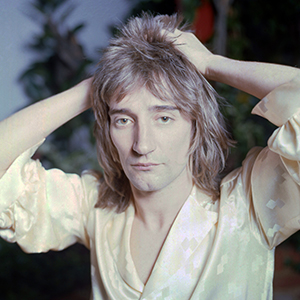 The "rooster" cut was everywhere in the 1970s. It was part mullet, part shag, and all things rock 'n' roll. Although a lot of performers had this look, no one rocked it quite like Rod Stewart. 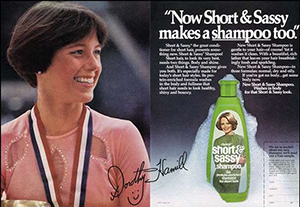 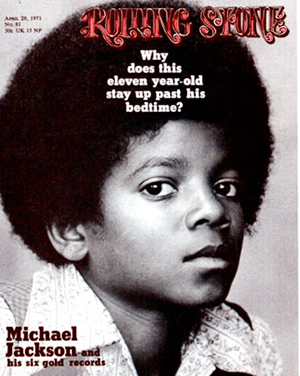 The young Michael Jackson was already a trendsetter in the 1970s with his larger-than-life afro. Those who could grow their hair out into this style certainly tried to match the length of Jackson (or Pam Grier for women). Jackson's hair-icon status remained in the 1980s when his afro slowly morphed into a Jheri curl. 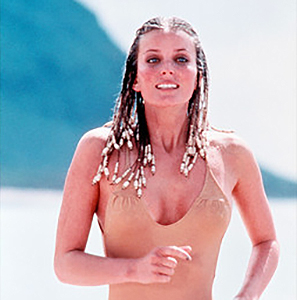 No list about hair in the 1970s would be complete without this look by Bo Derek. After the actress sported cornrows in the movie 10, daring women around the country tried out the look (with mixed results). 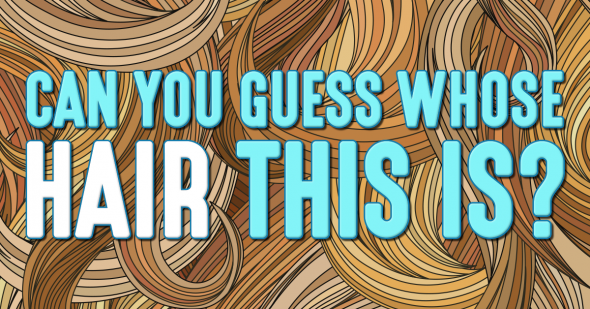 HairNostalgia
Quiz: Can You Guess Whose Hair This Is?