Where To Watch Shop Store Contact
Home / Stories / 9 fascinating facts about Ann B. Davis
Did you know?

9 fascinating facts about Ann B. Davis 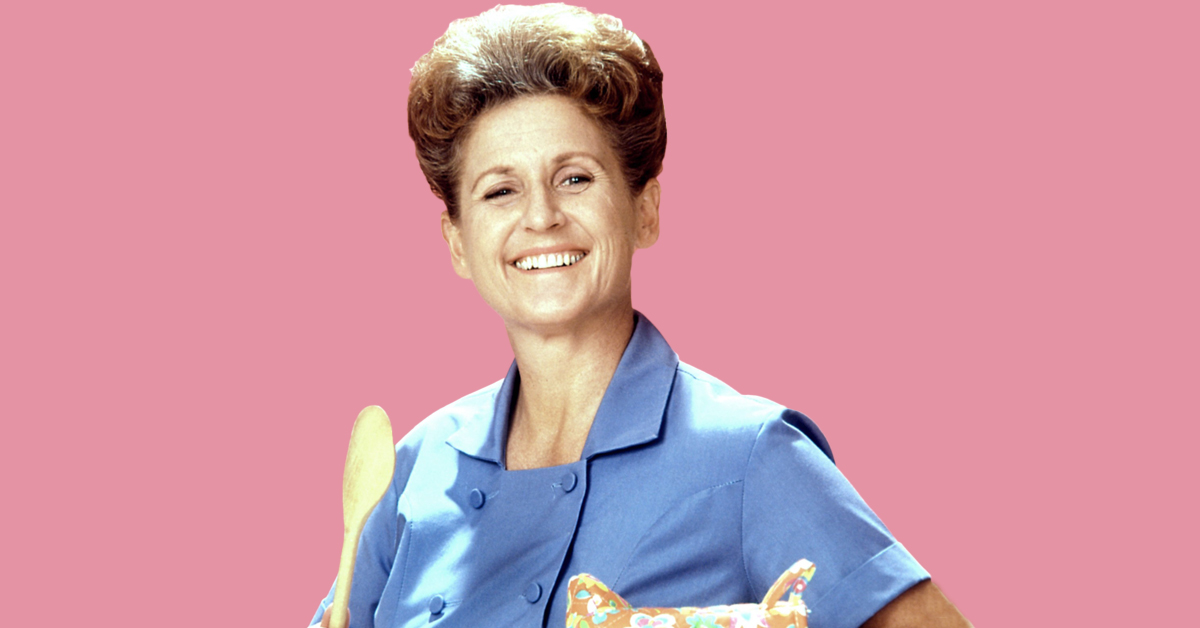 If you were a latchkey kid growing up in the '70s, then you know the importance of Ann B. Davis. Her most famous role as the housekeeper, Alice, on The Brady Bunch was something we secretly wished for in the hours before our parents came home from work. With her nurturing personality, connection with audiences and slapstick humor, it's no wonder Alice is still a fan favorite to this day.

Even though Davis truly treasured her role on The Brady Bunch, she accomplished so much more. Throughout her long career, Davis was an award winner, had connections with the biggest celebrities and performed acts of goodwill around the world.

1. She could have been a doctor. 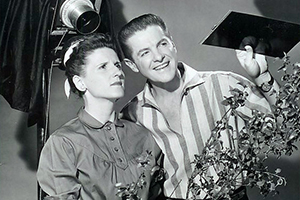 Before deciding to become an actor, Davis was a pre-med major at the University of Michigan. She changed majors midway through college and graduated in 1948 with degrees in drama and speech.

2. She had two Emmy Awards long before the Bradys came along. 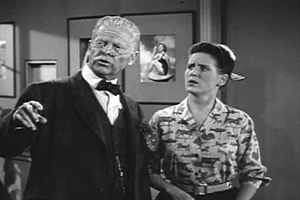 In the late 1950s, Davis won two Emmy Awards for her portrayal of the secretary Charmaine "Schultzy" Schultz on The Bob Cummings Show.

3. She had a star on the Hollywood Walk of Fame. 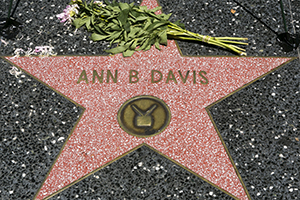 Davis received a star on the Hollywood Walk of Fame in 1960, nearly a decade before she became well known to audiences as Alice the housekeeper.

4. She had ties to Carol Burnett. 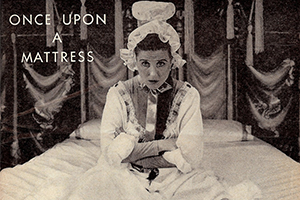 Also in 1960, Davis made her Broadway debut replacing Carol Burnett in the famous Broadway musical Once Upon a Mattress.

5. She also had ties to Barbra Streisand and John Forsythe. 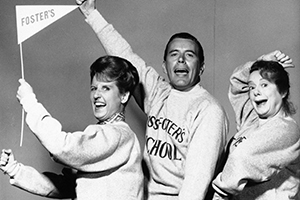 Davis was one of the comedians cast in the summer replacement series The Keefe Brasselle Show in 1963. The show didn't last long, but the premiere episode featured a young Barbra Streisand.

In 1965, Davis was cast on The John Forsythe Show, which only lasted one season.

6. She was active with the USO. 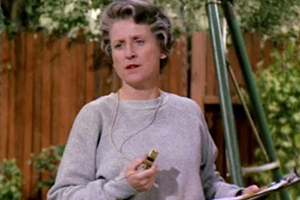 Between roles on The Bob Cummings Show and The Brady Bunch, Davis traveled with the USO to perform in Vietnam, Thailand and South Korea. 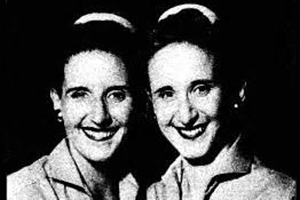 8. She was committed to the role of Alice. 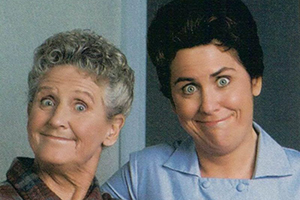 Davis was one of only three cast members to appear in every episode of The Brady Bunch (the others being Florence Henderson and Barry Williams). She also appeared in a number of the series' spin-offs, including The Brady Bunch Variety Hour and The Brady Brides.

She even made a cameo appearance in The Brady Bunch Movie as a truck driver named Schultzy, which was an homage to her character on The Bob Cummings Show.

9. She wasn't the first choice for producers. 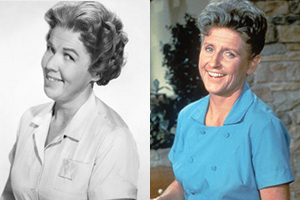 Originally, producers wanted film actress Kathleen Freeman to play Alice. When Florence Henderson was cast as Carol Brady, they changed their minds and cast Davis because the two of them balanced out each other. We must say, we're very happy with the producers' decision.

MaryMitch 38 months ago
Didn't everyone just LOVE Alice? I sure did!
Like (3) Reply Delete 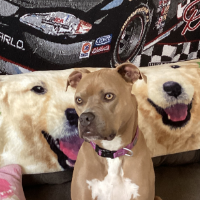 AllisonWunderland MaryMitch 38 months ago
Of course! How could you not?
Like (3) Reply Delete

Paul 38 months ago
Appropriate reply to your ugly comment: https://www.episcopalnewsservice.org/2014/06/02/ann-b-davis-brady-bunchs-alice-will-be-sorely-missed/