9 delicious regional soft drinks we still crave to this day 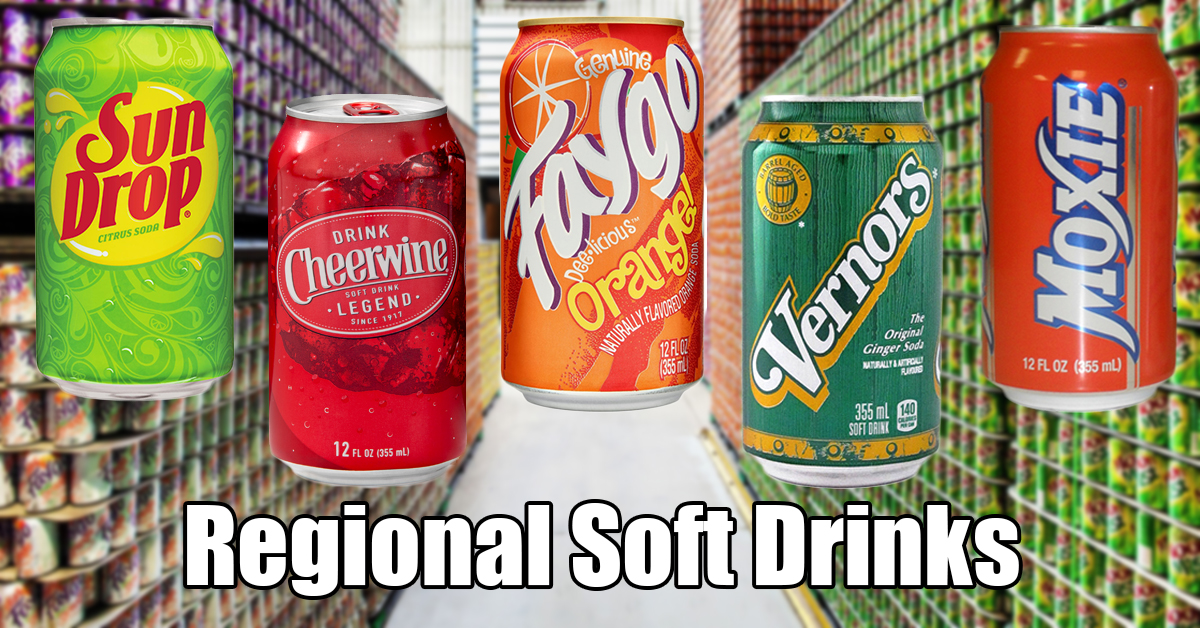 Nothing hits the spot like an ice-cold glass of soda. While national brands like Coca-Cola and Pepsi take up a lot of valuable space at the supermarket, there's always a section for the hometown favorites that don't get the recognition they deserve.

Do you have a favorite soft drink that can only be found in your state? We're talking regional favorites like Cheerwine, Big Red, Sun Drop and Faygo. No matter how big other soda brands become, we'll always cherish these nine favorites. Any of them ring a bell? 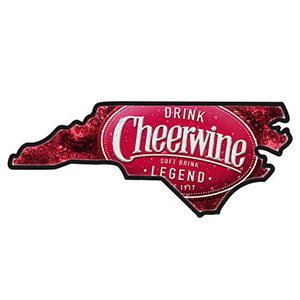 North Carolina has been going crazy for Cheerwine since it was first created in 1917. As you might be able to guess, a distinct cherry flavor sets this soft drink apart from Southern titan Coca-Cola. What makes this drink even sweeter is that the same family has owned the company since its inception. 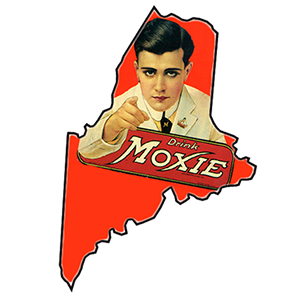 Moxie has a somewhat bitter taste, with many saying it takes time to get used to the distinct flavor. While all of New England enjoys the "distinctively different" soft drink, Maine takes great pride in it. In fact, the state named Moxie its official soft drink in 2005. Ironically, the brand was first developed in Massachusetts. 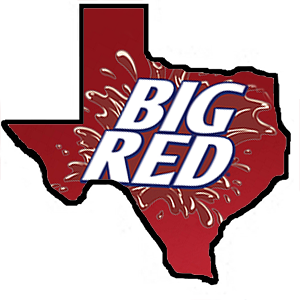 Everything is bigger in Texas, and this soft drink is no exception. The big, bold taste of Big Red has been a favorite among soda drinkers in the Lone Star State for almost six decades. Originally, it was called Sun Tang Red Cream Soda until someone realized that maybe shorter names were easier to market. 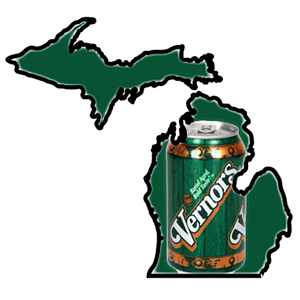 People in the "mitten" have the luxury of being able to choose from two distinct regional soft drinks. Vernors, the oldest ginger ale brand in the United States, has a rich history. In the 1860s, Detroit pharmacist James Vernor created the drink by sealing it in an oak cask while he fought for four years in the Civil War. When Vernor returned, he had the perfect Ginger Ale recipe, although it took several decades for the whole state to catch on to his genius. 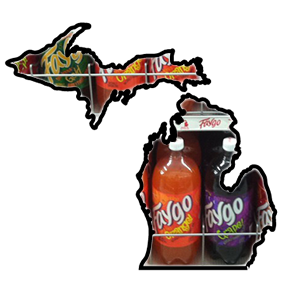 The Detroit-based soda was created over a century ago, and stayed in Michigan exclusively until the late 1950s because of its short shelf life. When chemists found out how to make the drink last longer, it became much more popular. Faygo has since made the leap across the Midwest and Southern Canada. 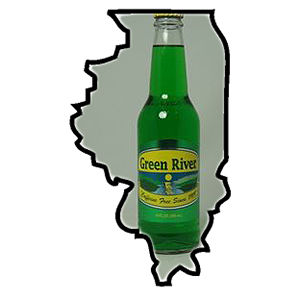 It makes sense Chicago's very own soft drink has ties to Prohibition. The green-colored "pop," as locals call it, was originally bottled in beer bottles after Prohibition took effect in the 1920s. When beer became legal again, sales dropped, but the soft drink lived on. Today, Green River sees a major spike in sales around St. Patrick's Day thanks to its festive color. 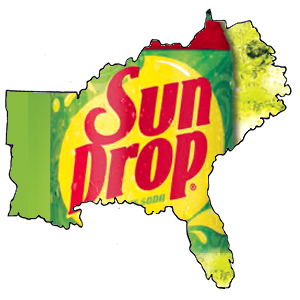 It's no secret the South loves its soda. In addition to Coca-Cola, Dr. Pepper, Cheerwine and Big Red, Sun Drop is another massive draw for consumers south of the Mason-Dixon line. Not to be confused with Mountain Dew, Sun Drop has a high caffeine content that gives consumers a tasty buzz. 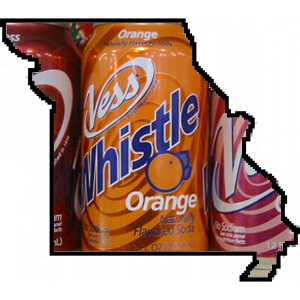 Vess survived the Stock Market Crash of 1929 by adding new flavors that are still around today. People around St. Louis aren't the only ones who enjoy their native soda, though. Recently, discount stores in Canada began selling the brand. 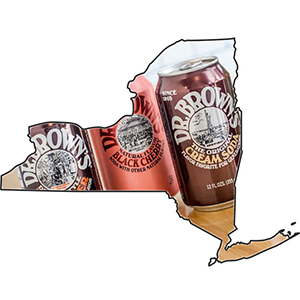 Dr. Pepper isn't the only doctor that has a hold of the soft drink industry. In New York City, Dr. Brown's was originally known for its Celery Tonic, nicknamed Cel-Ray. Yep, that's right. Celery was an ingredient in this soda. Despite the inclusion of a vegetable, Dr. Brown's really took off in New York with the city's Jewish population in the 1930s. Eventually Dr. Brown's managed to take off with other city dwellers and those who eventually migrated to Southern Florida. 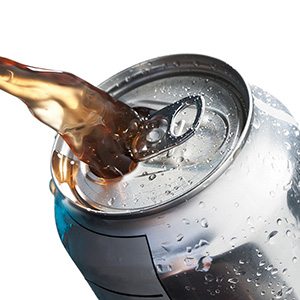 Do you remember soft drinks like Aspen, Patio and Rondo? READ MORE