It turns out a venomous snake never bit him on TV. 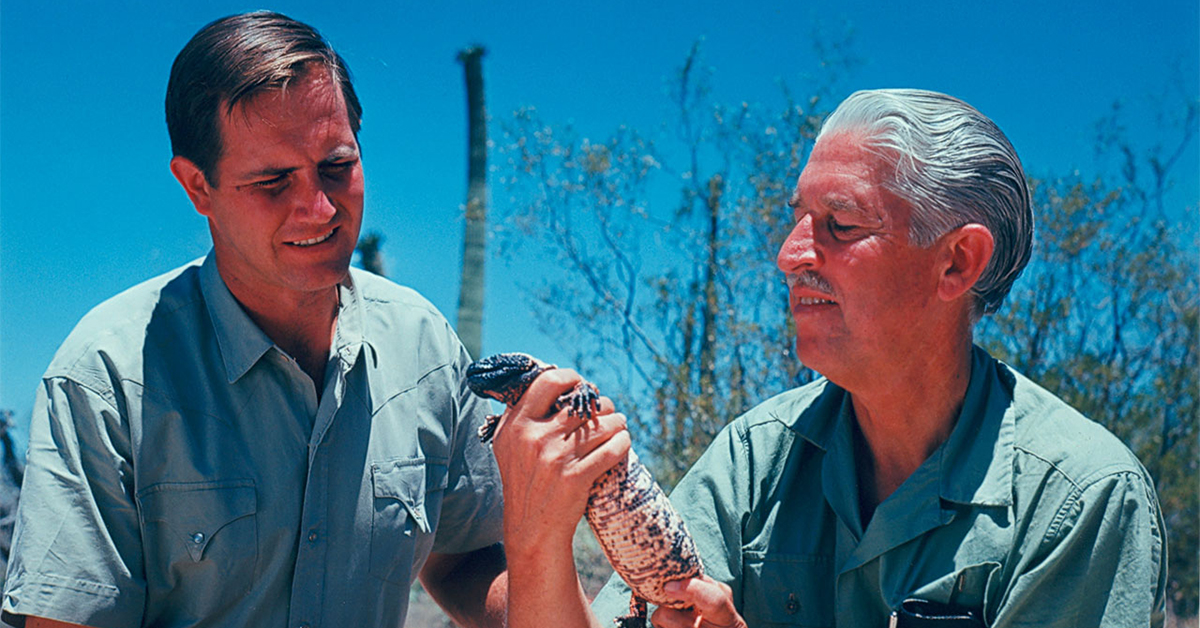 For over two decades, there was only one show that brought the excitement of the wilderness into the comfort of our own living rooms. Since we all couldn't afford a trip to the Serengeti, the next best thing was watching Marlin Perkins and Jim Fowler on Wild Kingdom.

By featuring wild animals on their show every week, the two men enhanced the conversation about conservation at a time when habitats around the world rapidly began to decline.

1. A snake bit Perkins in real life, not on live TV. 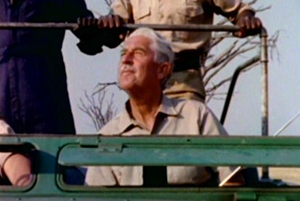 Many people who watched the show recall the host being bitten by a venomous snake, but it actually never happened on air. Instead, while hosting his previous program Zoo Parade, a venomous snake bit Perkins on the hand while crews were preparing to film. He was rushed to the hospital and required three weeks to recuperate.

Despite being bitten off camera on a different show, Perkins wrote in his autobiography that people approached him and swore they remembered watching it on Wild Kingdom. 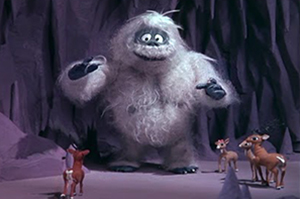 In 1960, Perkins joined the legendary explorer Sir Edmund Hillary on his expedition to find the elusive Yeti in the Himalayan Mountains. While on the trip, Perkins deduced that the large footprints in the snow were actually footprints from smaller animals that melted together from the sun.

3. Fowler did most of the hard work. 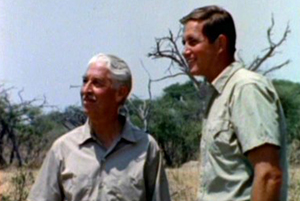 Anyone who watched Wild Kingdom knew the real star was Jim Fowler, who did most of the grunt work while Perkins narrated what was happening. The format became a running joke in the media, with people like Johnny Carson making fun of the duo in his opening monologues.

4. Johnny Carson was a big fan. 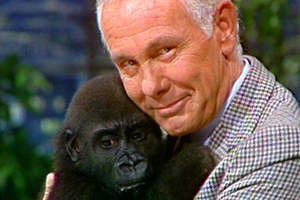 Speaking of Carson, the legendary talk show host was a big supporter of the wildlife program. Perkins and Fowler constantly appeared on his program to chat and showcase some exotic animals.

5. It's synonymous with Mutual of Omaha. 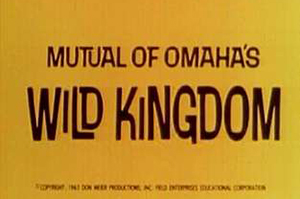 In the 1960s, the CEO of Mutual of Omaha, V.J. Skutt, agreed to sponsor the program because he felt a TV show that featured animals in their natural habitats would inspire viewers to become interested in wildlife preservation. When the show became an unexpected hit, Mutual of Omaha's income grew substantially. 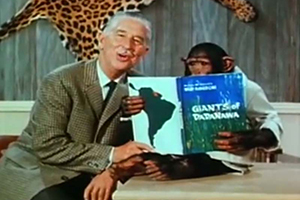 7. There's been some controversy. 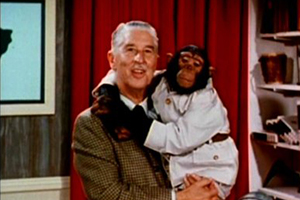 In 1982, the Canadian news program The Fifth Estate aired a piece about the mistreatment of animals in the entertainment industry. When a reporter approached Perkins for an impromptu interview, the two ended up getting in a physical altercation when the reporter wouldn't leave the TV host alone. 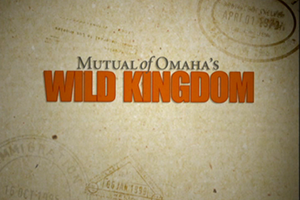 The popularity of watching animals in their natural habitats hasn't been lost among new generations of children. In 2002, Animal Planet resurrected the series and remained true to the formula of the original show.