The actor appeared in some of the most groundbreaking TV movies and miniseries of the 1970s.

Despite the commitment, Reed considered himself a serious actor and initially didn't love the role that would come to define his career. However, out of devotion to the kids on the show, he stuck around and appeared in all the reboots.

But just because Reed appeared on the feel-good sitcom for five seasons doesn't mean he wasn't a brilliant actor. In fact, Reed was a part of some of the most groundbreaking television shows, miniseries and movies of the 1960s and '70s.

We already know and love Mike Brady. To celebrate Reed's legacy, we're taking a look at other notable, diverse roles the skilled actor played throughout his distinguished career.

Reed first came to prominence as Kenneth Preston on the 1961 courtroom drama The Defenders. The series featured Reed as a part of a father-and-son legal duo that specializes in defending unusual cases, including neo-Nazis, atheists and civil rights objectors. 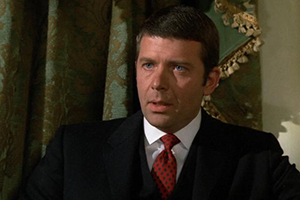 At the same time Reed was appearing as Mike Brady on the family-friendly sitcom, he also had a recurring role on the hit detective series Mannix. From 1969–74, Lt. Adam Tobias assisted Joe Mannix with special cases, appearing in a total of 22 episodes.

3. Paul McIlvain - 'Pray for the Wildcats' 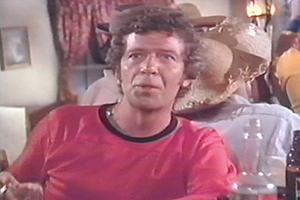 After The Brady Bunch wrapped, Reed made appearances in several successful TV movies and miniseries. One of the most notable ones was 1974's Pray for the Wildcats, which also starred William Shatner and Andy Griffith. Keeping with the tradition of wild television movies of the 1970s, this one was about a crazy business executive who chases his workers on dirt bikes through the desert, killing a young man along the way. 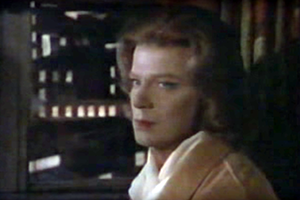 Reed earned his first Primetime Emmy Award nomination for his guest-starring part on Medical Center in 1975. Trying to distance himself from the wholesome and simple Mike Brady, Reed starred as Pat Caddison, a doctor who comes out as transgender. 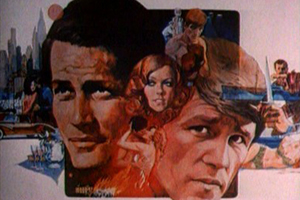 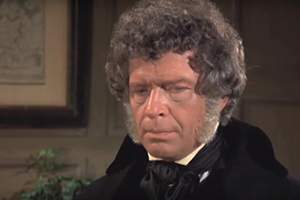 As far as miniseries go, it doesn't get more acclaimed than the legendary 1976 drama Roots. Reed looks almost unrecognizable as Dr. William Reynolds, a slave owner who acquires Kunta Kinte.

7. Johnny Lubitch - 'The Boy in the Plastic Bubble' 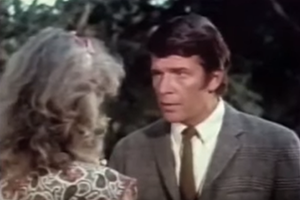 In this unforgetable TV movie, Reed plays Johnny Lubitch, the father of a teenage boy who can't live with unfiltered air. Let's not forget that John Travolta and Diana Hyland, Reed's wife and son in the film, got together after meeting on the set of this film. Reed's last major role, outside of the various revivals of The Brady Bunch in the 1980s, was Dr. Adam Rose on Nurse in 1981. (You can tell Reed enjoyed playing doctors on television.) Despite being lauded by critics, the medical drama only lasted two seasons.

The actress has appeared as Mary Ann as much as Reed appeared as Mike Brady throughout the years. Take a look.

AndreaZ 10 months ago
Look at that shirt in 'Pray for the Wildcats.' Does it look familiar?
I've seen prank clips on social media from that show by people "claiming" Reed was to star in an abandoned Star Trek movie or show in the 70s 🤣
Like Reply Delete

SherriFriezeRodgers 34 months ago
Y'all left out Nightmare in Badham County. He played the warden of a women's prison and he has some of the pretty young girls brought to him and promises them he will help get them released if they sleep with him. A far cry from Mike Brady.
Like (1) Reply Delete