Where To Watch Shop Store Contact
Home / Stories / 8 things you never knew about Wings
Did you know?

8 things you never knew about Wings 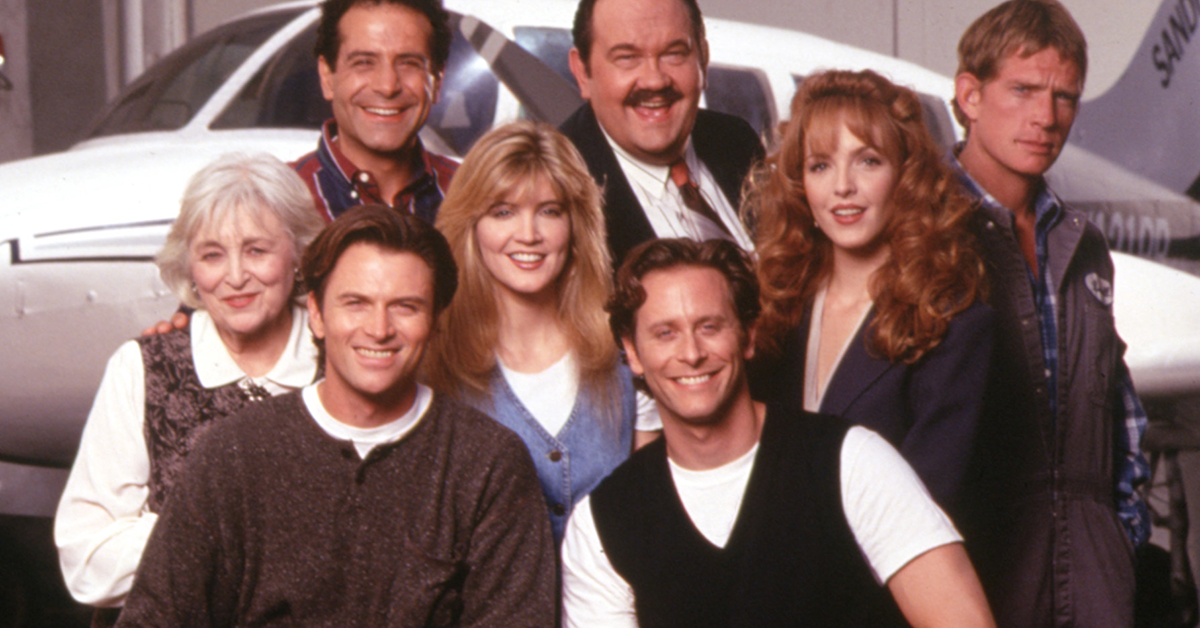 NBC hit its stride in the 1990s. The Peacock Network dominated Thursday nights with its "Must See TV" sitcoms. Seinfeld, Friends, Cheers, Frasier, Will & Grace and The Cosby Show became more than hit shows — they were cultural touchstones.

Wings is available to stream right here on MeTV.com and on the MeTV App. So let's take to the skies and look at Wings from a whole new perspective.

1. It takes place in the Cheers universe. 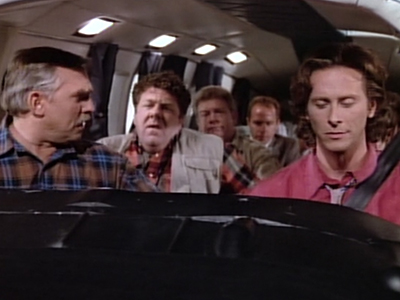 While Wings was not technically a spin-off of Cheers, it did come from some of the same creative team. Series creators David Angell, Peter Casey and David Lee were all previously showrunners for Cheers. The two series — and Frasier, by extension — all took place in the television universe. Characters crossed over, as Norm, Cliff, Frasier, Lilith and Rebecca all turn up at some point at Tom Nevers Field in Nantucket. It's not too far from Boston, after all. 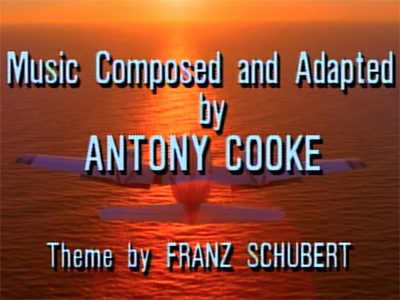 Some sitcoms write a catchy song for the opening credits, while others turn to an old song. Well, Wings went back to a really old tune for its theme. The tranquil piece of music heard as a Sandpiper Air plane soars over the water is Piano Sonata No. 20 in A major, D. 959, written by Franz Schubert in 1828. The Austrian composer, who died that same year, even receives credit onscreen. 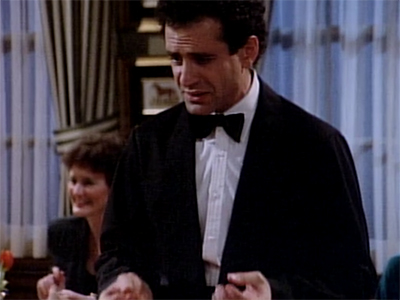 Shalhoub gave us two brilliant television characters — the neurotic detective Monk and Antonio V. Scarpacci, the immigrant cab driver on Wings. He was sort of the Andy Kaufman of the show, if you will. Scarpacci became a regular character in season three, though it was not his first appearance on the show. In the second season episode "Looking for Love in All the Wrong Places," Antonio is a waiter in a romantic restaurant. Producers loved him enough to write into the show. When he finally joined the team, he did refer to once working as a waiter.

4. An actor named William Hickey plays Charlton Blanchard in Wings, all of which happened in 1927, too. 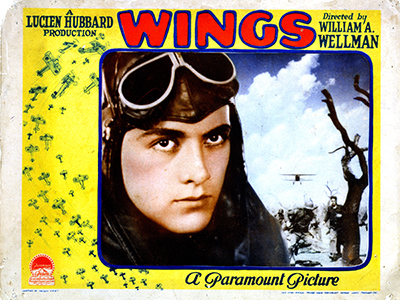 5. Tony Shalhoub has a strange connection to the character's names. 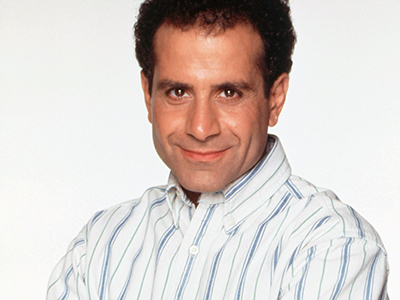 On the topic of names, here's another fascinating tidbit. When Tony Shalhoub came in to read for his role, he was taken about by one detail in the script. The characters Joe (Tim Daly) and Helen (Crystal Bernard) coincidentally had the same names as his parents, Joe and Helen Shalhoub. 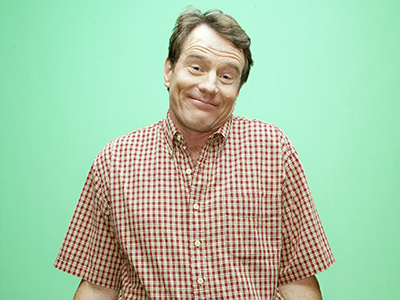 Tim Daly obviously landed the role of Joe. But some other big names — or eventual big names — came close to winning the gig. Bryan Cranston auditioned for the part. A decade later he would get his sitcom breakthrough in Malcolm in the Middle. George Clooney, David Duchovny and Hank Azaria all tried out for the role of Brian. Steven Weber beat them out. 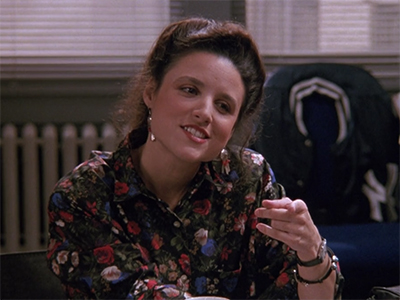 The "What If…?" does not end there! The role of Helen had some all-star contenders, too. We can't imagine Seinfeld without Saturday Night Live alum Julia Louis-Dreyfus. So thank you, Wings casting directors. Megan Mullally lost the role, but eventually stole scenes on Will & Grace. Julianne Moore would have seen her career go in an entirely different direction.

8. Roz Doyle on Frasier is named in honor of a Wings producer. 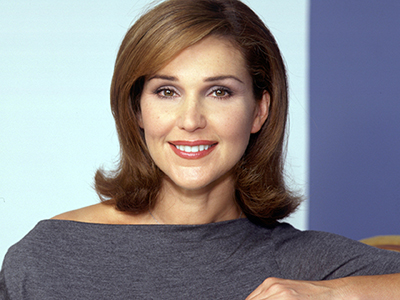 Roz Doyle was a Wings producer. Sadly, she passed away in 1991 after the first season. To pay tribute to their friend and colleague, David Angell, Peter Casey and David Lee named a main character after Roz on their next series — Frasier. Peri Gilpin (who once appeared in a minor role on Wings) made Roz Doyle a beloved TV character. 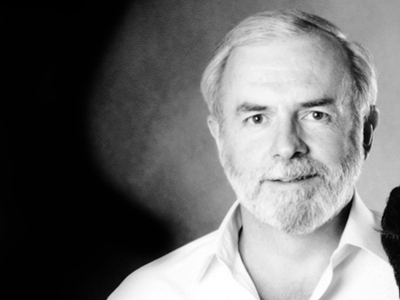 David Angell was aboard American Airlines Flight 11 on September 11, 2001. He and his wife Lynn died when the aircraft hit the World Trade Center. He was flying home from a vacation on Cape Cod. 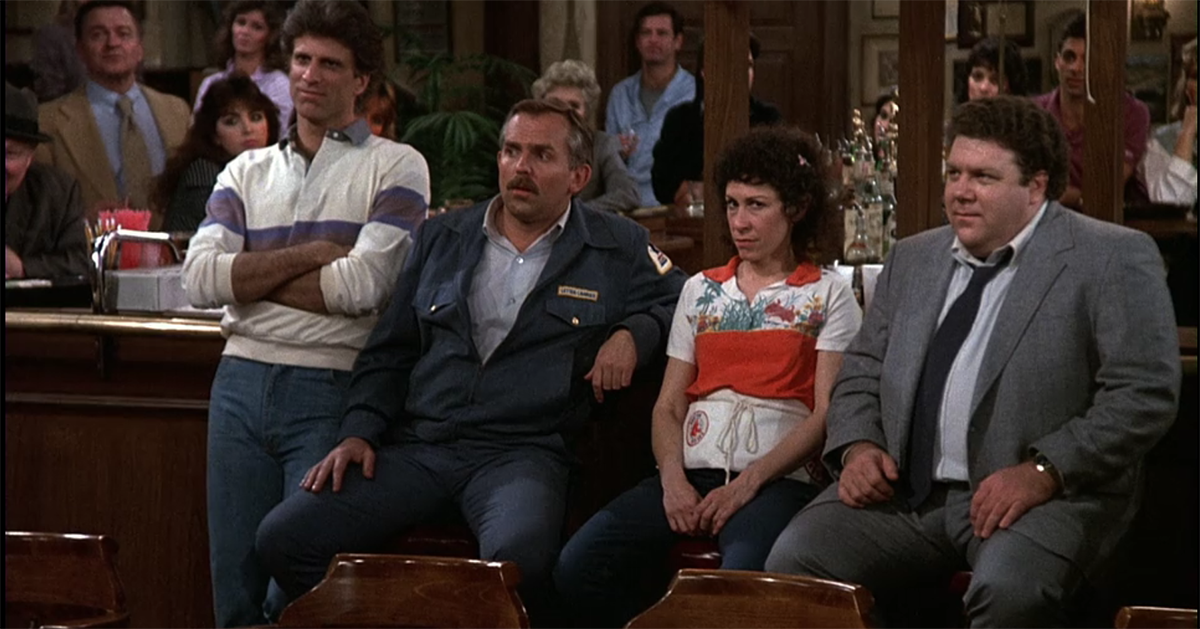 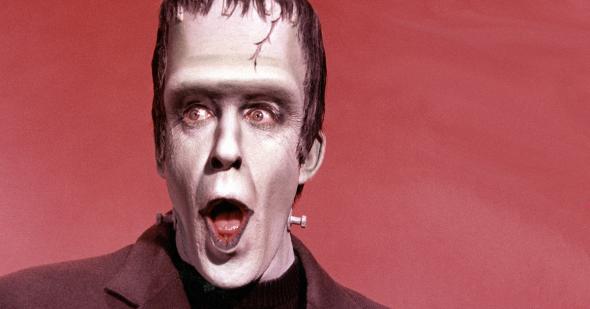 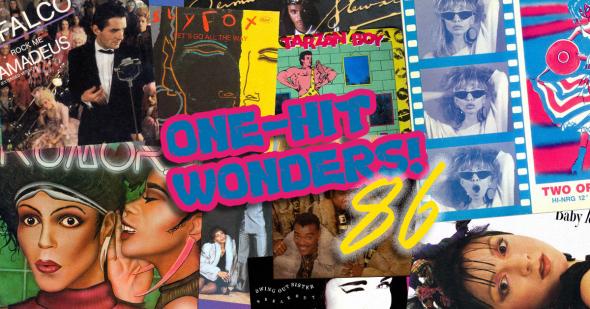 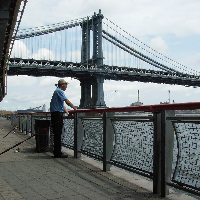 WSK2513 25 months ago
I never heard the Schubert piece which I will check but I wonder if Beethoven's Piano Concerto # 2 was also an inspiration as I picked up similarities in this as well.

I always thought this piece of music was based on something composed by Mozart.
Like Reply Delete

AlanRamsey 44 months ago
https://www.youtube.com/watch?v=zoBoov42jfY Even Family Guy's Glenn Quagmire is a Wings fan. His love of the show kicks in about halfway through this clip.
Like Reply Delete

Amalthea 44 months ago
I loved "Wings". My husband & I never missed it. It was SO much better than "Cheers", "Seinfeld" or "Friends". "Wings" was actually funny. SO underrated.
Like Reply Delete